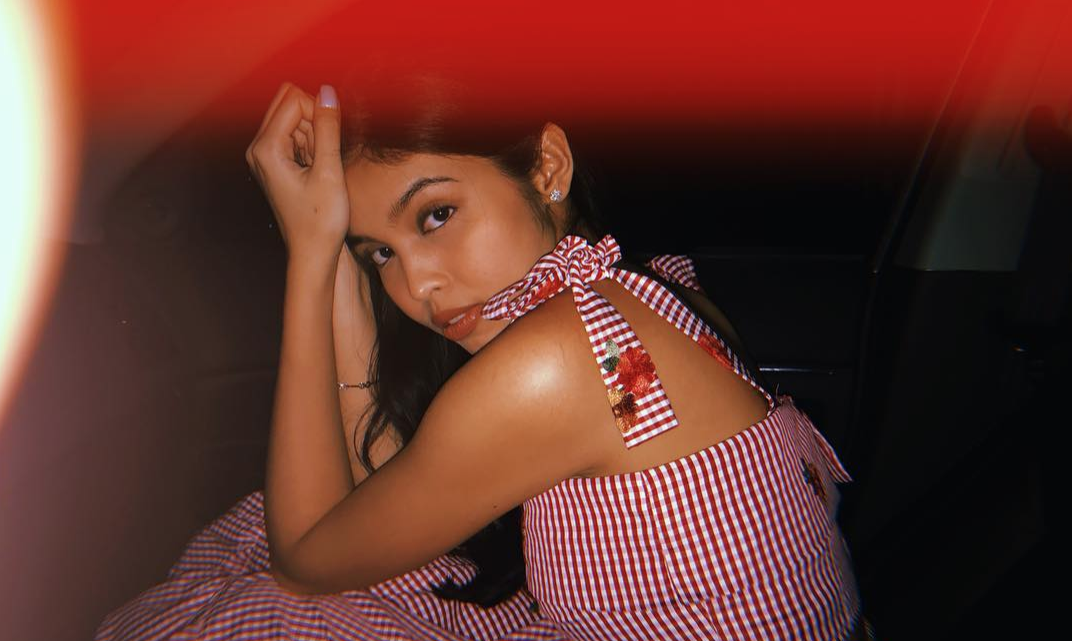 2017 was relatively an idle year in show business if not for some surprising celebrity transformations that entertained us all for some unfortunate tragic news that shook the nation. Generally running on a plateau, the year of the rooster can also be described as rather characterless and bland. Nonetheless, here’s what we considered the highlights of the year that was.

Online sensation Marlou Arizala, who was once a member of Hasht5, recently went under the knife to make remarkable changes to his face. The physical transformation was accompanied by makeovers, a personality development training, and… a change in screen name. From Marlou, he is now popularly known as Xander Ford (which is most likely inspired by the combination of Enrique Gil’s “Dolce Amore” character “Xander” and Daniel Padilla’s middle name “Ford”).

Thanks to the ever-dependable value of worth-of-mouth and online buzz, the indie film “Kita Kita” which stars the unexpected love team of Alessandra de Rossi and Empoy Marquez surprisingly raked P320 million in ticket sales making it the top-grossing film of 2017 (excluding the films shown during the 2017 Metro Manila Film Festival).

TV journalist Atom Araullo has been with the Kapamilya network for 13 years until he decided to move back to his former home station, GMA 7. We seldom hear new anchors switching networks nowadays and Atom’s big move opens up potentials for this young broadcaster to do what he does best: an i-Witness style of investigative journalism.

A couple of months after their morning teleserye “Be My Lady” ended, Erich and Daniel finally broke their silence about their split. Both denied speculations that their break up was caused by a third party or financial issues. Daniel is now seeing Polish model, Karolina, while Erich remains single.

With TV ratings reaching an all-time high of 35%, Maja Salvador’s “Wildflower” has made a big mark among viewers with the show’s punchy lines, remarkable acting, and flamboyant scenes. Remember the scene where Maja (with no stunt doubles) relentlessly hung on a flying chopper? Remember the scene where she shouted back at Aiko Melendes’ character using a megaphone even though they were just five meters apart?  And our all-time favorite: when she emerged in a staircase to the surprise of her villains wearing a sparkly gold gown while carelessly uttering her now-famous line “Patay na si Ivy Aguas, pero si Lily Cruz, buhay na buhay!”

Billboard chart-topper Charice who came out publicly as a lesbian in 2014 revealed mid this year that people should address him as a transgendered man instead. Alongside this revelation is the announcement of his new hip screen name, Jake Zyrus. Gone are the days when she used to belt out the highest notes, Jake now sports a spunky look that matches her pre-adolescent manly voice that can probably even rival Sam Smith’s.

The grandest wedding of the year happened in Middle-earth—amidst the stunning hilly slopes and lucid lakes of New Zealand—with our eternal Dyosa, Anne Curtis, getting married to the love of her life, chef-entrepreneur Erwan Heussaff.

In her blog post entitled “An Open Letter To Our Fans” (posted Nov. 26, 2017), phenomenal star Maine bravely turned to writing to express her thoughts about her career and team-up with Alden Richards. Claiming that she and Alden are just friends and nothing more is the most courageous thing Maine can do given that their legions of fans might just turn their backs away from them. 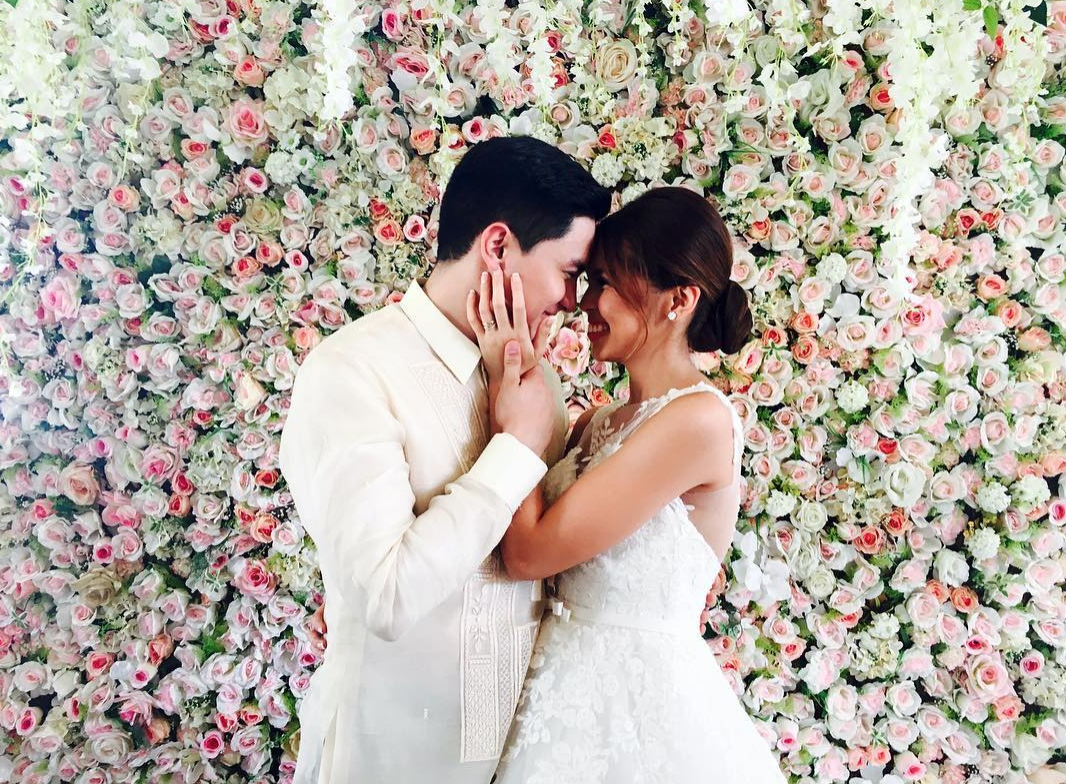 Hashtag Franco was launched back in February 2017 as part of “It’s Showtime’s” Hashtags second batch. Popularly known for his superb dance skills and distinct conyo accent, Franco went on an island holiday in Davao Occidental last Nov. 11, 2017  where he eventually died after a drowning incident.

Before John Lloyd went on an indefinite leave, the multi-awarded actor was first embroiled in a series of video controversies where he was seen intoxicated, unbecoming, and misbehaving. Also in these videos is his new rumored girlfriend, Ellen Adarna. Thereafter, the two of them went on a Euro trip and Ellen Adarna is now rumored to be pregnant. 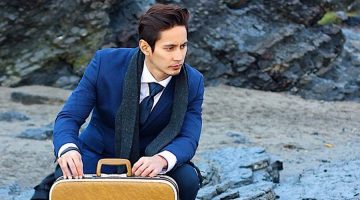