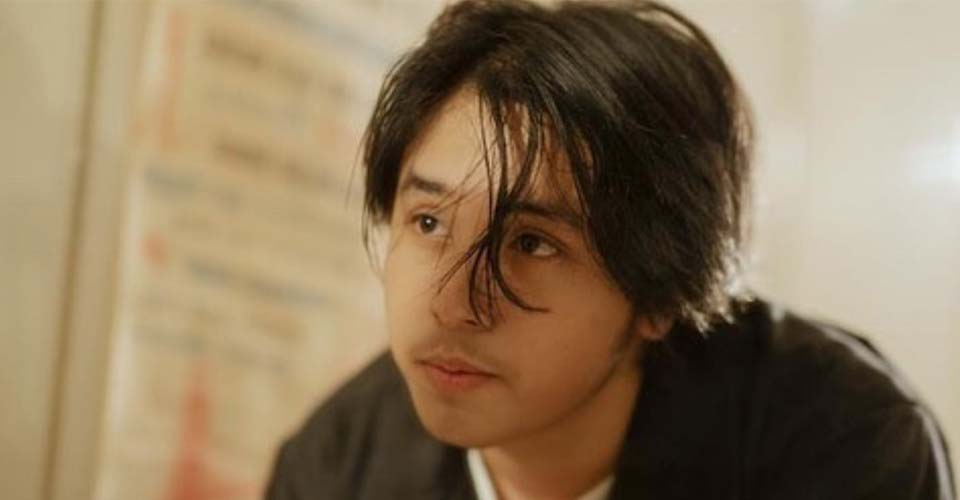 The 19-year old music writer had his personal composition surging on said platform.

A mid-tempo power ballad, “Gabi” was released back in 2020 around the same time his first smash hit “Ulap” started getting noticed.

Fast-forward to January 2022, “Gabi” is starting to get the attention it deserves. And like most things that’s trending on music these days, the song is heating up over at the short-from video sharing platform.

Asked what he thinks of it, Rob said “I think it’s only now that people are getting around to liking the song.” He added, “I guess, listeners are only now relating to the song.”

Exactly how it “relates” is how listeners have been using the song on TikTok. TikTokers have been using “Gabi” as a soundtrack to their videos as they drive about the city at night, or while they take a picturesque video of the moonlight by their window, or just being plain nostalgic about night outs with friends and such.

“People have the right idea about the song,” said Rob, adding “when I wrote the song about two years ago, I was thinking about the feeling of longing for someone to be with.”

Perhaps it’s the overall feeling of not being able to go out and be with people as much as we all want to that’s connecting “Gabi” with people. Or at least for those who use “Gabi” on TikTok, it’s their means to convey the feeling of, as Rob said, “longing to be someone to be with.”

So, does Rob Deniel, branded to be one of the shining lights of retro-pop inspired songwriting, use that much TikTok himself?

“Yeah, I do,” said Rob (in Tagalog). “TikTok is more our generation, the same way Facebook is for my parents. I use it to share my music. We’re actually lucky to have this kasi we can reach out to my listeners, especially during these times. And if they feel they can relate to my song, then by all means, express it and use it as they see fit. I also enjoy seeing how they use “Gabi” on TikTok.

The 60’s inspired, retro-flavored sounds of Rob Deniel can be heard on Spotify, Apple Music and YouTube Music. His most recent single is called “Diwa.” 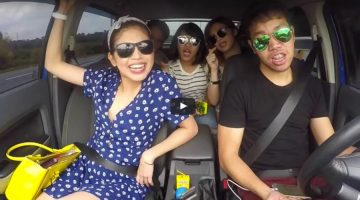