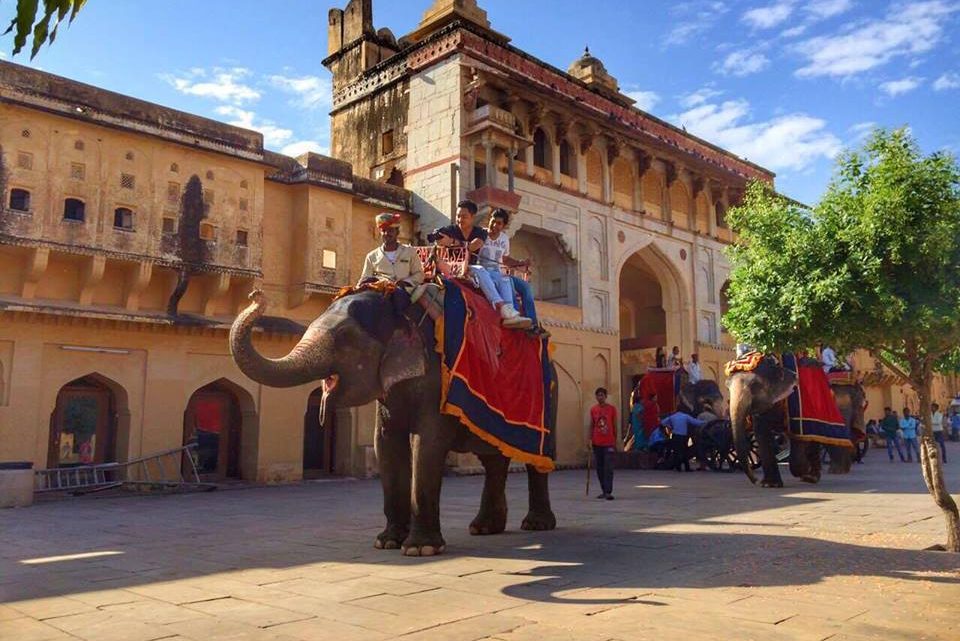 BEYOND EXPECTATIONS — that’s how I will probably sum up my 2016. What started as a year in limbo, surpassed all personal expectations.

Someone once told me that I had too much goals in 2016 and it’s probably best to streamline things for priority and focus. But it also helped me that they were many. Besides not getting bored in the last 365 days, the multiplicity and the wide array of passion points in the list helped me to rediscover my old self and discover newfound personal strengths (and weaknesses too!).

Some of the items in my list were pretty easy to tick off, while some were beyond imagination: Who knew I’ll get sponsored for a trip to India? Who knew I’ll get to interview over a dozen personalities? Who knew Random Republika will become a media partner to a big organization such as Asian Television Awards?

Some ideas are planned, and some are destined to happen. And when they happen, they are magical. 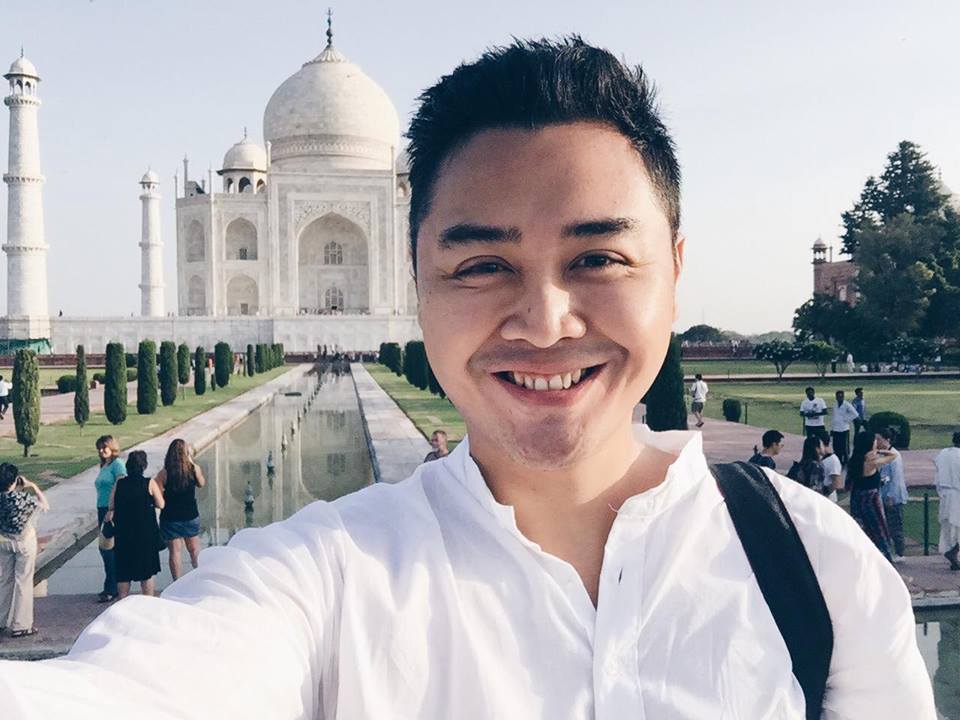 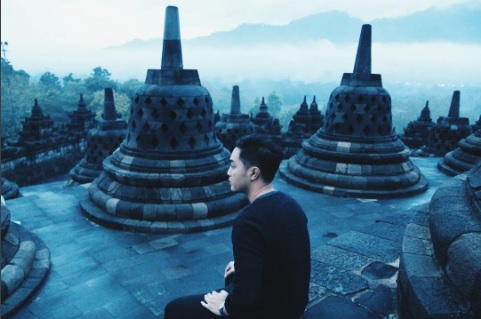 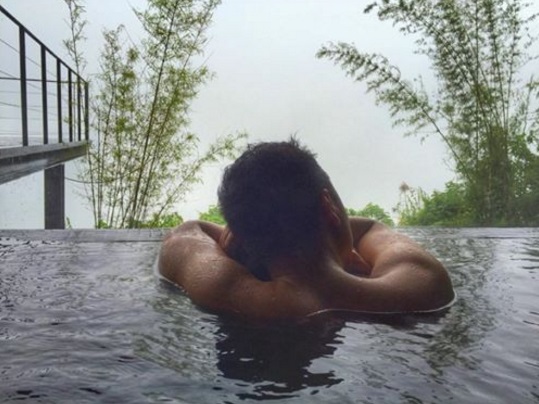 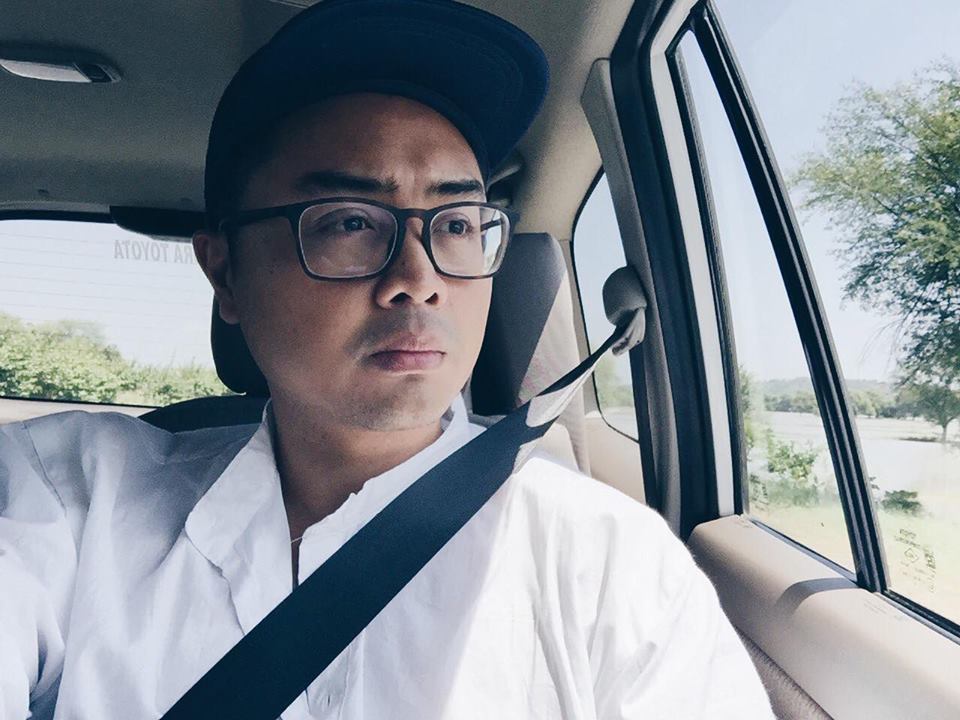 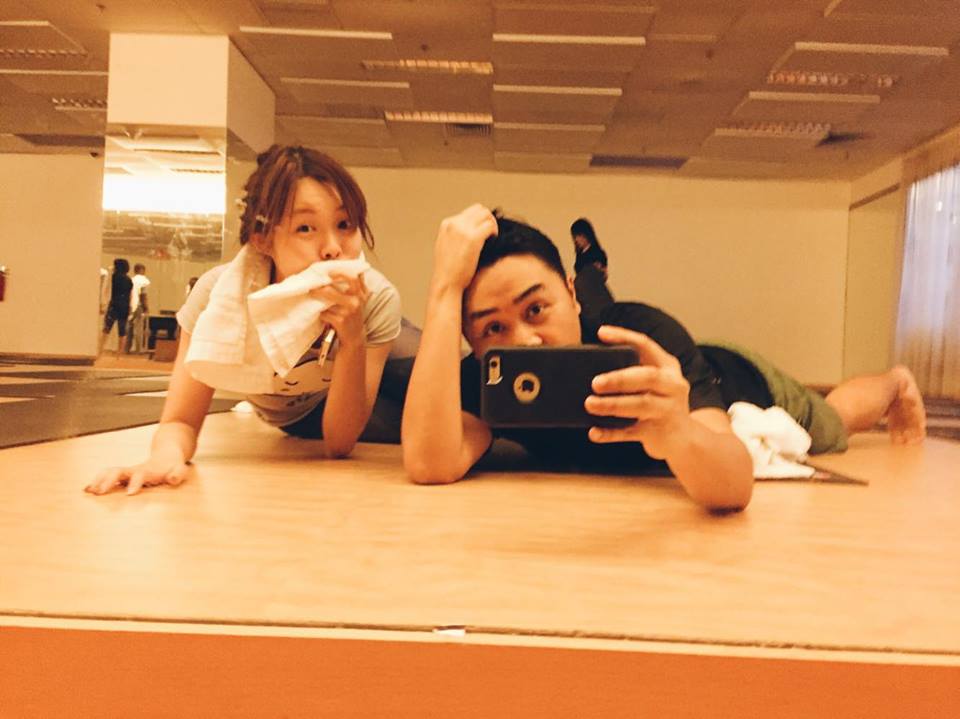 Find a Favorite Author: Paulo Coelho (Manuscript Found in Accra) / Jojo Mayes (Me Before You) 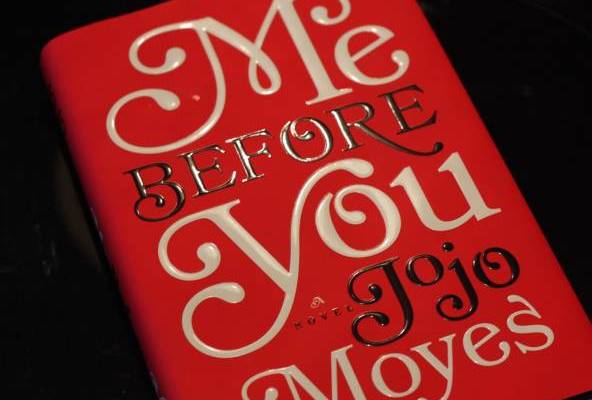 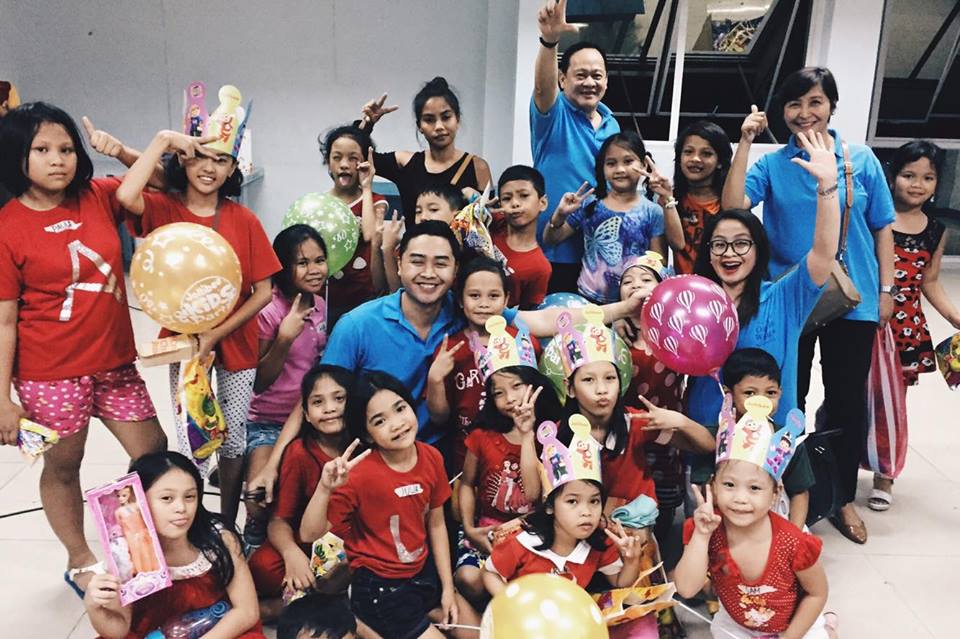 Get Random Republika featured in a TV Show in relation to something of great inspiration or importance: 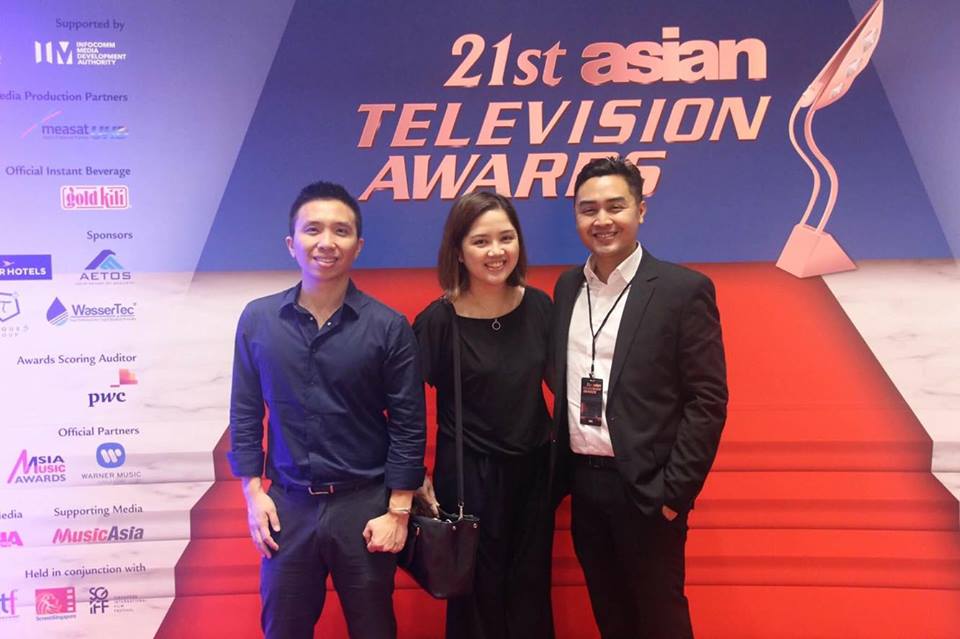 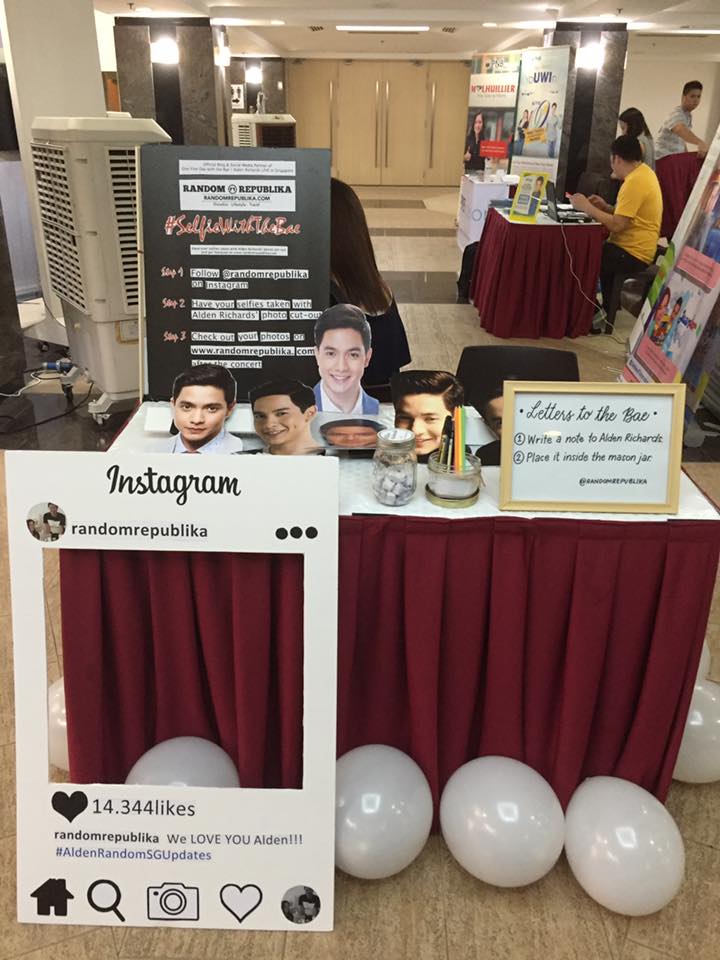 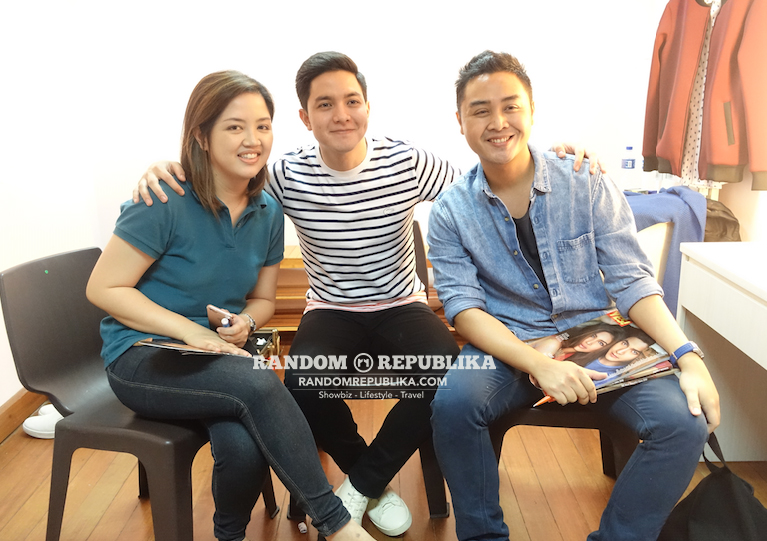 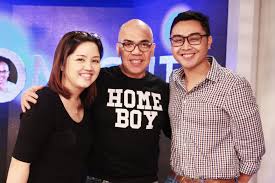 Get more active in the dance group:

See also  When Will I Stop Caring 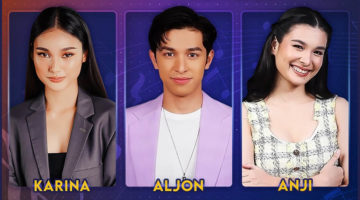