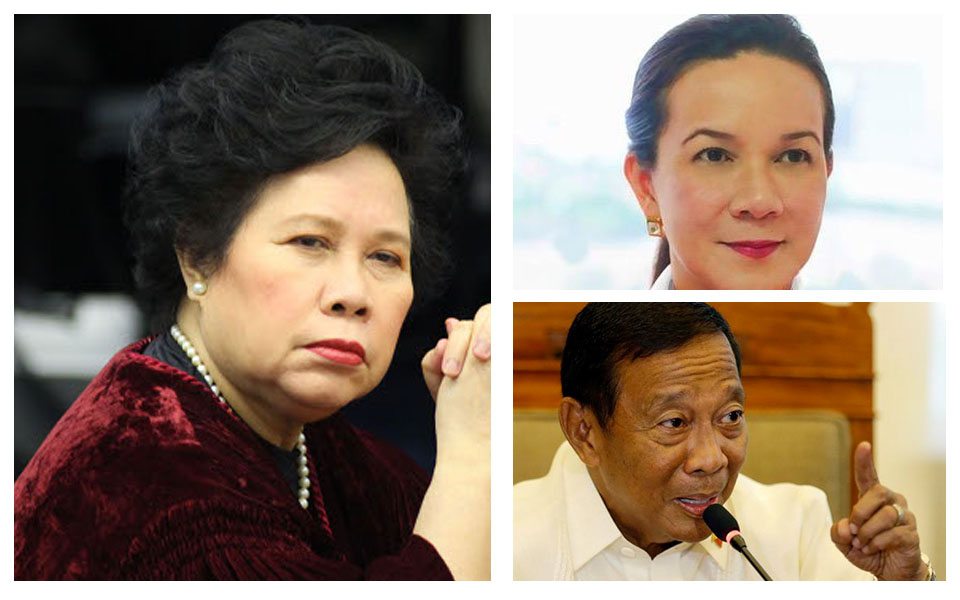 As of today, two ladies have confirmed their intention to join the presidential race in 2016: Senators Miriam Defensor-Santiago and Grace Poe-Llamanzares. They now join Vice-President Jejomar Binay in the list of potential presidential aspirants for the upcoming elections.

Miriam, who has been fighting against lung cancer for years now, claims that her sickness has now been “arrested” and is in good fighting form once again to claim her spot as the nation’s top gun.

Meanwhile, Grace who has always been mum with her intentions to run for higher office, is also confirmed to run independently as confirmed by her political adviser, Senator Serge Osmeña.

Jejomar, on the other hand, has always been vocal for years now regarding his plans to become the next president.

Who will you vote? Feel free to post your comments below. 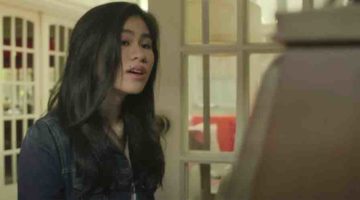