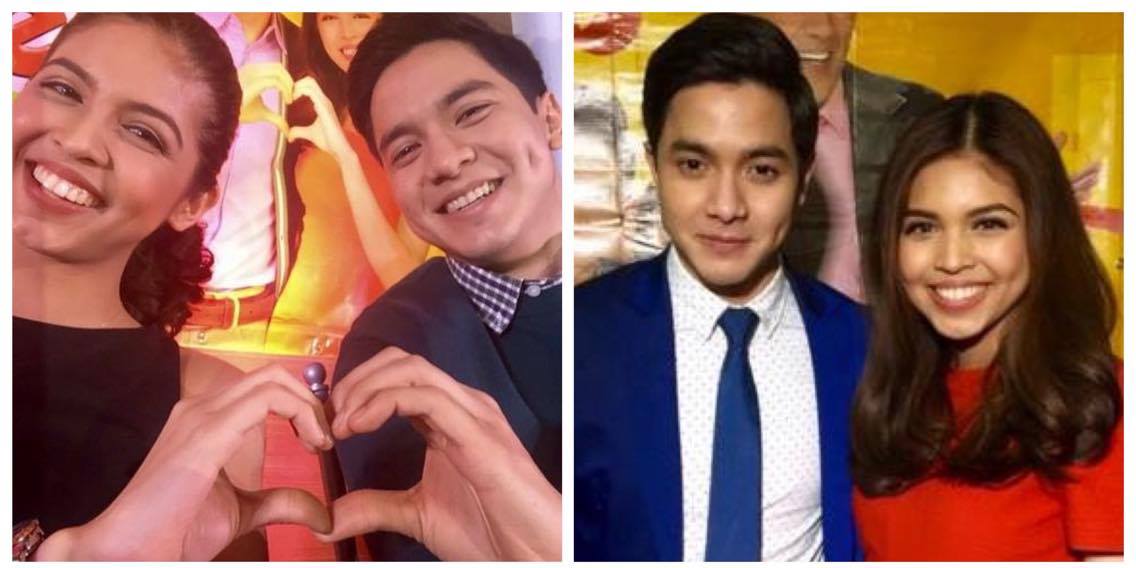 By now, we all know how big ALDUB (GMA Network and Eat Bulaga’s Alden Richards and Maine “Yaya Dub” Mendoza) has become in the advertising industry. Almost every week, a new TV commercial is launched featuring the sought-after Kapuso tandem as brand ambassadors. Just like us, many fans have been wondering for weeks now why we don’t see the full versions of the phenomenal couple’s ads on network rival, ABS-CBN. Yes, we still see the brands’ commercials but it’s either a copy with just Maine or Alden in it, never the two of them together. So many questions and speculations have been raised. A lot of netizens have been so quick to hurl harsh criticisms at the Kapamilya network for this striking observation. Some showbiz news sites also attempted to provide an explanation during the peak of the issue by sharing parts of a memo released by ABS-CBN in November.

As shared by the Philippine Entertainment Portal, the memo stated that advertising materials are subject to ABS-CBN’s evaluation and approval/clearance and that the company “has the right to refuse to air or facilitate the advertisement of products and services, or the use of advertising scripts, which the network/station has good reason to believe, would be competing and/or conflicting with ABS-CBN’s own programs and/or products. This is in keeping with basic and fundamental concepts of fairness and is rooted in the protection of our own brand and the avoidance of unfair competition.”  According to pep.ph, the ABS-CBN memo also stated that the “management reserves the right to decline acceptance of Commercial Materials that contain, cite, and/or illustrate a number of factors, including commercial materials that contain, cite or illustrate other TV station or program either directly or indirectly (e.g. character/role portrayal, segment/portion illustration, direct mention of the program title, use of program theme song or songs associated with the program, etc.).”

From a very reliable source, we found out that there are three rules/restrictions ALDUB brands have to abide by when it comes to the airing of their Alden-and-Maine TVC copies on ABS-CBN.

At the end of the day, people should stop the hate because business is business and ABS-CBN is just out to protect its property. Why would a major network be rattled by a single loveteam, you probably ask? Well, we all know that ALDUB, after all, is an unexplainable phenomenon that in a blink of an eye, became a gamechanger on Philippine television. And, as many have been quoted to say, “You can never underestimate the power of the ALDUB NATION.*”

*AlDub Nation is the collective term used for the fans of Alden Richards and Maine Mendoza. This is the fan group (with numerous chapters worldwide) behind the 41 million tweets that made ALDUB earn a Twitter world record. AlDub Nation has also been constantly recognized for several charitable activities it has organized. 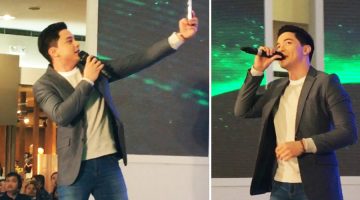