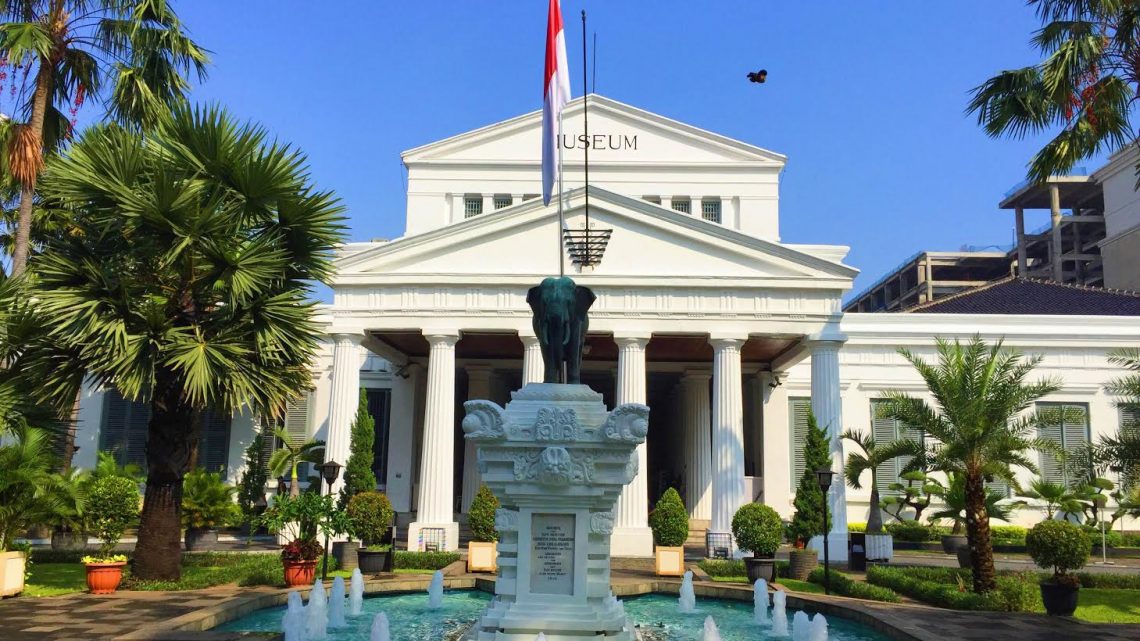 As part of my new solitary adventures, I opened the The National Museum of Indonesia as early as 8 a.m. this morning and was creeped out by the idols that surrounded me. In most cases, I was speed-walking – almost dashing – past the museum’s Sanskrit-adorned ancestral hallways. I never liked the idea of waking in a historic building alone, with only unfamiliar statues accompanying you. As if all their eyes were on me, following my trudging footsteps.

The symbolic effigies for deaths, fertility and after-life displayed in all the four corners of the museum were disturbing. I felt their trapped souls echoing, summoning quiet cries from their clays molds and vanity stones.

The museum was too quiet, almost empty, at 9 a.m. I had the entire space to myself. It was a good look at Indonesia’s archaic past, something unique even compared to its neighboring countries. 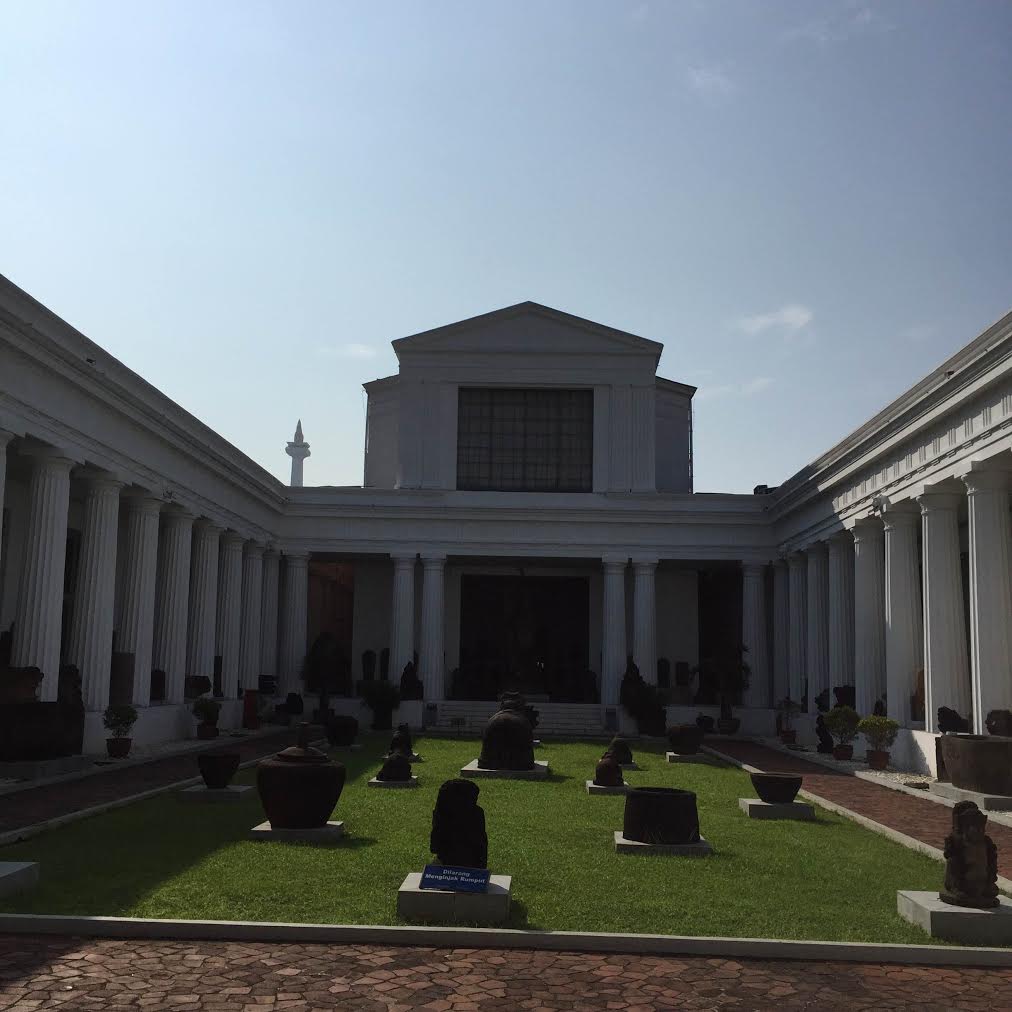 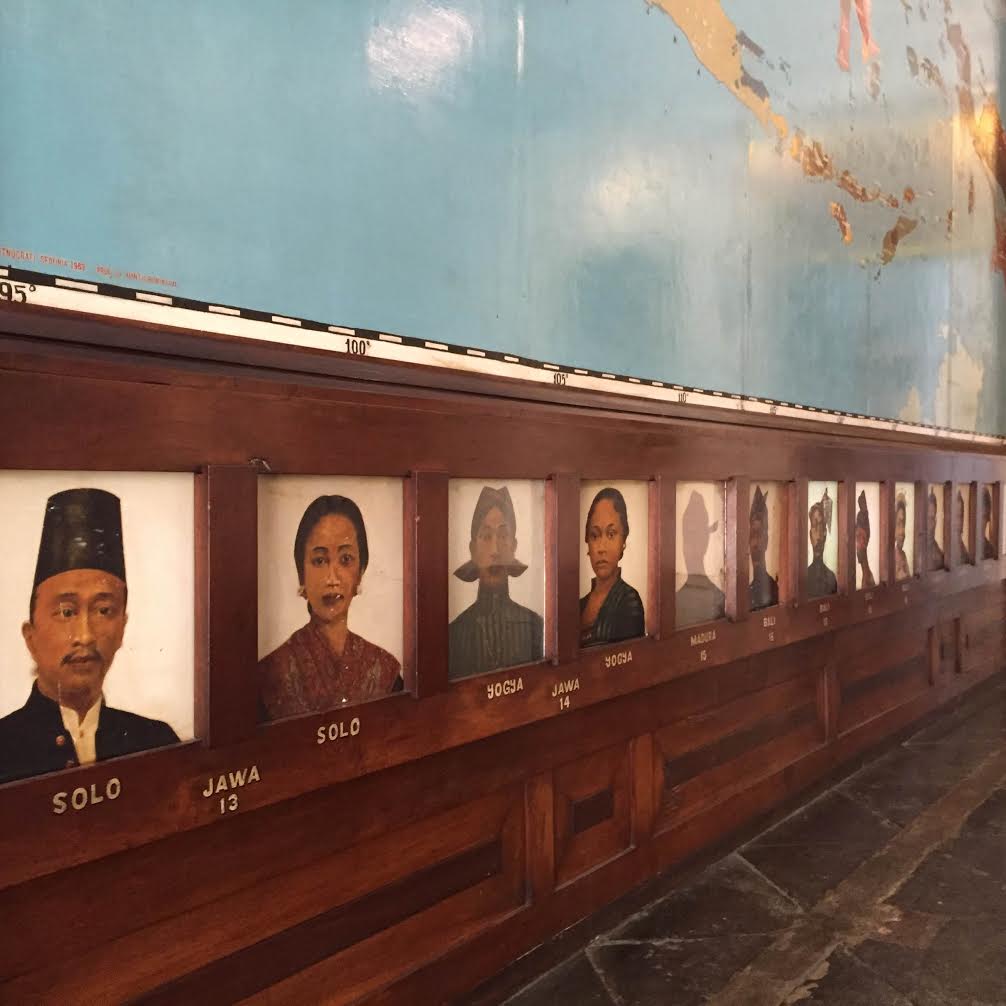 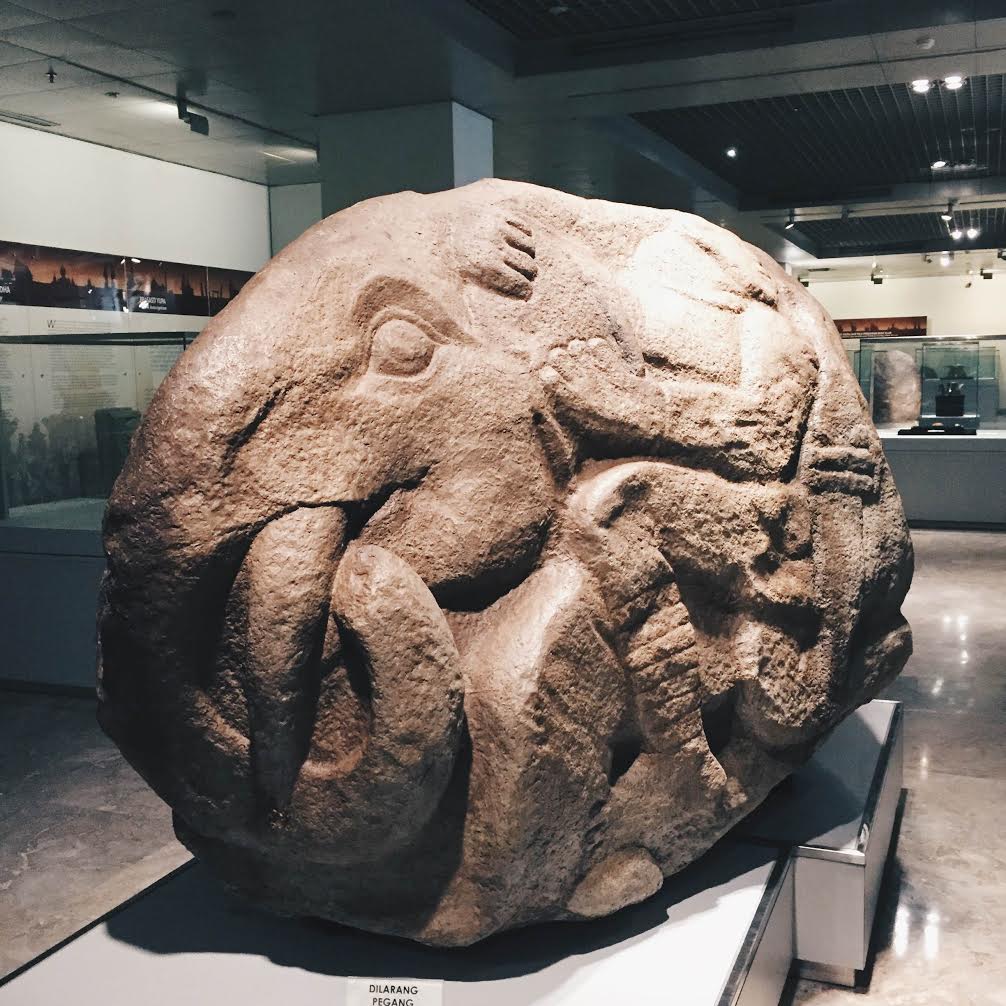 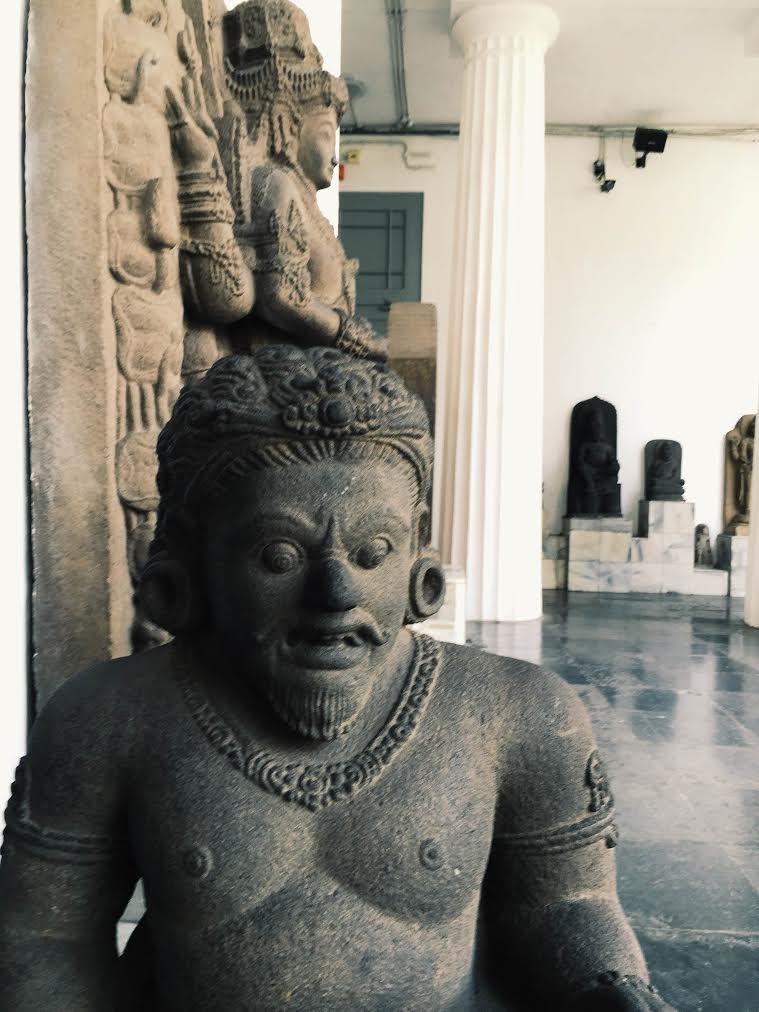 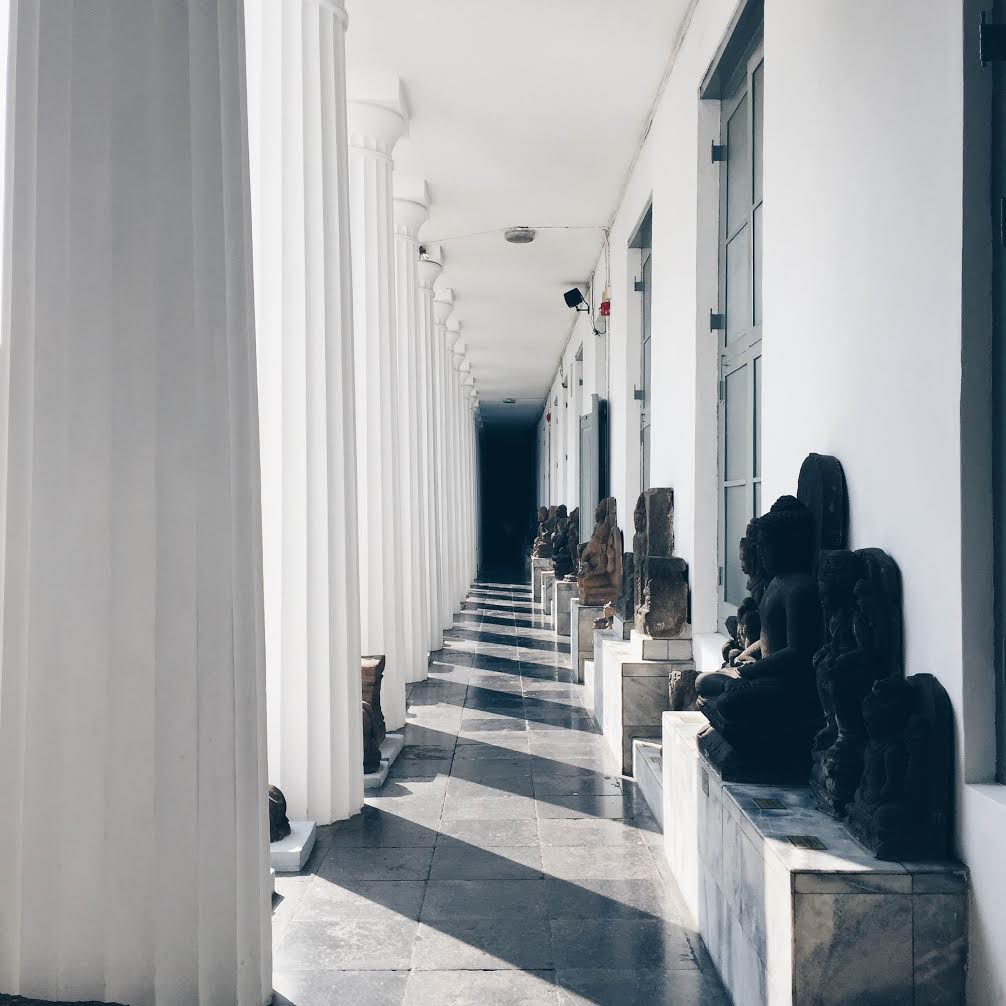 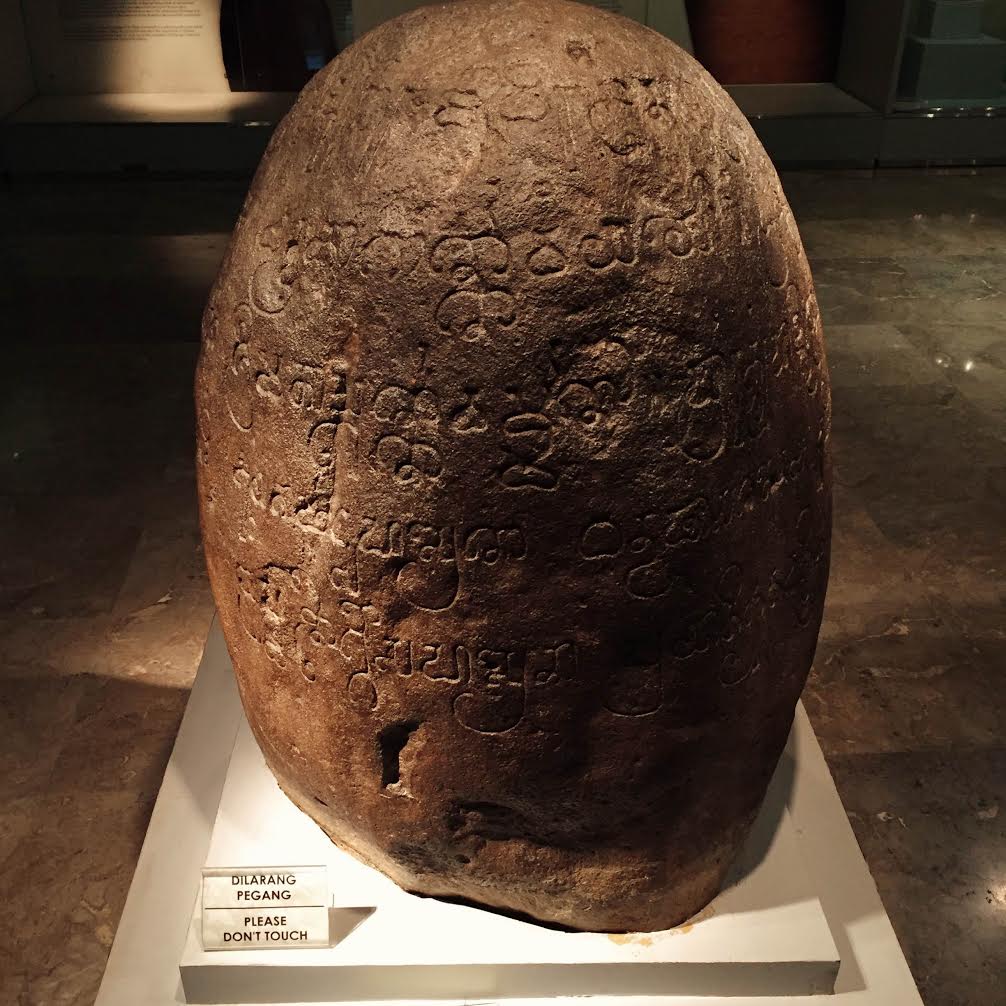 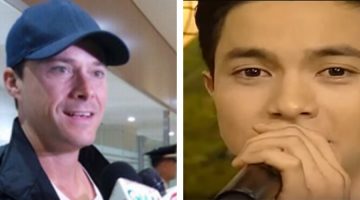