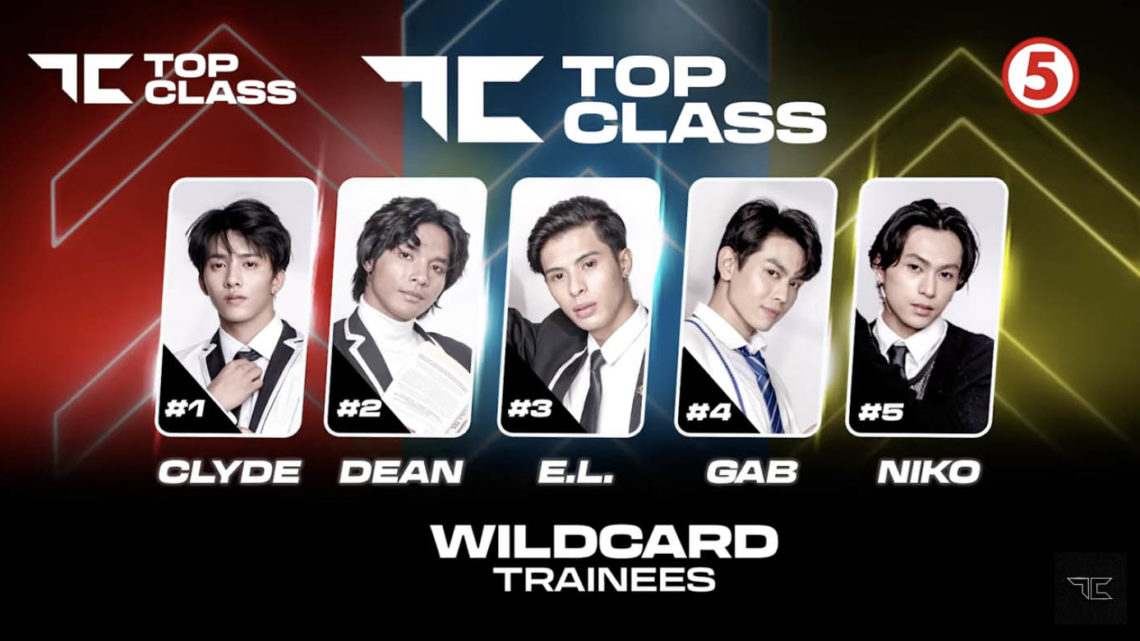 Ten trainees are still in!

With only ten trainees remaining, the competition in the Top Class Bootcamp is only going to get more intense as they continue to fight for the final spots in a bid to fulfill their P-pop dreams. On the 8th episode of Top Class, the trainees got the chance to showcase their stylish side as they underwent classes with renowned industry practitioners such as SB19’s stylist Mark Ranque, celebrity hair and makeup artist Jay Herrera, and Parcinq Magazine’s Creative Director Rxandy Capinpin.

The trainees also had an “Idol Aura” class with their Dance Mentor, Brian Puspos together with fellow dancers Carlos Serrano III and Aennon Tabungar of Team Package Makers. After going through a makeover, the trainees had a “Reveal” photoshoot with Rxandy Capinpin himself as the photographer. To top it all off, they performed SB19’s “No Stopping You” for their practical exam, which served as the basis of the third elimination.

With six more trainees having their Top class journey cut short, the #TopClass3rdElimination inevitably made everyone involved more emotional. Trainees Justine, Niko, Dean, Francis, Clyde, and Kenzo were eliminated from the competition.

However, right after the elimination, VJ Ai Dela Cruz announced that there will be five wildcard trainees – eliminated trainees that will be given another chance to win the competition. The day after, Clyde, Dean, E.L., Gab, and Niko were revealed to be the wildcard trainees. Fans have until Friday (Aug 12), 11:59PM to vote for those they want to bring back.

Follow the exciting journey of the Top 10 and wildcard trainees! Watch Top Class every Saturday at 5pm on TV5 and daily on Kumu. For viewers outside of the Philippines, the show is also available to watch on iWantTFC and Myx Global. 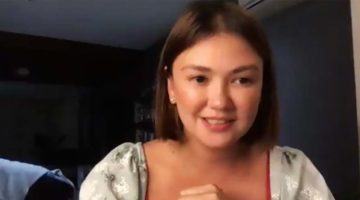