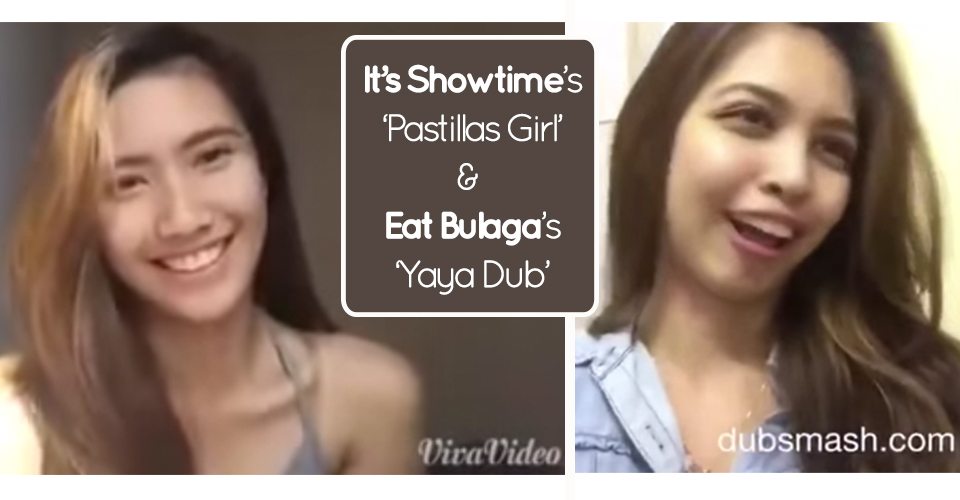 No, we’re not pitting them against each other. In fact, we find it quite interesting how a certain commonality between them put them where they are in the country’s most watched noontime shows. Whether you’re Team Kalye Serye (Eat Bulaga) or Team Twitter Serye (It’s Showtime) (The latter was just coined today if we’re not mistaken!), it’s obvious that the trending topics today were ruled by the “love stories” of these two girls.

What do Pastillas Girl Angelica Yap and Yaya Dub Maine Mendoza have in common? Both are Youtube sensations whose online presence paved the way for them to get into the TV scene. While It’s Showtime and Eat Bulaga have long been compared for constantly having similarly themed segments, we think it’s the first time the series of kilig moments become the center of attention. There have been loveteams (and real-life relationships among the hosts!) here and there but it’s only now the audience have direct  involvement. Only time can tell if Eat Bulaga can stay on top of its game after weeks of explosive episodes or if It’s Showtime will be able to step up its game and compete head-on.

For now, let’s just wait and see and celebrate that the shows don’t remain complacent. We notice the staff (and hosts!) are now constantly on their toes to keep injecting creative ideas into their programs.

Check out the videos that catapulted Yaya Dub and Pastillas Girl to online and mainstream popularity: 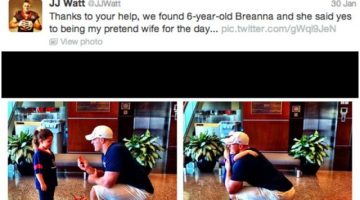