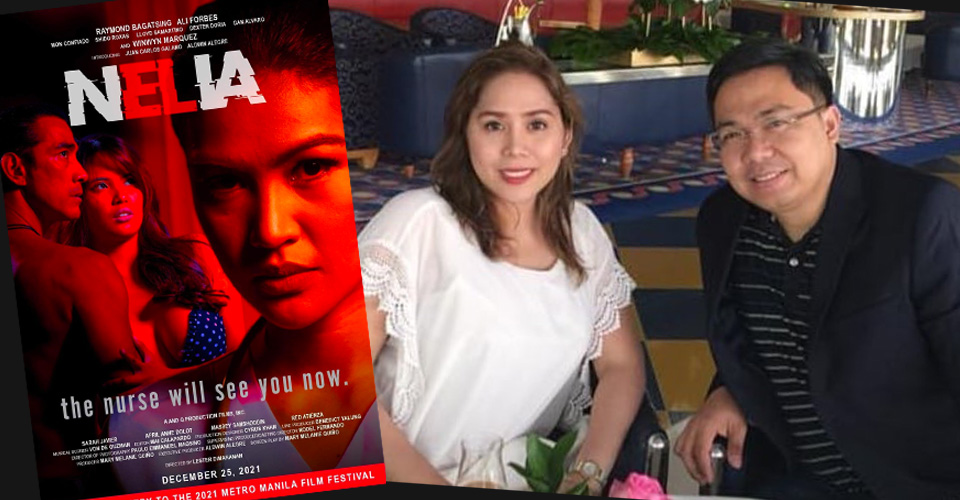 One of the official entries to this year’s Metro Manila Film Festival, Nelia, produced by A and Q Films, is already going global, even before it hits the Philippine cinemas.

“We’re very happy that we have our friends and partners in the US who will distribute the movie after it has been shown here during the Metro Manila Film Festival,” producer Atty. Aldwin Alegre said. Under the MMFF rules, after a certain period, the film can be shown in other places and platforms. “He added, “We are very happy that some companies have signified [interest] to distribute [the film].”

When asked by Random Republika what sparked the idea behind the film concept, writer-producer Atty. Melanie “Honey” Quiño answered, “Why nurses? I have a soft spot for nurses. It is timely that our heroes are the nurses. What inspired us to really push through with this is to create jobs during the pandemic.”

According to the lawyer-creative, profit is secondary to the team. A and Q is looking after the production of quality films these days. To ensure this, she added that consultations with experts like psychiatrists were done for the accuracy in portraying mental health conditions.

What we know about Nelia

If there is anyone who can best describe Nelia, she is writer-producer Atty. Melanie “Honey” Quiño. According to her, “Nelia is a nurse pero marami siyang personality na pino-portray. This character is a challenge to Winwyn’s acting skills. I know she will be able to give justice to the role.”

Meet the cast with mysterious roles:

Dexter Doria and Mon Confiado are also part of the cast.

While all of them have interesting characters to watch out for, the story will revolve around the “actress of the hour.” When she was tagged as that during the storycon, Winwyn was quick to react. She said, “Nakakakaba naman ‘yung actress of the hour. Ngayon lang ako tinawag ng ganun. Bigla akong kinabahan! Hindi ako sanay.” She later went on to have a better description of her role.

Winwyn giving justice to the role is something the writer and executive producer is confident about. Atty. Honey said, “When I was writing this story, what I had in mind was someone na Filipina beauty talaga atsaka magaling umarte.” The lawyer-turned-film creative added that she watched Winwyn’s past projects and she was impressed. She said,“Kaya nya. Magaling si Ms. Winwyn.”

Atty. Honey added that another reassurance of Winwyn getting the role right is having seasoned actor Raymond Bagatsing as co-actor. She enthused, “Hindi matatawaran ang kaniyang acting skills.“

Watch out for Nelia this December 25. 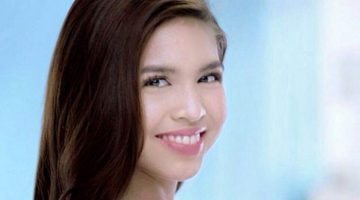