7 Inspiring Coldplay Songs That You Should Listen To 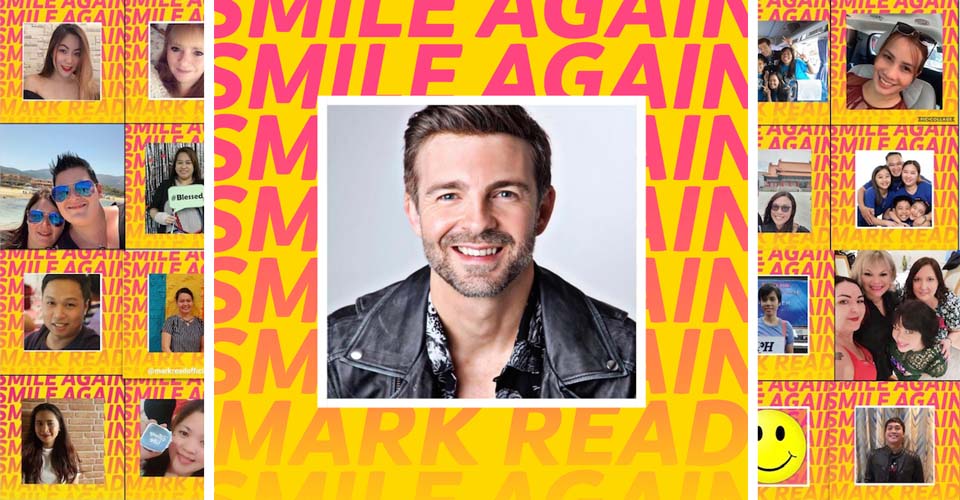 2020 has not only changed the way we interact with the world but it has also shaped our creativity. Such is the case for songwriters in making music while in isolation.

After releasing “Where Were You” in May 2020, Mark Read of UK/Norwegian boyband A1, continued his great work by dropping another “quarantune”  last August 7. This time, it’s an empowering dance track with tropical vibes called “Smile Again.”

According to Mark, the song came about years ago when he was a full-time songwriter for different artists. After releasing “Where Were You” and seeing how it resonated with so many people, Mark had the idea of revisiting the song “Smile Again” and changing some of the lyrics to reflect the isolation and coping with the ongoing crisis.

This empowering upbeat track with its uplifting Tropical House vibes and inspirational lyrics, celebrates the coming out of a dark place and facing the world again with a smile. According to Mark, “Smile Again” is a positive song which was actually conceived and partially written a number of years ago, when he was a full time songwriter, writing for different artists. At that time, his female friend was going through a really difficult phase in her life and it was also around that time when people really started opening up about mental health and challenging it as a taboo subject, which shouldn’t be the case. It’s good thing that people are opening up much more today than ever before, and they’re being more supportive to each other in difficult times. This was the inspiration behind the song then, and  it applies even more so now.

The song was co-written with legendary British songwriter Russ Ballard – known to pen chart-topping songs like “Since You’ve Been Gone” and “God Gave Rock & Roll to You” and Christian Ballard, who worked with big names in the industry like Alicia Keys, Christina Aguilera, and Leona Lewis.

When asked if ‘Smile Again’ will be a source of hope, solace and source of support to listeners out there, Mark replied “100%! As I get older I feel making music is less about selling albums and having number 1 hits and more about connecting with people. Over the years I’ve had so many amazing messages saying how our songs helped them through difficult times and that really is the power of music and what I feel I’m on this earth for, whether it’s with thought provoking or fun uplifting songs that make you want to smile and dance.”

The message of the song has indeed triggered the brilliant #SmileAgainChallenge idea as fans on social media from all over the world have been posting smiley photos and nominating friends and family members they would like to see Smile Again. This is how they show their love and support for the new song. Likewise, hundreds of people are already using the border for their social media DP. 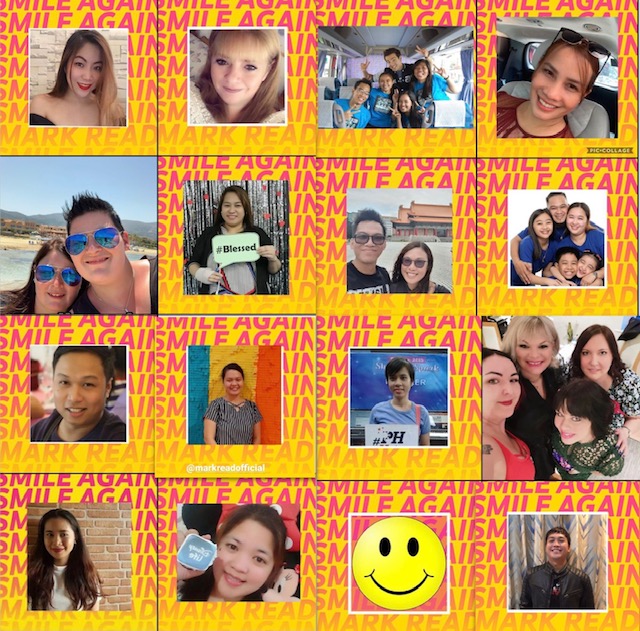 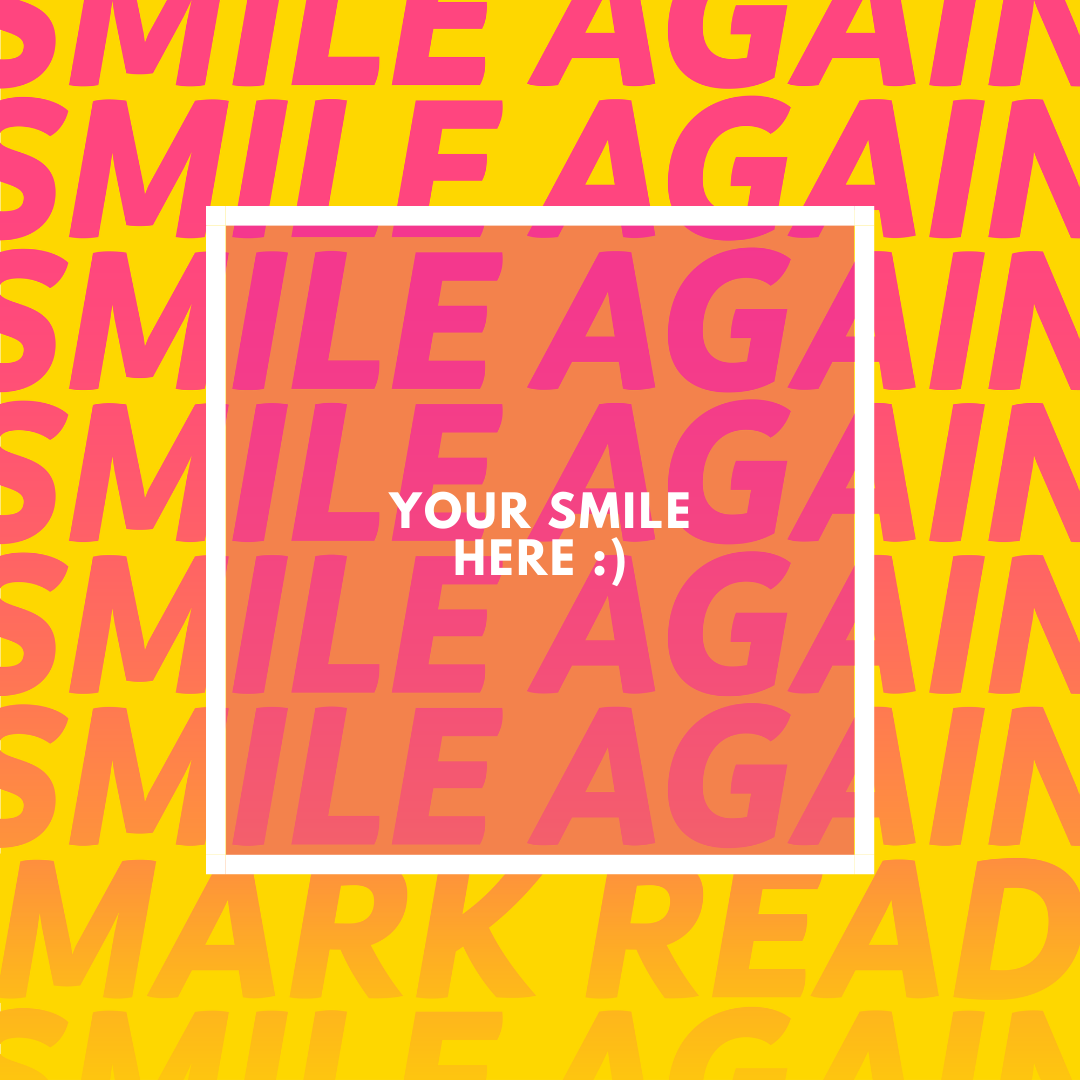 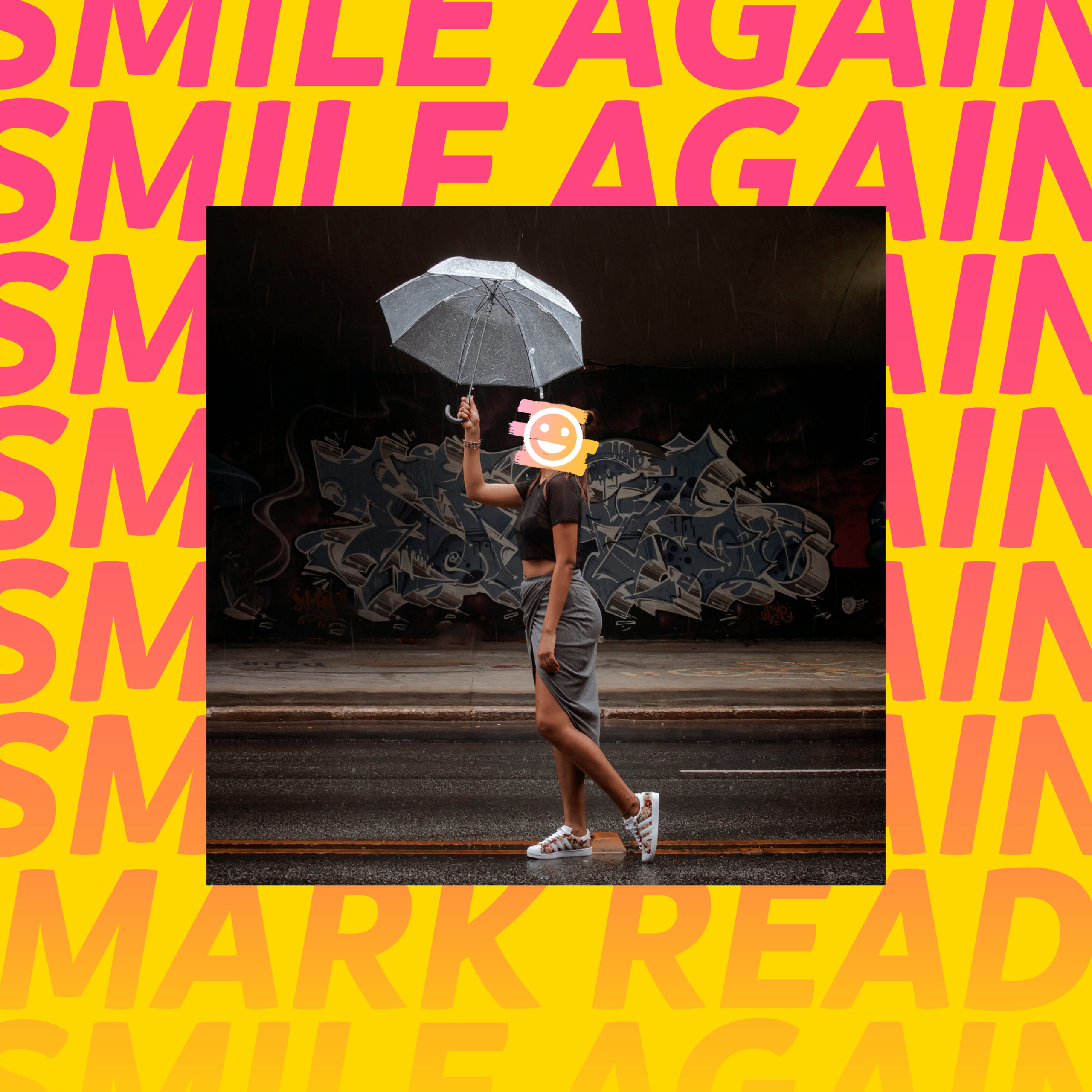 Exciting Announcement for A1 Fans

“We are releasing another album. We just need to be able to get back in the same room together to complete it” – Mark on the latest A1 album update.

Mark also plans on releasing another solo album after “Where Were You” and “Smile Again.” 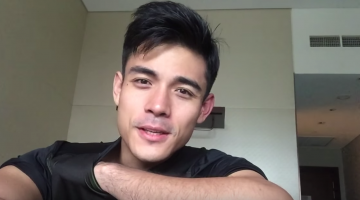