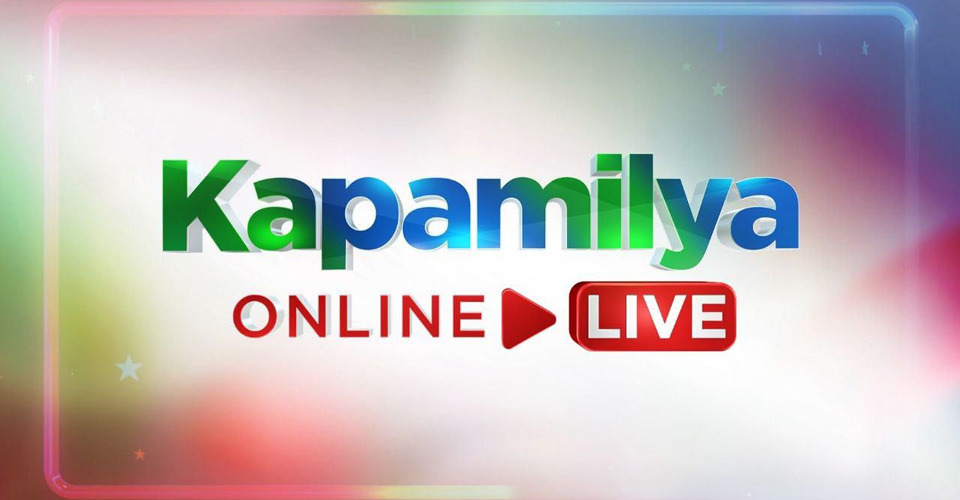 From broadcast to livestreaming, ABS-CBN is pivoting to meet the Filipino audiences’ growing demand for content online with the launch of Kapamilya Online Live.

Three months after going off the air and a month after being denied of a new franchise to broadcast, ABS-CBN is bringing more of its content to the digital space by streaming its new and well-loved programs on its Facebook and YouTube accounts, which have over 50 million followers and subscribers combined. 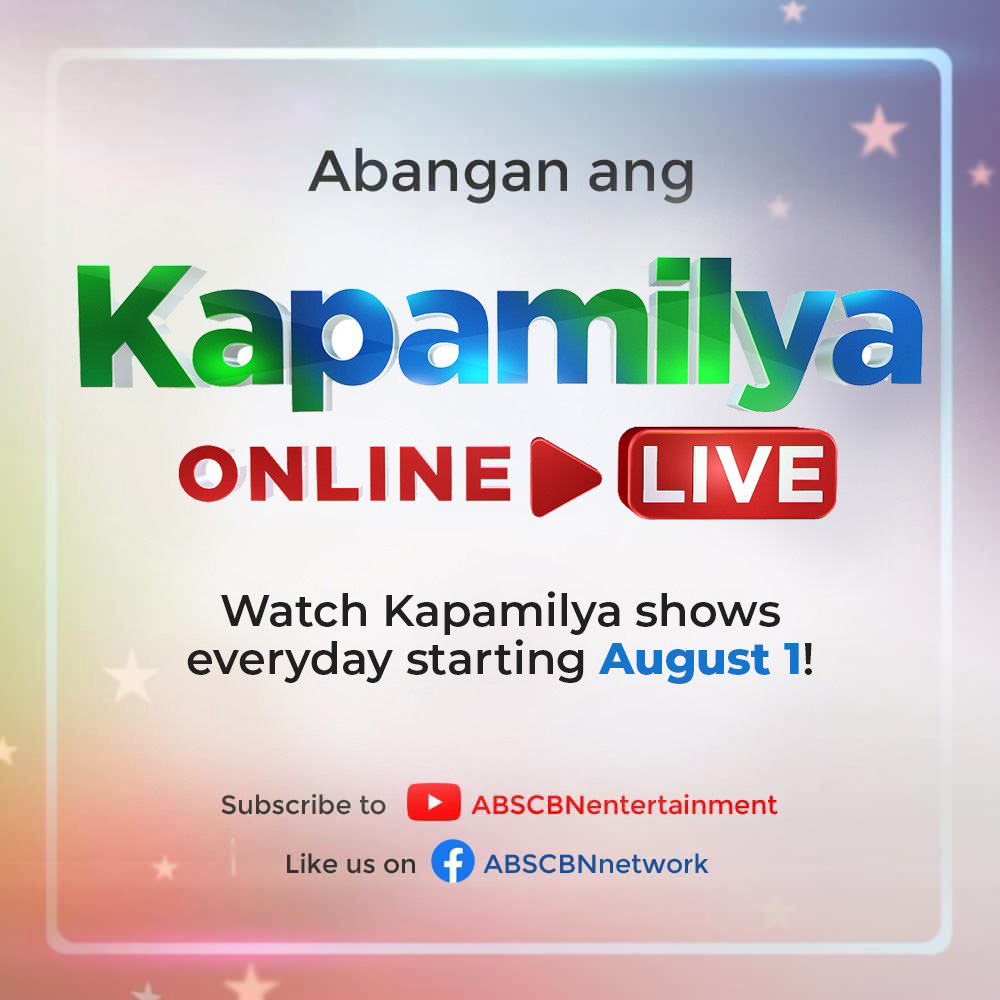 This marks another milestone in ABS-CBN’s digital transformation that began in recent years as audiences continued to consume more and more content online. The company also operates the streaming service iWant, which boasts of the largest library of Filipino content and with over 11 million subscribers.

ABS-CBN chief operating officer for Broadcast Cory Vidanes said the launch of Kapamilya Online Live demonstrates the company’s commitment to remain in the service of the Filipino regardless of the situation. 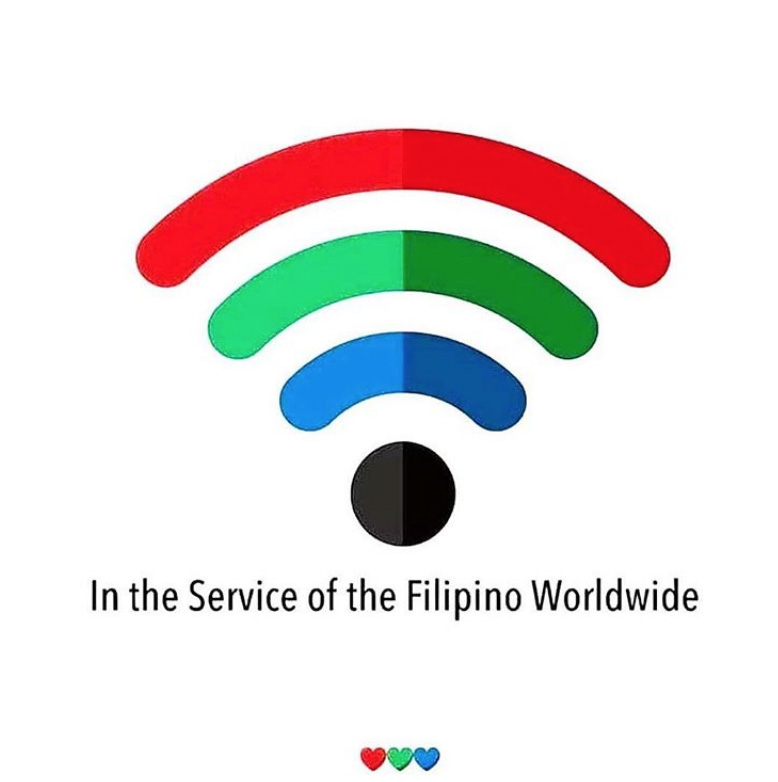 “By livestreaming our shows on our Facebook and YouTube accounts for free without any subscription fees, we hope to be able to reach more Filipinos and stay true to our promise to continue to serve Filipinos in whatever way we can,” Vidanes said.

Viewers in the Philippines now have a new option to view the programs of ABS-CBN, which launched the Kapamilya Channel on cable and satellite TV nationwide last June.

Meanwhile, with its own strong subscriber base, ABS-CBN News will continue to house news programs “TV Patrol” and “The World Tonight” on its Facebook page with 20 million followers, and YouTube channel with 9.83 million subscribers.

With Kapamilya Online Live, ABS-CBN is poised to make an impact on the media landscape again, similar to what it did in broadcasting.  Founded over six decades ago, ABS-CBN pioneered television in the country and was also first to respond to the government’s mandate to shift to digital TV broadcast with the launch of the ABS-CBN TVplus in 2015.

ABS-CBN recently disclosed that it would focus on businesses that do not require a legislative franchise, including digital channels, cable, international licensing and distribution, and production of content for various streaming services. 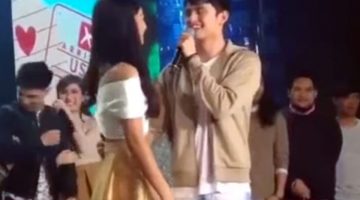