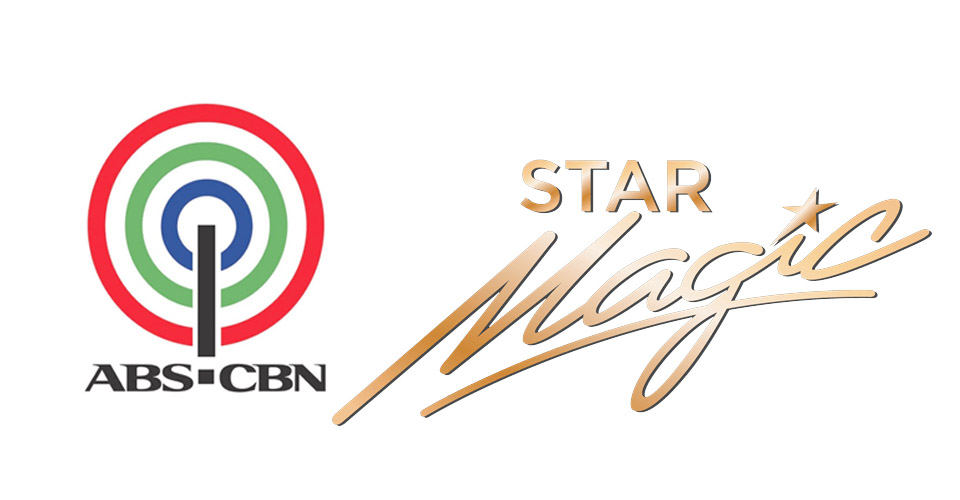 The ‘Twitter party’ was organized by Kapamilya fan accounts who banded together as a show of force and gratitude for ABS-CBN’s nonstop production of quality programs and Star Magic’s unrivaled ability to bring out its artists’ full potential and talent.

As a result, thousands of tweets flooded Twitter, ultimately landing “#TheMagicContinues” and “StarMagic ShinesBrighter” atop the trend list.

Fans took pride not only in their favorite Kapamilya love teams like KathNiel, LizQuen, SethDrea, KyCine, DonBelle, and stars like Kim Chiu, Zanjoe Marudo, and Joshua Garcia, but also in how Star Magic manages to make its artists shine equally.

Meanwhile, Twitter user @OfficialKpex lauded Star Magic’s evolution amid the company’s franchise woes. “We may have no franchise but Star Magic has been evolving more than ever. In fact, their expansion is a BIG statement that they will continue to strive to provide the audience’s needs. Truly, in the service of the Filipino. #TheMagicContinues StarMagic ShinesBrighter.”

Indeed, this growth is something to be proud of as over 40 artists recently inked contracts with Star Magic during “Black Pen Day.” The event was monumental as Star Magic and ABS-CBN entertainment production head Laurenti Dyogi also unveiled their plans to launch more local talents and content to the international scene.

“To date, Star Magic is the biggest talent agency in the country and we continue to grow our family. There is strength in numbers. Our actors, singers, hosts, comedians, and social media influencers will work together, collaborate and create content for various platforms,” he said.
“To see our artists perform alongside the best artists in the world is what we will strive to achieve,” he added.

With this vision to go global, it’s truly exciting to think about the Kapamilya talents who will be able to cross over to the global stage in the future. And with such a strong fan base as evidenced by the strong social media presence of Kapamilyas yesterday, good things are truly waiting for Star Magic and ABS-CBN. 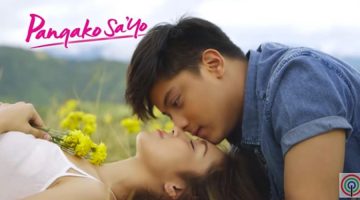