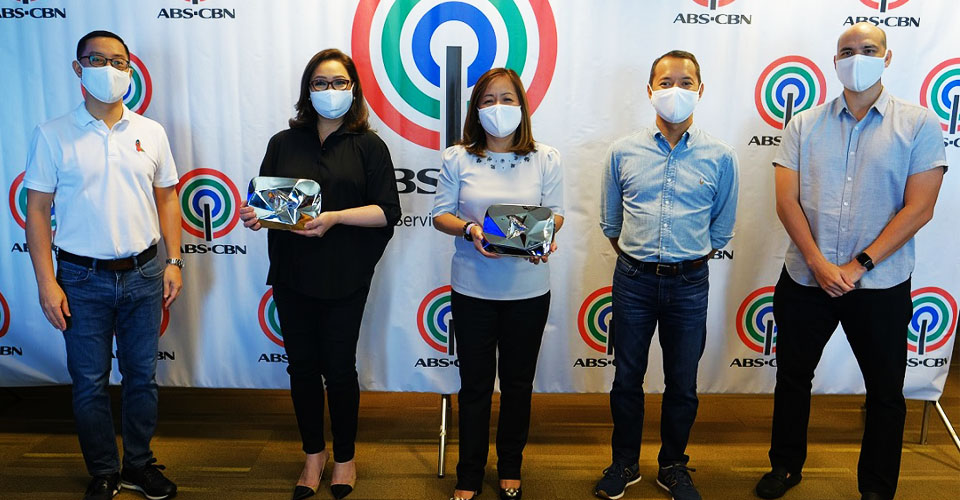 ABS-CBN strengthens its hold as the Philippines’ leading content creator/producer for entertainment and news in the digital platform. Th broadcasting company just received its second Diamond Creator Award from Youtube.

Last November, ABS-CBN News received its diamond play button. The Diamond Creator Award is given to channels that reach or surpass ten million subscribers. The Channel currently has 11 million subscribers and more than 6,700,000,000 (yes, billion!) lifetime views on the video sharing platform. It was in August when ABS-CBN hit the mark.

A variety of news and current affairs content from its different news programs and platforms including the live streaming of flagship newscast “TV Patrol” and important coverages of TeleRadyo and ANC, the ABS-CBN News Channel are housed in ABS-CBN News. Currently, it reaches an even wider audience after making its content accessible worldwide.

ABS-CBN Entertainment, sharing the same goal of being in service to Filipinos worldwide, offers fresh new episodes of ABS-CBN shows, original digital shows, and exclusive interviews on the channel.

ABS-CBN has begun to offer more content online to reach viewers all over the world through Kapamilya Online Live on Facebook and YouTube, its streaming service iWantTFC, and through partnerships with other digital companies following the shutdown of its broadcast operations due to the non-renewal of its legislative franchise.

Its digital transformation, however, began many years ago, enabling it to establish the biggest online presence among Filipino media companies and a growing list of digital properties.

Here are other ABS-CBN YouTube channels with millions of subscribers and billions of views as of October 2020:

and The Gold Squad (2.4 million subscribers and 204.7 million views) 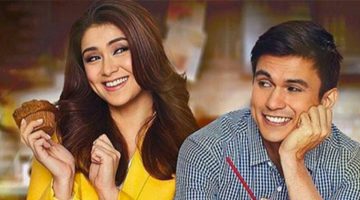