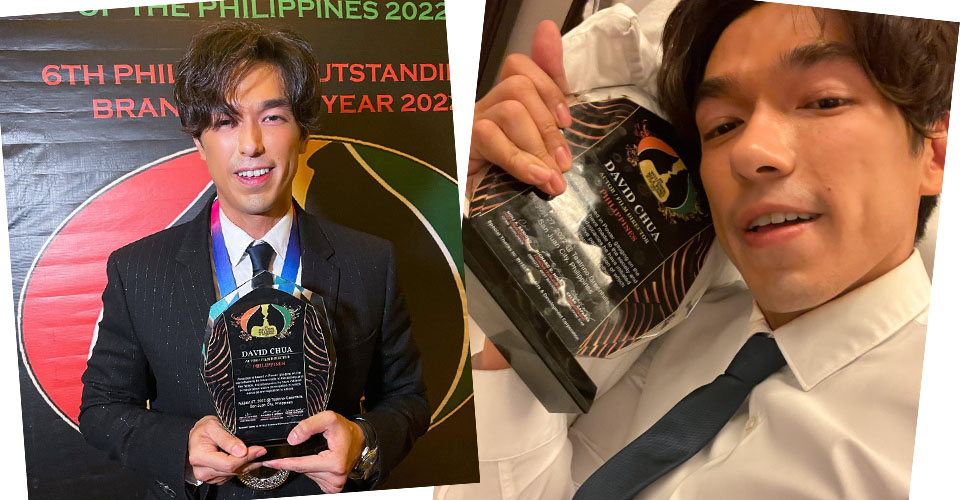 Actor-director David Chua was one of the awardees at the recently concluded 6th Outstanding Men & Women of the Philippines 2022, held last Saturday, August 27, at the Teatrino, Promenade Greenhills in San Juan.

Along with some of the country’s top achievers from various professions and industries, David bagged his citation for his exemplary performance as an actor and director in the local entertainment industry.

In his acknowledgment speech after the show, David dedicated the award to his late mom who singlehandedly raised him and his younger brother.

“It’s not Mother’s Day, but since it’s National Heroes Day today, I think it’s also fitting to pay tribute to the people we consider our biggest heroes, and for me, my mom would be on top of that list,” he proudly declares.

“She was my biggest supporter, and even if she’s no longer with us, I wouldn’t be surprised if all these good breaks that I’ve been getting recently have all been because of her intercession.”

David’s mom, Lucy, was one of the earlier casualties of the Covid-19 crisis, and her untimely passing urged David to do everything to look after his younger brother.

Despite the devastating effects of the Covid crisis and the eventual shutdown of ABS-CBN (where he was being groomed as Star Magic’s new batch of hopefuls), David’s dreams crumbled—but not for long.

And thanks to his extensive exposure to post-production TV work, he learned the ropes and eventually established his own production house, Dark Carnival Productions, which also dabbled in commercial advertising.

Amid all his blessings, David tries to pay it forward by setting up his own animal welfare advocacy, and had also been supportive of former Manila Mayor Isko Moreno’s charity projects in the city, particularly in Tondo, where he spent his formative years.

“I have always been proud of my Tondo roots,” David confesses. “And I always find it challenging to jumpstart charity advocacies among friends and like-minded business partners, just to share our blessings.”

Of his recent award, he humbly admits, “I’m not really sure what I did to earn that recognition, but it is a rewarding validation of the hard work that I’ve done over the last couple of years.”

To date, David is gearing up for his next major project: producing and starring in a star-studded drama series for a major network. With fingers crossed, and with the blessings of his mom, David is poised for a busy last quarter salvo. 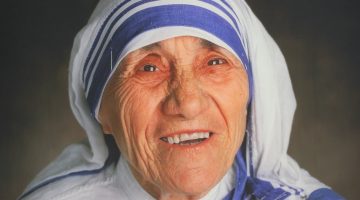