Battle of the Race Gods: Marlon Stockinger vs. Matteo Guidicelli 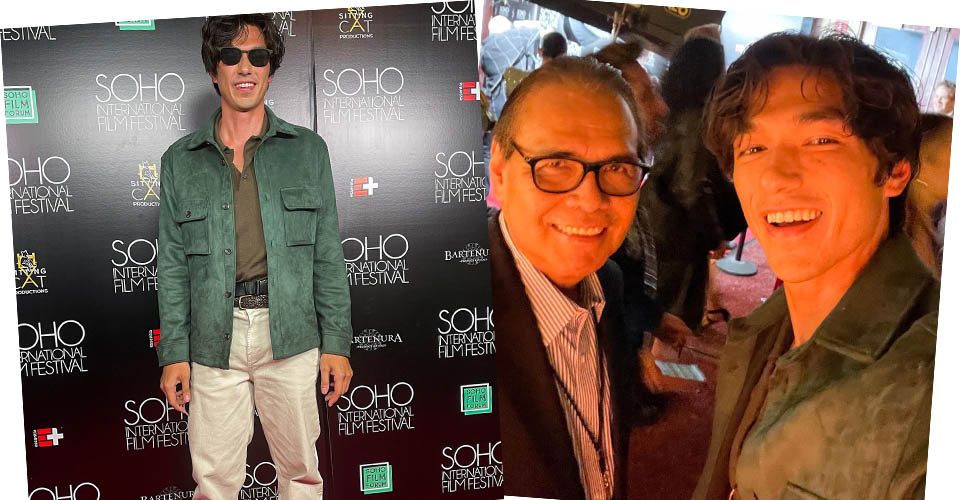 Actor-director David Chua has been chosen as one of the jurors for the 13th SOHO International Film Festival, currently ongoing at New York City from October 6-13.

Being the youngest (and only Filipino) in the jury, David hopes to contribute his fresh insights and perspectives to the annual gala.

The actor, who was last seen in GMA-7’s Mano Po Legacy: The Family Fortune, is enjoying the rare privilege of meeting other producers, directors and filmmakers from all over the world.

David remarks, “It’s a filmmaker’s haven! It’s so inspiring to be around all these creative geniuses, and to be given the privilege of being one of the festival’s esteemed jurors.”

The festive event has become even more enjoyable now that Covid-19 restrictions have eased up in the city.

David says, “You won’t see people wearing face masks indoors or outdoors. There’s this overall feeling of euphoria and camaraderie, I suppose, after being locked down for the past two years.”

One of the highlights of David’s New York trip is his reunion with good friend and fellow Kapamilya Yam Concepcion, who is now happily settled in New York City with her non-showbiz husband.

He says, “She dropped by because I messaged her that I’d be here and she was so sweet to come over just to show her support.”

David and Yam previously worked together in the ABS-CBN teleseryes Halik and Love Thy Woman.

David adds, “I invited her to come back to Manila to do some teleseryes, but her heart is still very much here in New York, and she would rather prioritize her family. But says she’s open to doing stage gigs or other acting jobs here.”

For now, David is looking forward to meeting big-name Hollywood celebrities in the week-long festival. In his spare time, he jogs along Hudson River and Central Park every morning.

The final deliberations for all the 2022 SOHO filmfest entries will be held on Friday, 7:00pm (New York time), and the winners announced shortly thereafter.

Prior to his New York trip, David started his lock-in taping for his first TV starrer, ‘Good Will,’ from September 25-30, and will resume on October 18-25 upon his return to Manila. The Net 25 series is slated for airing early next year.

David is off to Korea from October 26-30 and is scheduled to do a series of tourism-related shoots in Singapore from November 6-9. 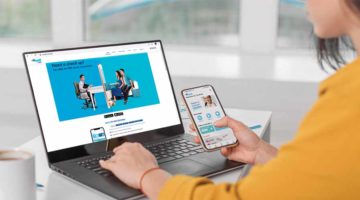