6 Hottest Celebrity Dads in the Philippines 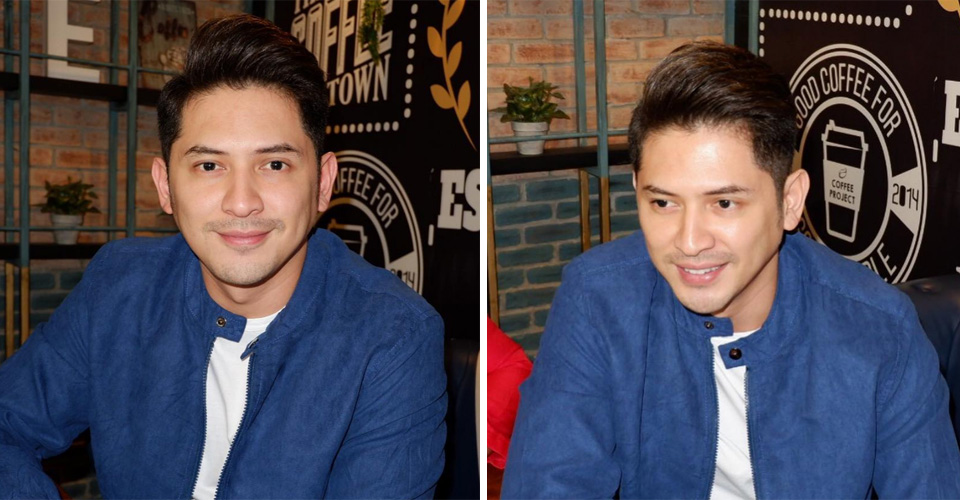 Ahron Villena first rose to fame via the now-defunct noontime show Magandang Tanghali Bayan’s heartthrob search called TV Idol. After years of being in the business, Ahron has gone through the ups and downs in the industry. We witnessed how he managed to keep his place in showbiz as a serious actor and overcome issues or intrigues thrown his way.

Two weeks ago, in an intimate conversation with the Kapamilya actor, he gamely let us into the latest updates in his career, lovelife, and even his plans for the near future (he sees himself settling down in a few years!).

One of the highlights is the recent MMK or Maalaala Mo Kaya episode he and Ritz Azul starred in. He portrayed former Pinoy Big Brother / PBB Otso‘s transgender housemate Mitch Talao while Ritz played Mitch’s lesbian partner. The two were wed in the reality search.

Ahron revealed the physical demands of the role and what he went through to pull them off. Because of the need to push up his chest and achieve a cleavage (Mitch underwent a breast enhancement procedure), Ahron suffered from side wounds which took some time to heal. His sacrifices were worth it because the said MMK episode registered high ratings.

To get to know more about his lovelife status and career plans, watch this fun-filled interview with Ahron:

Ahron Villena is currently part of the roster of talents being handled by talent manager and radio and TV personality Ogie Diaz. 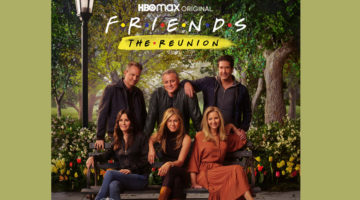