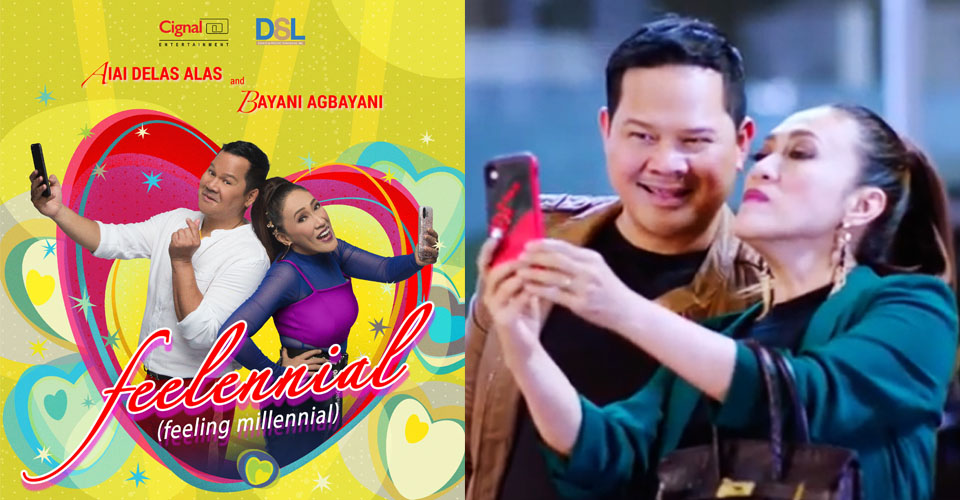 I came to watch the newest movie of Comedy Concert Queen Ai-Ai Delas Alas and versatile comedian and host Bayani Agbayani last week with no expectations. It was, after all, the first time I’ve seen them together in a movie project. Minutes into the viewing, I was surprised to find myself laughing from one scene to another. There was a particular scene that made me laugh so hard, I was eventually in tears. I couldn’t get over laughing even minutes after the scene. The energy inside the cinema (where everyone was cracking up) also helped set up the mood. 🙂

Feelennial, a portmanteau of “feeling millennials,” is about middle-aged individuals who feel and act like millennials. They are your adorable titos and titas, who stumble into one misadventure after another as they try to adopt the lifestyle of the younger generation.

Ai-Ai is Madame Bato-bato, a rich single mom who has everything she needs except the attention of her only son Nico, played by actor-model Arvic Tan. She tries to do the activities that her millennial son is into to gain the latter’s attention. In one of her feelennial activities – online dating, she meets Chito (Bayani Agbayani), a rich bachelor who recently won a huge sum via lotto jackpot.

Their first encounter doesn’t turn out too well, and what ensues is a flurry of mishaps and misadventures, pitting De las Alas and Agbayani into funny, yet thought-provoking situations on how romance and family dynamic has changed in today’s society.

Both Ai-Ai and Bayani are surrounded at work by a young group of stars and production people, whose millennial habits they have somewhat imbibed as well. These include cast members Nar Cabico as Dua, Ina Feleo as Tahoma, Jelai Andres as Aerial,  Nicole Donesa as Cambria, Sofia delas Alas as Sophia, Skelly Skelly as  Dope, Micah Muñoz as Shanti, Arvic Tan as Nico and Raffy Roque as Efril, with special participation of Martin Nievera, Pops Fernandez, and Paolo Ballesteros.

READ  WATCH: Maine Mendoza Admits 'Getting to Know Each Other' Phase with Arjo Atayde

Both Ai-Ai and Bayani said they find playing their roles in the movie a breeze as they can fully relate to their characters. With four grown-up children, Ai-Ai has always practiced the millennial vibe as she is into #OOTDs, constantly takes selfies and groufies, and regularly uploads these on her social media accounts. Bayani is also a certified “titolennial.” Married for over two decades to his wife Lenlen, he gets his inspiration from their four young millennial daughters.

Directed by one of GMA 7’s resident directors, Rechie del Carmen, Feelennial is produced by Cignal Entertainment,  the original content division of the Philippine’s #1 Pay TV provider, Cignal TV, and Pops Fernandez’s DSL Productions, which marks its first venture into film production after organizing successful concerts for over 30 years. 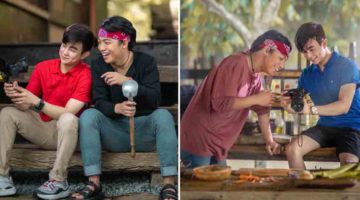