Watch: JM De Guzman’s ‘When I Was Your Man’ Cover 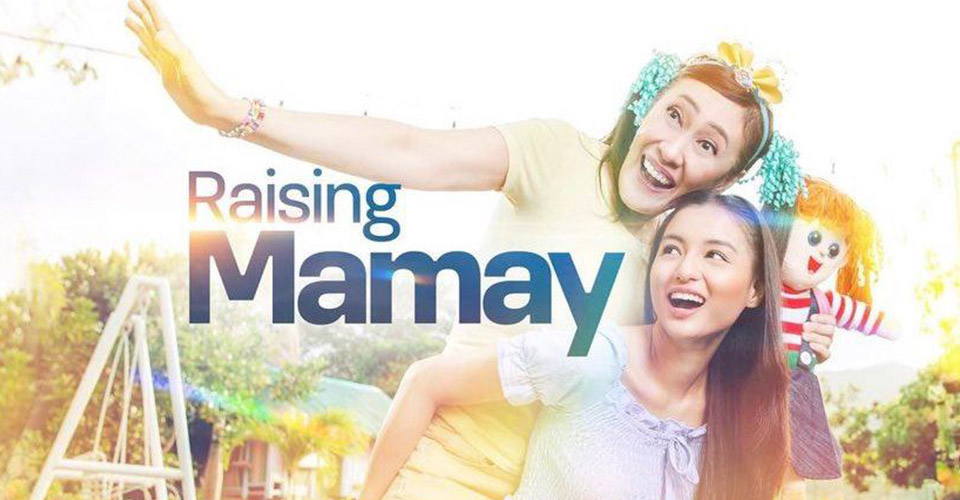 On April 25, Comedy Concert Queen AiAi Delas Alas‘ newest series is set to premiere on GMA Afternoon Prime. “Raising Mamay” is a heartwarming drama on the reversal of roles between a mother and her child. Shayne Sava plays the role of AiAi’s daughter in the story. The young character takes care of her scornful mother who was stricken with brain regression after being shot in the head.

“Nadadala! Minsan sabi nga ni Direk, kahit wala nang take, minsan kinakausap ko ‘yung mga crew nang ganun,” AiAi revealed the difficulty of detaching from her character when I asked about the challenging role. She re-enacted with childlike demeanor how members of the production staff got influenced by her character’s ways.

Given AiAi’s caliber in both drama and comedy genres and her frequent travels to the US, I couldn’t help but ask if she has considered trying out for international projects. “Oo! Marami akong auditions na. Hindi ko lang sinasabi. May manager din ako sa Amerika,” she revealed. “Siguro, mga nakasampung auditions na ako!” AiAi admitted later having made an attempt at getting the role of Filipino-American standup comedy star JoKoy in a project. While she did not end up with the role, AiAi was able to get through some levels in the audition process.

Catch AiAi on Monday at 3:25PM on GMA. Here’s the trailer: 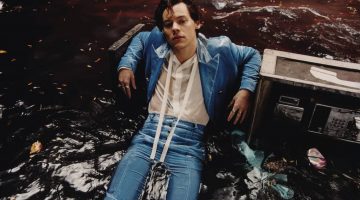