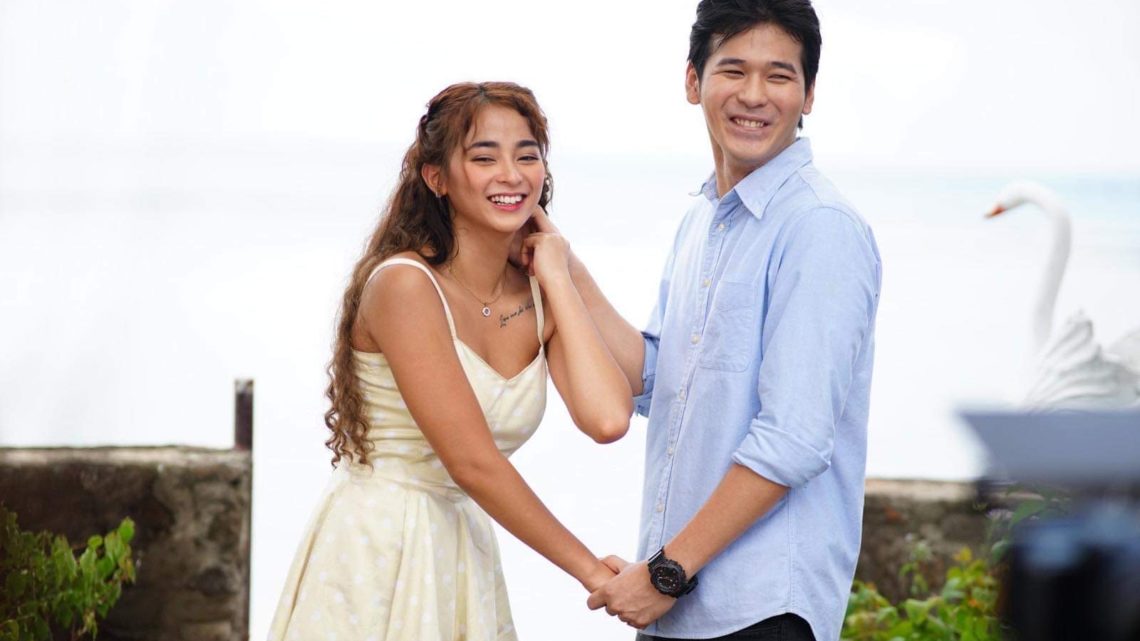 A curly, sexy vlogger that everyone is crushing hard on came to Vivamax this December!

In “Crush Kong Curly”, AJ Raval stars as Elle, once a bullied ugly duckling and now the hottest celebrity vlogger in the country.  She believes that sex is power, and she knows how to use it well – be it in public or private shows.  She’ll do anything for her family.  She works hard to be able to build their dream home. But her grandmother does not know what she does for a living.  Elle’s friends are supportive of her, no matter how wild she gets.  Her first love broke her heart, but she’s not afraid to open her heart again.  But while she waits for “the one”, she’ll just keep opening her legs.  And that’s exactly how Peter finds her – legs wide open, lying on the floor, clad in a skimpy dress.

Wilbert Ross plays Peter, an architect who just moved in Elle’s neighborhood. He’s an ex-seminarian, a loving brother and uncle to his sister’s children.  The reason why he found Elle in an awkward position on the floor is because the wall in which she was leaning on has crumbled.  The attraction between them is undeniable.  Elle hires Peter for home repairs and one thing leads to another.  The conservative Peter suddenly finds himself fantasizing over Elle.  Elle feels the same way, and nothing can stop them from reaching the heights of passion.

What begins as lust turns to love, but one discovery turns Elle’s world upside down.  Their lovemaking was streamed live and trending! Peter set it all up!  But why?

This is the first full-length movie team-up of AJ Raval and Wilbert Ross, although they have both appeared in “Shoot! Shoot!”.  Wilbert, known for his singing and dancing talent, coming from the famous group Hashtag, also sang the “Crush Kong Curly” theme song.

Stream and enjoy this movie on Vivamax.  Go to web.vivamax.net or download the app and subscribe via Google Play Store and App Store.

Watch all you can on Vivamax for only P149/month and P399 for 3 months for bigger savings.

“Crush Kong Curly” is also streaming on Vivamax Middle East! To our dear fellow Pinoys in UAE, Saudi Arabia, Kuwait, Oman, Bahrain, and Qatar, watch all you can for only AED35/month.  In Europe, Vivamax can be streamed for only 8 GBP/month. 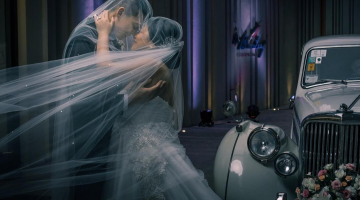