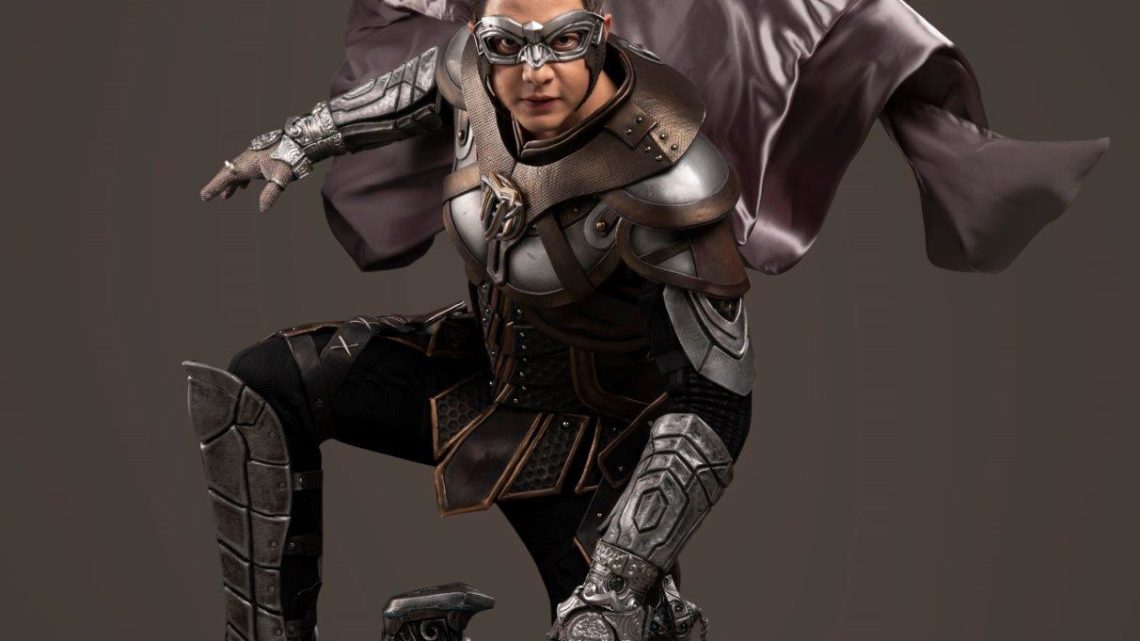 Expect no less than the best from GMA Network with the launch of the highly-anticipated and ground-breaking telefantasya, Victor Magtanggol.

Inspired by the Norse Mythology, the drama series features the country’s most respected and talented artists headlined by Kapuso prime actor Alden Richards who is all set to take on an extraordinary mission of protecting good from evil as Victor Magtanggol.

Making the series even grander are the actors in the mythological world: John Estrada as Loki, the god of deception who wants to get hold of the Mjolnir to use its power to create monstrous offsprings; Andrea Torres as Sif, the last wife of Thor and the golden-haired goddess of love and family who trains Victor how to control his powers and use the Mjolnir; Pancho Magno as Modi, Thor’s son and the god of battle who will eventually be one of Victor’s greatest rivals; Miguel Faustman as Magni/Magnus, the other son of Thor who kept the Mjolnir and with the special participation of Conan Stevens as Thor, the god of thunder and owner of the powerful hammer, Mjolnir. 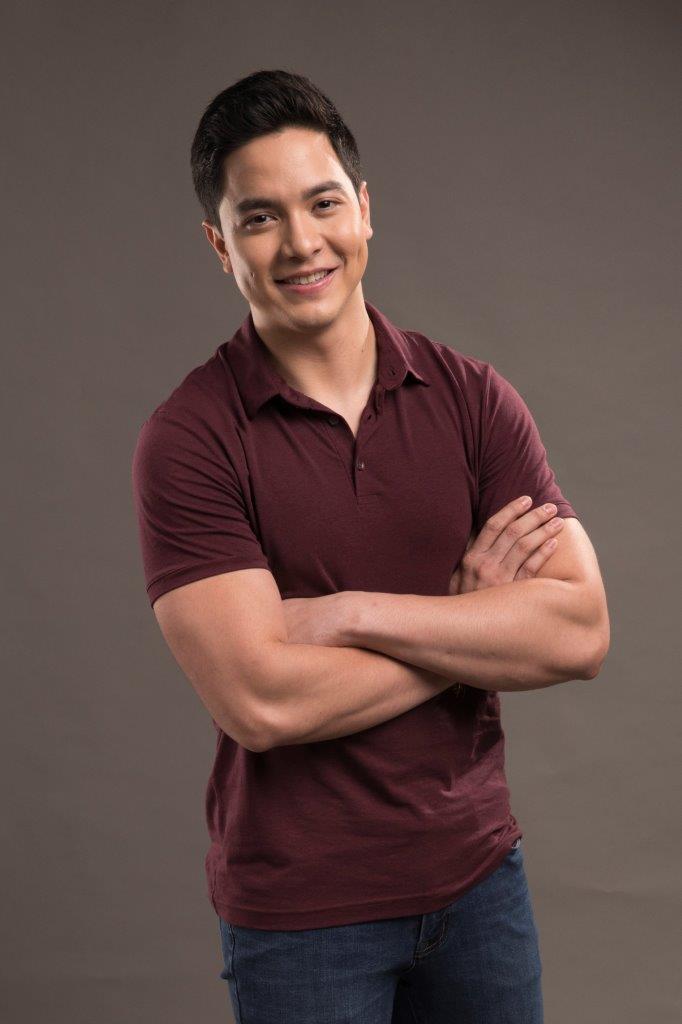 Joining the powerhouse ensemble are the important characters in Victor’s life: The Magtanggol Family of Victor with Al Tantay as Tomas Magtanggol, a loving father to Victor and his siblings; Chynna Ortaleza as Lynette Magtanggol-Domingo, the strict yet caring older sister of Victor; Dion Ignacio as Perci Domingo, the devoted and funny husband of Lynette; Lindsay De Vera as Anne Magtanggol, the kikay cosplayer and younger sister of Victor; Reese Tuazon as Honeylyn, Anne’s best friend; Yuan Francisco as Meloy Domingo, the sole child of Lynette and Perci and the first one to know the secret identity of his uncle Victor; and playing a very important role is Ms. Coney Reyes as Vivienne, the mother of Victor who got separated from him after a long time.

Playing equally vital roles are the members of the Regalado Family: Eric Quizon as Hector Regalado, the ambitious and hungry for power politician; Freddie Webb as Renato Regalado, the father of Hector; Maritoni Fernandez as Alice Regalado, the second wife of Hector; Kristoffer Martin as Lance Espiritu, the brooding and enigmatic stepson of Hector; and Janine Gutierrez as Gwen Regalado,  Hector’s daughter who becomes a field reporter covering news about Hammerman. Eventually, she falls in love with him.

Victor works as an OFW to look for his mother Vivienne (Coney Reyes).  He becomes friends with Magnus (Miguel Faustman), the curator of the museum where he works for. Magnus’ life will be jeopardized because of Loki (John Estrada). Victor will find out that Magnus is not a mortal being and he is the god Magni and one of Thor’s sons. Before Magnus dies, he will give Victor a magical compass that will lead Victor to a mysterious mountain. Victor will find an iron gauntlet that will allow him to use the Mjolnir, the powerful hammer of Thor (Conan Stevens).

Victor comes home to the Philippines and becomes Hammerman, the courageous superhero of his town. In his adventures, he battles monsters and form alliances with Norse gods in order to protect the people he loves from the schemes of Loki. 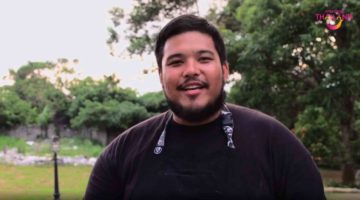