LOOK: Netflix lets you send friends FREE ‘To All The Boys: Always and Forever’- inspired bouquets

MAYWARD: If Maymay Entrata could give a special “charm” to Edward Barber, what would it be? 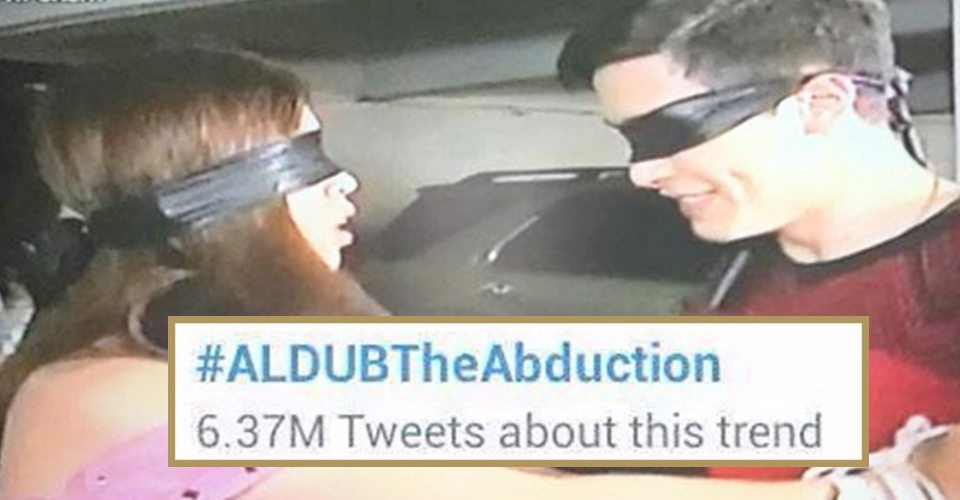 On BEAST mode. That’s precisely how AlDub fans, staunch supporters  of Alden Richards and Maine Mendoza a.k.a. Yaya Dub described themselves yesterday. This was before, during, and after the live broadcast of their favorite loveteam’s second meeting in the flesh. Their official hashtag AlDubTheAbduction pertaining to the week-long issue in Eat Bulaga’s Kalye Serye raked in millions of posts and retweets from all over the world. It can be recalled that the fan group first beat the papal visit’s record of around 3M tweets and then set their own a week after with almost 6M tweets after Alden and Maine laid eyes on each other for the first time. Yesterday, the much-awaited second meeting pushed the AlDub fans even further that they toppled over the record of highest number of tweets in 24 hours held by the hashtag Love Wins (when same-sex marriage was legalized all over the United States). AlDub fans had 6.37 tweets in total (Love Wins has 6.2M!). Crazy, we know, as we see loveteam hashtags on a daily basis and are already quite oblivious to them. Well, this bunch is another kind. Congratulations, AlDub Nation!

That’s crazy! I mean, the hashtag is about ALDUB so, technically, love still wins? ? #ALDUBTheAbduction https://t.co/b4l7X5FLT4 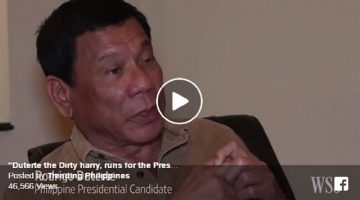