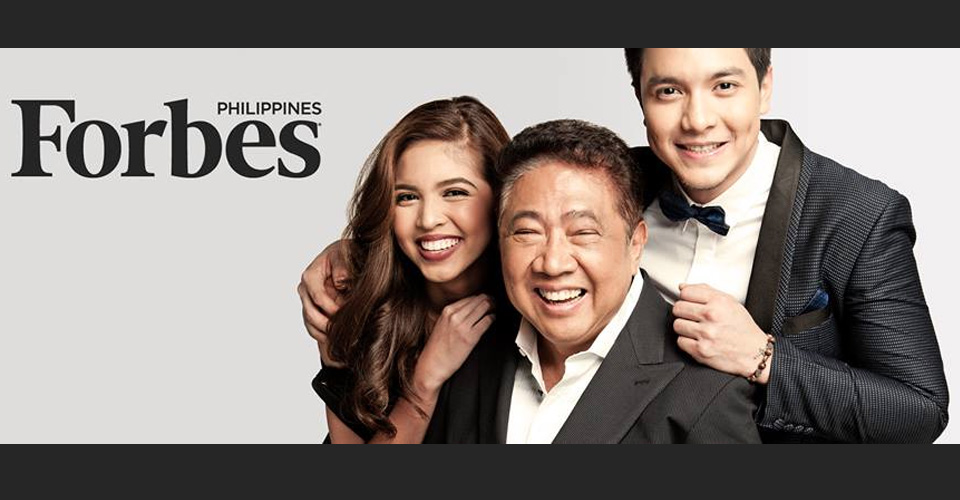 Alden Richards and Maine Mendoza are 2015’s phenomenal television stars after the success of their accidental teamup “AlDub” in the country’s longest-running noontime show, Eat Bulaga. AlDub stands for Alden and Maine’s character “Yaya Dub”  in the popular segment Kalyeserye. There is no doubt the two young stars contributed to the major boost in ratings and raked in huge revenues for the TV program. This July, right in time for their AlDub anniversary on the 16th,  Alden and Maine join TAPE CEO Antonio Tuviera on the cover of Forbes magazine. The big man behind Eat Bulaga is said to have shared business insights in the issue.

Digital version of the magazine can be downloaded here: ow.ly/gaXR301HwO7 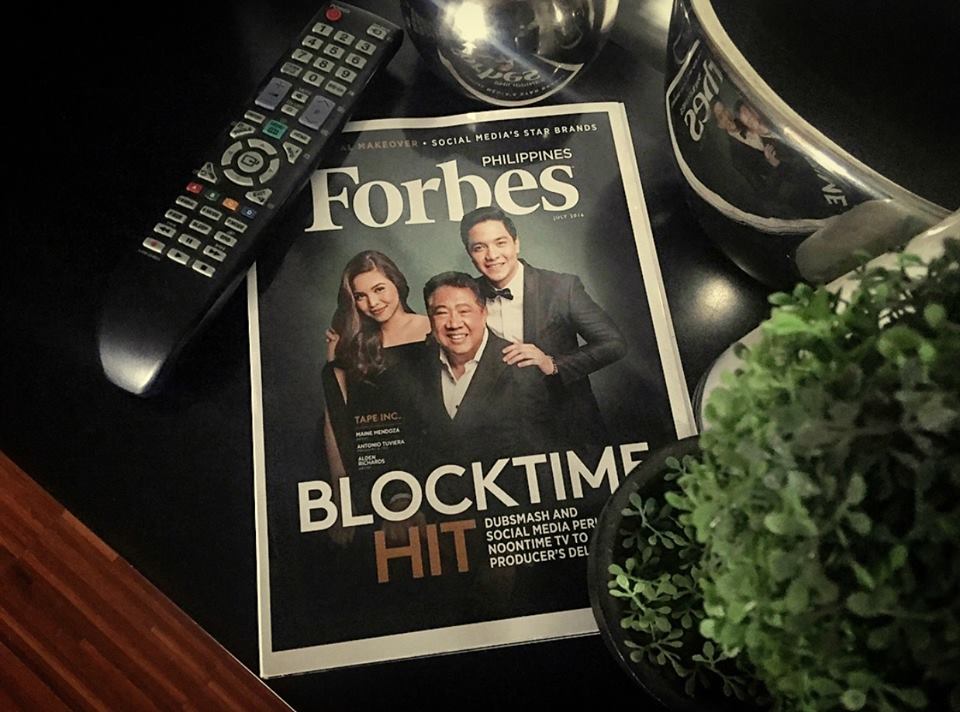 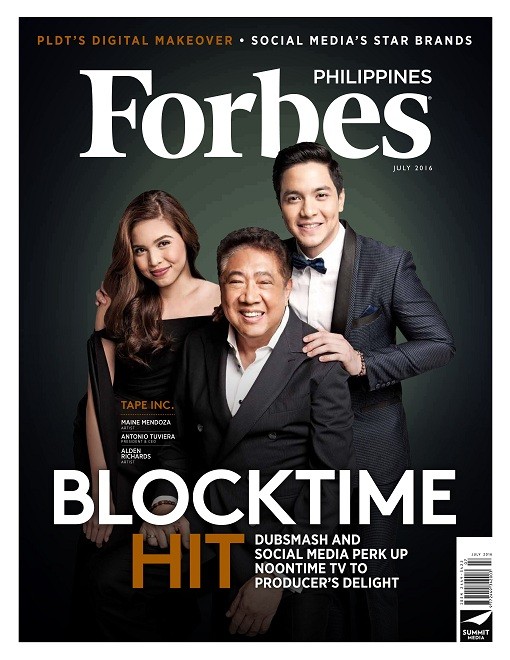 Watch Alden and Maine’s invitation to get a copy of Forbes magazine’s July 16 issue:

See also  Watch: John Lloyd Cruz and Jennylyn Mercado in 'Just the 3 of Us' Teaser Trailer 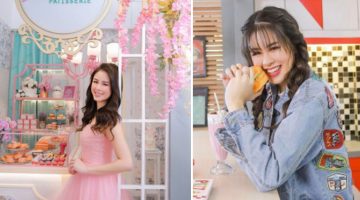