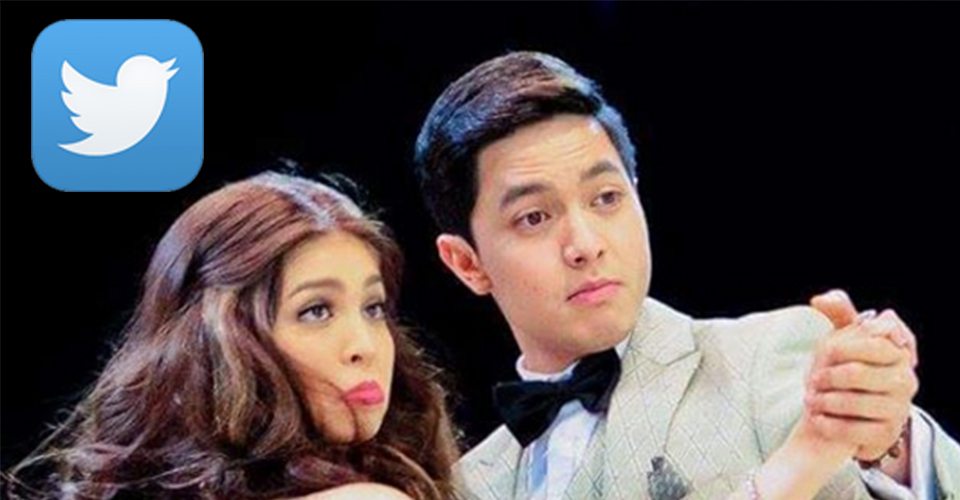 Fans of the super phenomenal AlDub loveteam of Alden Richards and accidental star ‘Yaya Dub’ Maine Mendoza, more popularly known as ALDUB NATION, have set another record yesterday after garnering 39.5 million tweets with the hashtag #AlDubEBTamangPanahon for Eat Bulaga’s Sa Tamang Panahon episode held live at the Philippine Arena. The strong fanbase outdid themselves as they beat their own record of more than 25 million tweets last September 26 when Alden visited ‘Yaya Dub’ in the mansion. Alden and Maine who are now on speaking terms as allowed by Lola Nidora (Wally Bayola) in Kalyeserye individually tweeted their messages of thanks on Twitter. 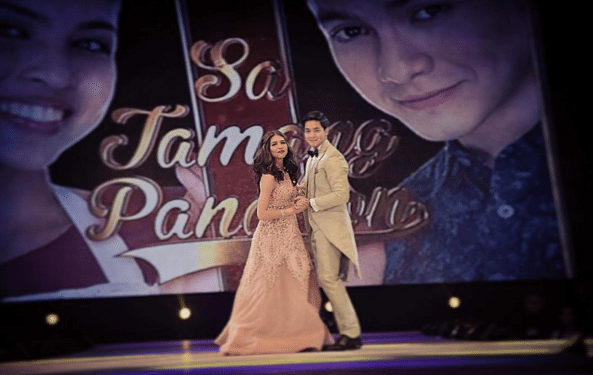 Credits to the owner, taken from an Instagram repost. 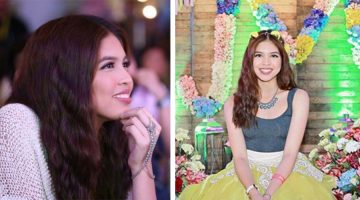