‘Traffic Diva’ Aicelle Santos and Sportscaster Mark Zambrano: On the Road to Forever? 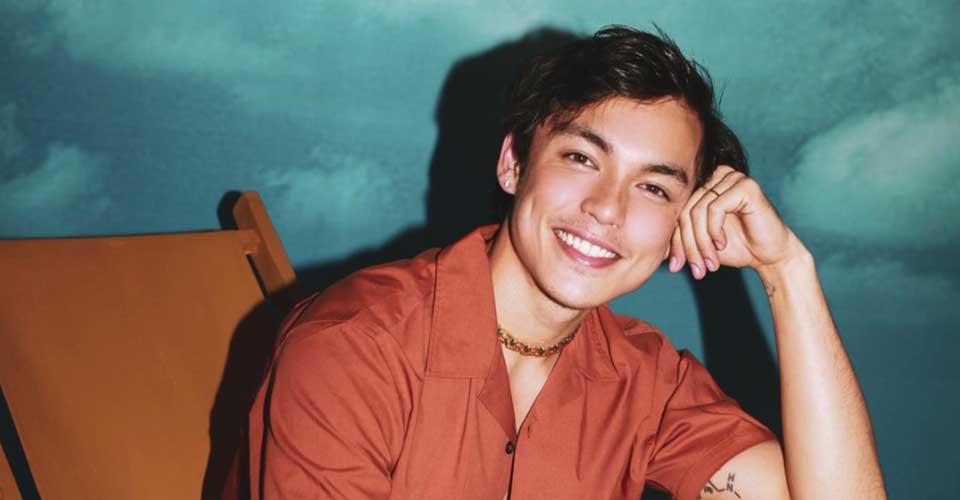 “Glitter & Doom” is a fantastical romance film told through the music of the Indigo Girls. It’s between a boy named Glitter and a boy named Doom. They meet and they only have a month to figure out if they want to do this,” shared Alex.

Alex plays Glitter for his very first international acting gig. Apart from showcasing his acting skills, Glitter & Doom would be a perfect venue for Alex’s vocals.

With the help of his management Cornerstone Entertainment, Alex auditioned for the role with the help of a Los Angeles-based agent he met online. It was a very challenging one for him as he had to do all the trainings online, especially the juggling part.

Alex has been in Mexico City since September 9 and has started shooting for the film. The project, as he described, is physically demanding. Working with an international team and powerhouse cast pushes him to deliver and give all his best.

Landing an international project in the middle of a pandemic is something Alex expresses gratitude for. 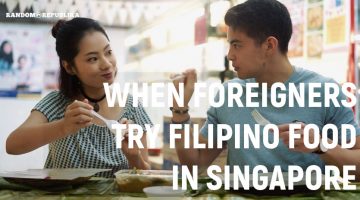