The Other Goin’ Bulilit Stars: Where are They Now? 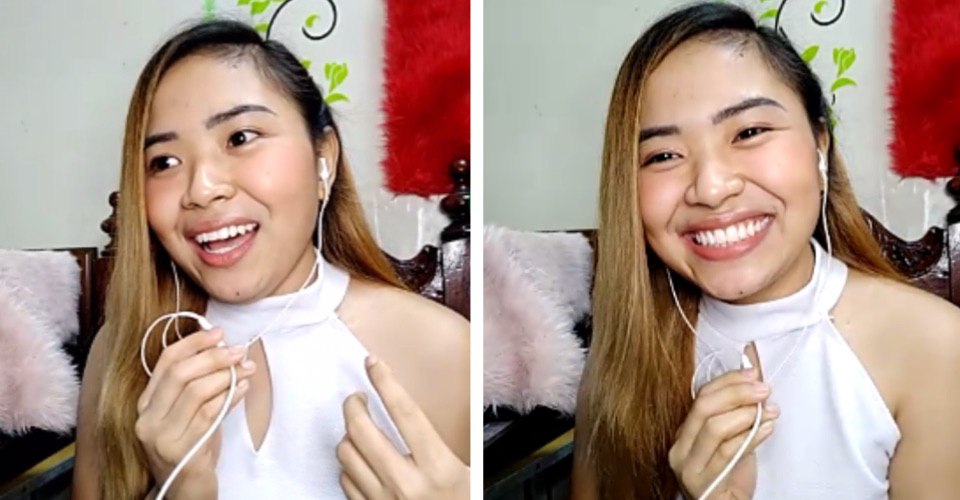 Local singing sensation Alisah Bonaobra went from having to commute back home penniless after a failed try at a provincial singing competition to wowing high-profile judges at X Factor UK after she sang the attention-grabbing “Bang Bang.” It’s the kind of colorful story arc that complements a superb singing voice by a relatively simple girl with a big heart.

Alisah is among the best that the world of reality TV has produced, reaching a dramatic point where British audiences at X Factor UK were loudly chanting her name in a heart-pounding show of support. It was quite a turnaround for a petite Filipina whose parents cook and sell food in a spot in Kalaw Avenue, City of Manila to raise their big family. In 2016, the city recognized Alisah for bringing honor to the city. A year before that, she placed 1st runner-up of The Voice Philippines Season 2.

“Gusto ko maging successful to give my parents a more comfortable life,” said the crowd-drawer who had a duet with Timeless Diva Dulce at the Finals of The Voice.

Alisah’s exposure on national TV was the result of her hard work anchored on the support of her parents and her tireless efforts at expressing herself through the strength of her voice. She calculated the number of singing contests she joined in at around 60.

Artist supporter Rosabella Jao-Arribas reached out to Alisah and her family after seeing her viral videos, including her version of Frozen’s “Let It Go” and her stint at both X Factor UK and The Voice Philippines. At first, she offered to provide her a supply of wardrobe. A management contract soon followed.

Just a couple of years after making a splash in the UK, Alisah is all set with a couple of new single releases to reintroduce her to the Filipino audience. The first is “Ginto ang Sandali,” penned by Marizen Yaneza. The past few months meant undergoing acting and dance workshops for her.  She continues to develop her singing prowess, grounded on her music conservatory scholarship at St. Scholastica.

Ever God-fearing and family-oriented, she attributed her good run to spirituality and the love showered at her by family and even pets. Yes, she has cats and dogs and she has remained in the house of her parents, happily doing household chores in her free time.

It’s not surprising that music fans are familiar with Alisah’s shining star. They saw her reach the grand finals podium in Eat Bulaga’s Just Duet. They must have seen her performing lead-role Aileen Dimaraan in PETA’s original hit musical Rak of Aegis. In Long Beach, California, also in 2016, she excelled as a bemedaled competitor at the World Championship of Performing Arts (WCOPA).

After local music industry supporters pitched in to have her fly to England for the X Factor breakthrough, she went on to record tracks such as “This Is My Now,” “Let’s Get Loud, and “Praying For Time.” MCA Music, a label linked with The Voice, led her to the studio to record “Laserlight” and “Ako.” Another Tagalog track “Tungkulin Ko’y Akayin Ka” put her singing as theme for a movie aptly called “Tell Me Your Dreams.”

That’s part of the X-factor Alisah possesses. If you ask Ed Solomon, the president of her fans club, it’s her humility that he found admirable. She never allowed pride and overconfidence to get in the way of things. Her highly achieving underdog tag made her an instant fan favorite.

With Alisah Bonaobra on board, RJA Productions knows for sure how to handle a talent of her magnitude and acknowledges the blessing of having under its stable a character of such great attitude.

WATCH my one-on-one Q&A with Alisah for Random Republika on Youtube: 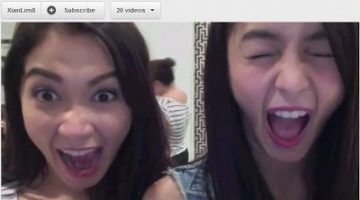