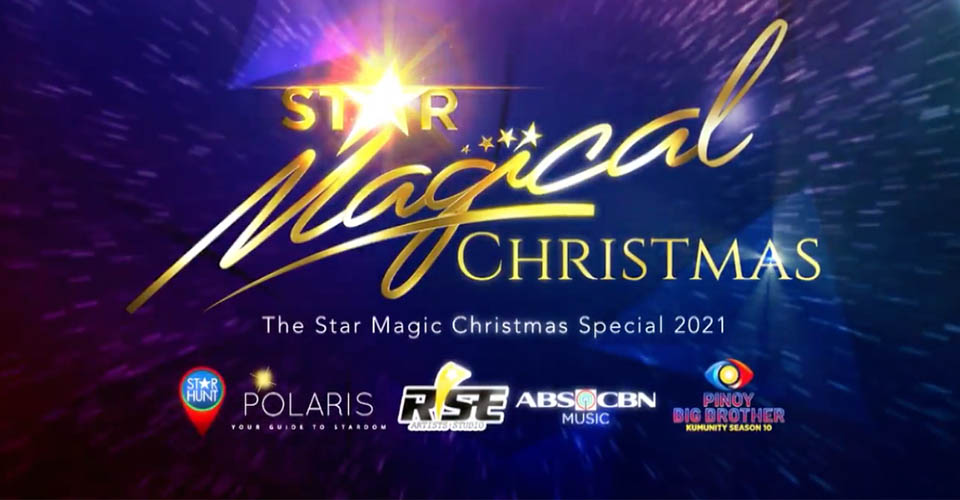 Amid the trying times of today, Christmas remains a much-awaited, magical occasion for Filipinos. Aside from their loved ones, Kapamilyas from here and abroad were able to celebrate Christmas ahead of everyone else together with the brightest Star Magic artists through the “Star Magical Christmas: The Star Magic Christmas Special 2021.”

A worthwhile prelude to the annual 2021 ABS-CBN Christmas Special, “Star Magical Christmas” event is a fund-raising show for the benefit of Lingkod Kapamilya that was initiated by Star Magic.

Hundreds of Kapamilya netizens joined the first-ever Christmas gathering of the Star Magic talented performers and singers on the online show hosted by Andrei Felix, Sela Guia, and Turs Daza last December 18, as it was streamed on the ABS-CBN Entertainment and other selected ABS-CBN YouTube platforms.

Performing together for the first time since their inclusion under the premier talent management arm months back are Star Magic’s sub-talent management groups Polaris, Star Hunt, Rise, and Pinoy Big Brother.

Christmas is, and always, will be about love. Whether it is love for your craft or for family and special someone, the Rise Artists Studio members Belle Mariano, Vivoree, JC Alcantara, Jayda, Bianca De Vera, Anthony Jennings, Daniella Stranner, Jeremiah Lisbo, Markus Paterson, Karina Bautista, Gello Marquez, Bianca De Vera, CJ Salonga, Esnyrr Ranollo, Gillian Vicencio, Zach Castaneda, Gigi de Lana, and Charlie Dizon showcased to everyone that it is essential to give and receive love during this season.

Regardless of how tough the situation is right now, Star Magic artists would always find ways to bring some comfort and spark some hope in the hearts of many. All donations gathered from the Star Magical Christmas show would go to its beneficiary, ABS-CBN Foundation’s Sagip Kapamilya (Operation: Odette). 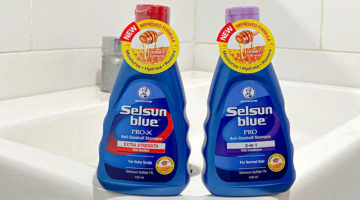