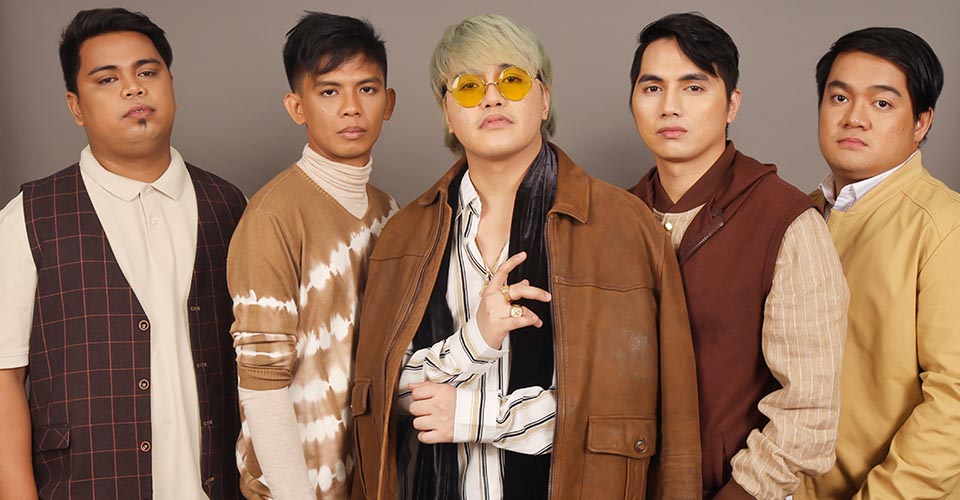 Their original songs such as “Gunita,” “Paraya,” and “Awit sa Salamin” take listeners on a sentimental journey. Alternative rock band Sandiwa is again inviting us to go on a trip, this time to explore the feeling of finding “the one” with their latest composition, “Hawak Mo Na.” Produced and distributed by Ivory Music & Video, the band shared that the song pertains to the person who will love you, will always be true to you and will treat you as his/her world. During tough times, he/she will hold on to you, never let you go and become your source of strength.

Hailing from the east of Metro Manila, Sandiwa is composed of Yeoj Rivera on vocals, John Rale Soriso on bass, Samuel Dice on keyboard, Harold Tabuno on drums, and Jeremiah Torda on guitar. They became friends after meeting in a youth camp and their passion for music and composing songs led them to form a band that became Sandiwa. Yeoj, the band’s vocalist said that the name of the band was given by his friend, “My friend got the word from a Filipino dictionary. “Sandiwa” (isang diwa) means “one mind” and since our one passion is music, all the band members agreed with the name.”

Sandiwa is managed by Asintada Management headed by Thea Pollisco, who also manages one of the premier rappers of the country, Gloc-9, and Hip-hop hitmaker Shanti Dope. Asked about their influences and the type of music they offer, John, who plays bass for the band, answered, “We are heavily influenced by OPM bands especially those that emerged in the 90s and 2000s. Our music is a fusion of Alternative Rock and Pop but we love exploring other genres too.”

Regarding how the band’s new song, “Hawak Mo Na,” came about, Samuel, Sandiwa’s keyboardist, stated, “The band joined a songwriting contest and we wrote “Hawak Mo Na” for the competition. Even though we did not emerge as champions in that contest, we won first runner-up, the organizer still used our song in a youth camp; we’re very grateful for that.”

Yeoj, John, Samuel, Harold and Jeremiah like to be in a room together and throw around ideas when they are writing an original material. The lockdowns during the peak of the pandemic became a challenge for them but their passion for composing songs did not waver. Harold, Sandiwa’s drummer, explained, “We’re thankful that we were still able to collaborate from our respective homes with the use of technology. We post music ideas for lyrics or tracks on the band’s group chat and that’s where we get to form the songs.”

One good example of a song Sandiwa has created in the midst of the pandemic is “Tulong” wherein they collaborated with OPM legend, Gloc-9. Speaking of collaborations, Jeremiah, the band’s guitarist, said that they wish to work with other OPM legends like Ely Buendia, Rico Blanco and Bamboo. “It would be an honor for us to collaborate with our idols on one of our songs since they really are the inspirations for the band,” he added.

Sandiwa has a knack for writing songs with great hooks, much like their new release, “Hawak Mo Na.” With such talented band members, it wouldn’t be a surprise that their music idols might collaborate with them in the near future. 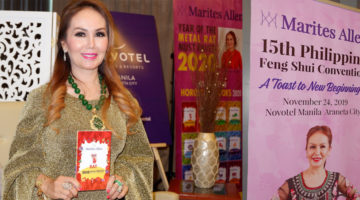