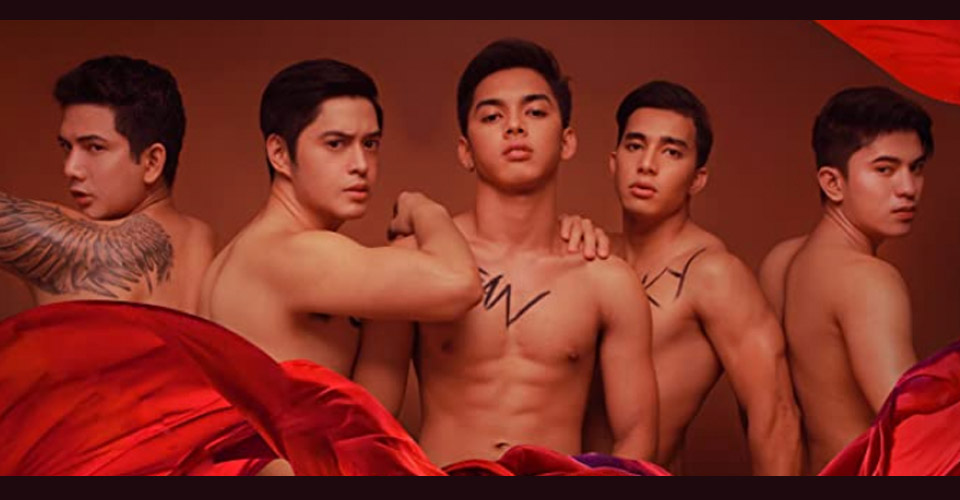 Godfather Productions, the team behind Anak ng Macho Dancer, announced that the sequel to the popular ’80s movie is now the biggest premiere in KTX.ph history. Last January 30, the film directed by Joel Lamangan was screened via the rising streaming platform, marking a milestone for the producers.

Godfather announced that the movie now holds the record of the platform’s biggest digital premiere. Based on the numbers released, more than 100,000 tickets were sold worldwide.

Anak ng Macho Dancer revolves around the life of Inno (Sean De Guzman), the son of a former macho dancer, who gets into the same job that ruined his father’s life. In order to escape his problematic family life. the lead character gets entangled in the crazy life of a rich businessman (Jay Manalo). Manalo’s character is a psychopathic sexual sadist.

The film is topbilled by a showbiz newcomer Sean De Guzman and supported by fellow fresh faces Miko Pasamonte, Charles Nathan, Ricky Gumera, and Mhack Morales but it also features of some of the country’s most respected actors. Jay Manalo, Emilio Garcia, Rosanna Roces, Allan Paule, and Jaclyn Jose complete the ensemble.

Book your tickets via ktx.ph.

As quickly as word has spread about the film, illegal copies have been circulating online. Actor-producer Joed Serrano of Godfather Productions teamed up with the Optical Media Board to go after the pirates and protect the film. 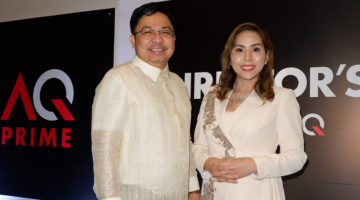