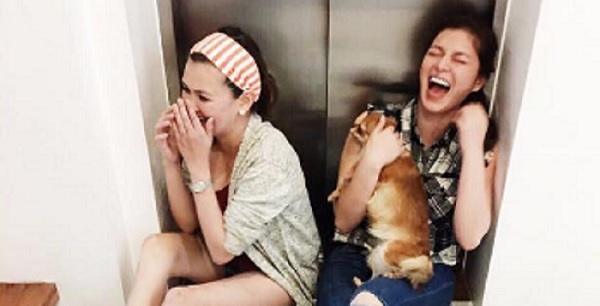 Back when the two were filming ‘One More Try’ in 2012, the two actresses allegedly had a falling out due to some harsh catfight scenes in the film that were taken, well, ‘personally’ (everyone seems to be pointing to this one scene in particular:)

Earlier this year, the two were spotted hanging out together in a resto-bar in Quezon City (via Instagram @rockster69). 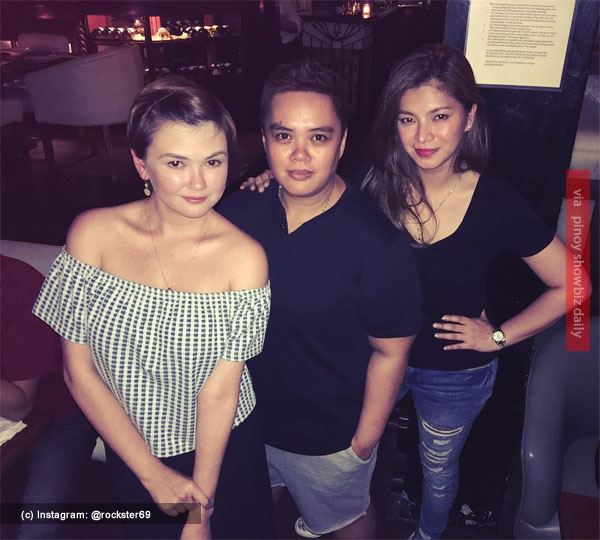 And just today, Angel Locsin posted some photos of them together, while having fun, on her Instagram account.

We’re happy that both of you have patched things up — cheers to rekindled friendships.