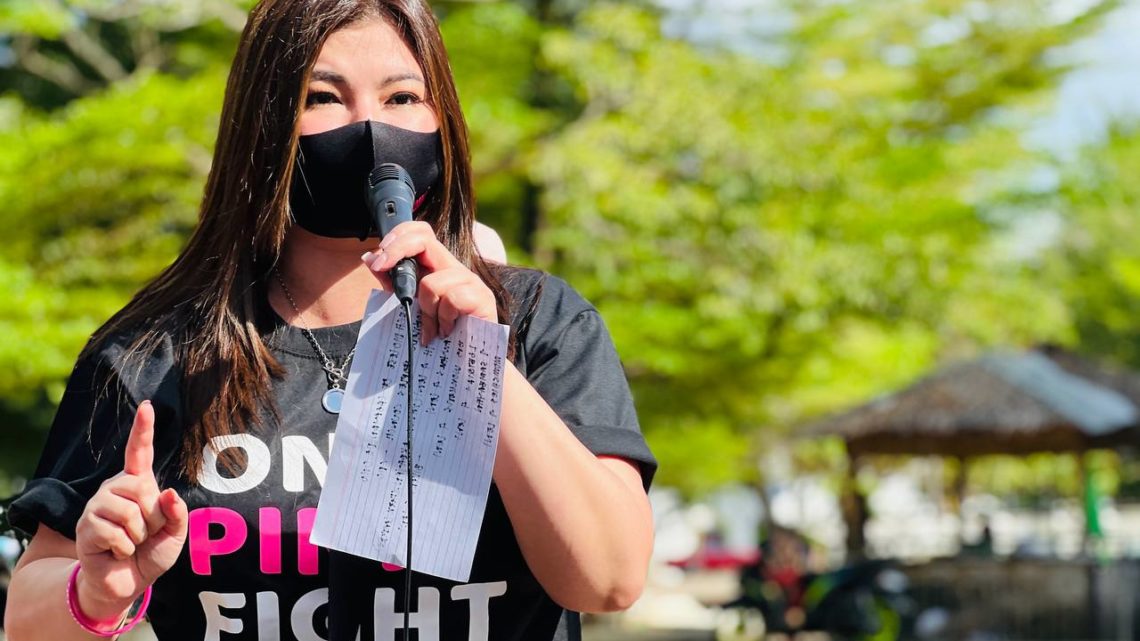 Responding to the call to do more for the presidential bid of Vice-President Leni Robredo, celebrity supporters, led by actresses Angel Locsin and Marjorie Barretto, conducted house-to-house campaigns on Saturday, April 2, in various areas of the country.

Fresh from her Marawi City visit, Angel spearheaded the house-to-house campaign in Cagayan de Oro City and Misamis Oriental where she urged fellow supporters to speak to 10 people a day and encourage them to vote for VP Leni in the May elections.

Marjorie, for her part, joined Aika Robredo, daughter of the Vice-President, as they visited several barangays in Quezon City. The actress actually started her house-to-house campaign the other day as she visited some areas in Pasig City, where she convinced voters that VP Leni is the most qualified to lead the country.

“This was the reason why I decided to do house-to-house yesterday with other volunteers because we want to convince more of our fellow Filipinos that VP Leni is the most qualified to lead our country,” Marjorie said on Instagram.

The “PieDu” love team of actor Edu Manzano and actress Cherry Pie Picache went around a public market in Quezon City and talked to vendors who support other candidates about VP Leni and her plans for the country. They also met some supporters of other candidates but they provided them with pamphlets and reading materials containing Robredo’s track record and accomplishments.

Leni Robredo aims to assure that at least one family member is receiving a monthly salary while those who lost their jobs will get a three-month financial assistance while looking for employment. She also commits to provide each and every family with a free doctor and to make health care affordable for all Filipinos, and seeks to provide quality education to students that would help them secure their dream jobs in the future. 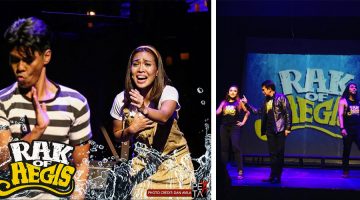