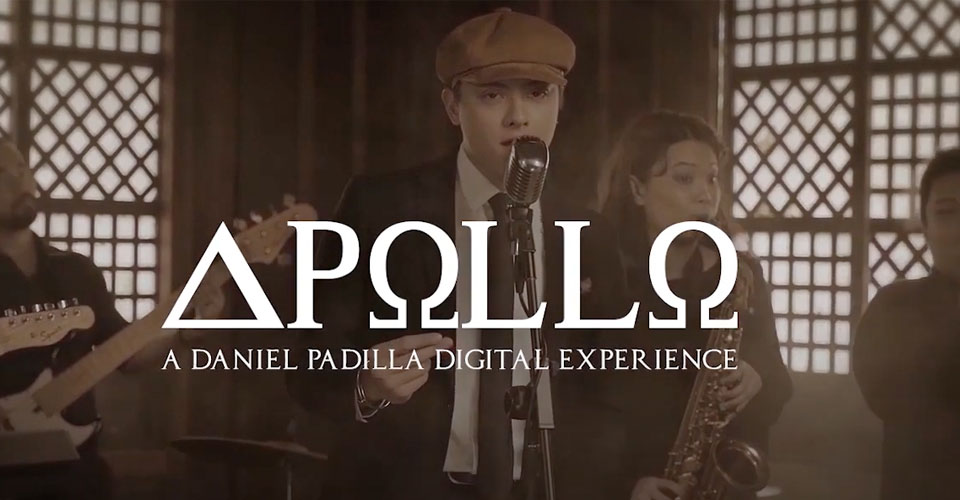 Box Office King Daniel Padilla gears up for his upcoming virtual concert, “Apollo: A Daniel Padilla Digital Experience,” ready to take his fans to a gig like no other and highlight his exciting evolution as a concert performer throughout the years.

It will be Daniel’s first-ever digital show featuring his musical journey from the time he headlined his first solo concert “Daniel: Live!” in 2013 to his last major gig “D4” held in 2018, to be narrated through some of his music, favorite classics, and today’s hottest hits.

Joining the “Mabagal” singer as a special guest is Jose Carlito led by band frontman and Daniel’s brother JC Padilla.

“Apollo: A Daniel Padilla Digital Experience” is the first of many exclusive virtual gigs Star Events is coming up to give Kapamilya fans extraordinary musical experiences online with their favorite performers in place of live events.

See also  Viva launches its artists via digital concert 'ARRIVAL: The Next Chapter of OPM' 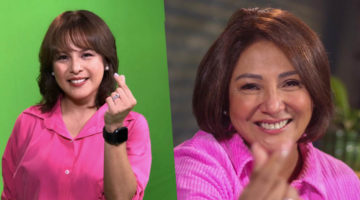