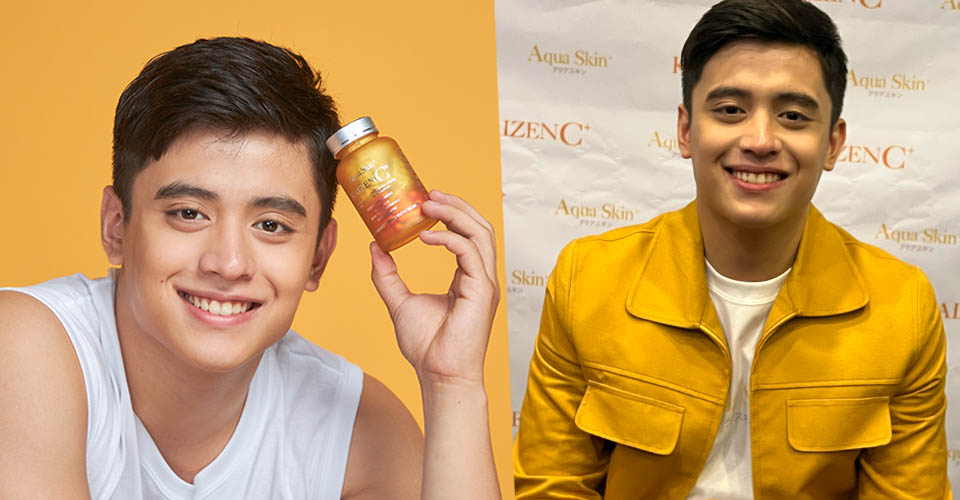 Kelvin Miranda is on a roll! While having acting projects left and right, he is also being tapped as a brand ambassador.

“Nakakagulat din kasi siyempre, international brand. Pinagkatiwalaan ako,” Kelvin told us in the pocket interview when asked about his initiral reaction when offered the endorsement. For Kelvin, the endorsement came at a good time as he becomes busy in the industry. He needs his vitamins to take care of his health.

Kelvin displayed knowledge of the product’s ingredients and benefits which were proudly confirmed by Aqua Skin marketing manager Max Perez. Everyone laughed when someone joked about how he took his job as an endorser seriously. Well-deserved, we must say, after almost 6 years in the business.

The Kapuso actor got his big break via Dead Kids, the first Filipino Netflix film, released in 2019. Last year and earlier this year, Kelvin became a household name with onscreen tandems with Mikee Quintos and Beauty Gonzalez. 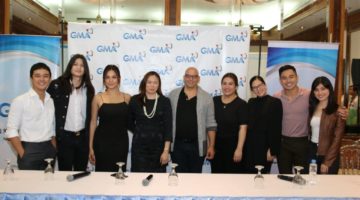