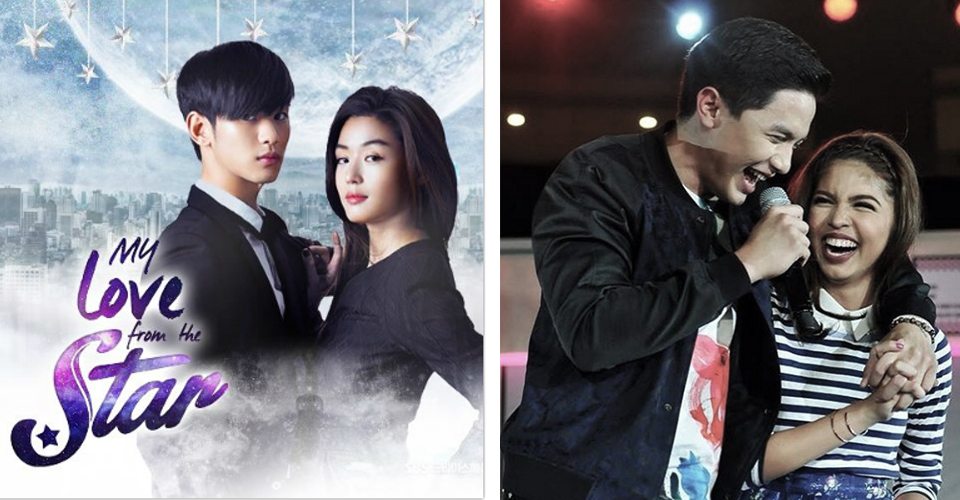 News came out last week that GMA Network has already acquired the rights to remake the 2014 hit Korean series My Love from the Star (together with Descendants of the Sun) that starred Kim Soo-hyun and Jun ji-hyun. The said series was dubbed in Filipino two years ago and also aired on GMA.

While we have yet to receive any official announcement from the network, fans of the well-received Koreanovela are now speculating if this is the upcoming primetime teleserye project to be assigned to Alden Richards and Maine Mendoza. This is following the announcement weeks ago that the phenomenal AlDub loveteam will star in their own series.

In their jampacked launch as brand ambassadors of clothing brand Bench last March 30, Alden and Maine also said they have an anniversary surprise for their fans this coming July.  It can be recalled that the AlDub craze began in Eat Bulaga on July 16, 2015 when Maine’s character “Yaya Dub” naturally showed her giddiness upon seeing Alden’s face on the other side of their splitscreen setup.

My Love from the Star, based on GMA’s website synopsis, is a romantic-comedy series about destiny defying time and space. The story revolves around a cold-hearted male alien accidentally left behind on Earth 400 years ago.  He only has three months to get back to his own “star” and within the timeframe, he meets and falls for a self-absorbed yet endearing actress. If this male alien chooses to stay behind and let go of the chance to go “home,” he is bound to die on Earth.

What are your thoughts on this? Would you prefer they star in an original story instead? 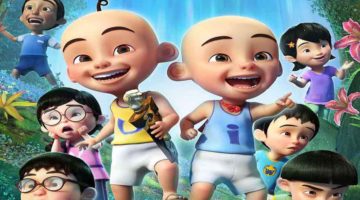