From Bachelor to Provider: Matteo Guidicelli is the face of Sun Life’s ‘Newlywed Starter Pack’

Watch: Balang is Back on The Ellen DeGeneres Show! 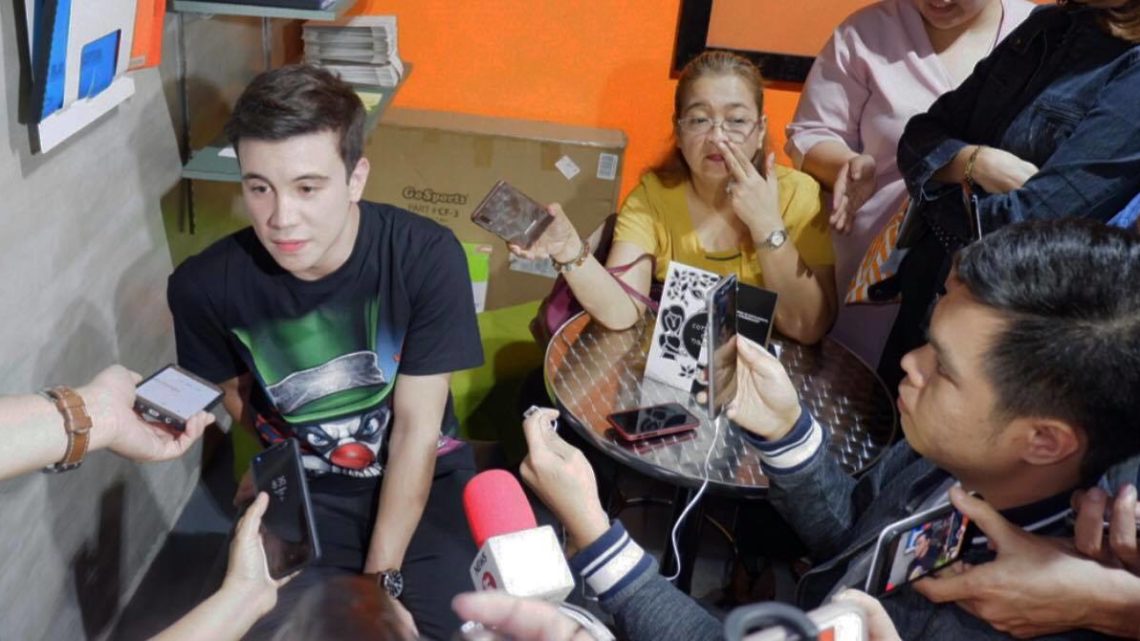 Kapamilya actor Arjo Atayde was cornered by members of the press and bloggers after the ‘TOL media conference. As expected, he was asked about the real score between him and phenomenal Eat Bulaga host Maine Mendoza. The actor, after delaying the questioning (He respectfully requested during the actual press conference that personal questions be asked after the Q&A proper), was very careful but honest with his answers. With an unspoken attempt to avoid any issue, Arjo changed into a different shirt (one without the movie title) before facing the media.

When asked if he and Maine are officially boyfriend and girlfriend, the actor was quick to say, “No, but we are exclusively dating. I’m at my happiest right now. Further details I won’t mention anymore. Basta hanggang dun na lang muna.”  Given the constant bashing he, Maine, and his family have been receiving heavily, Arjo left a firm message. He was also asked what things they have in common, what he likes about Maine, and if he wants to work with Maine’s Eat Bulaga loveteam partner, Alden Richards. 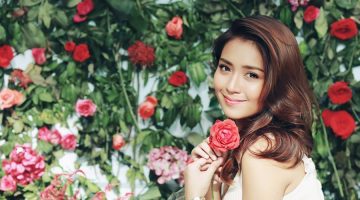