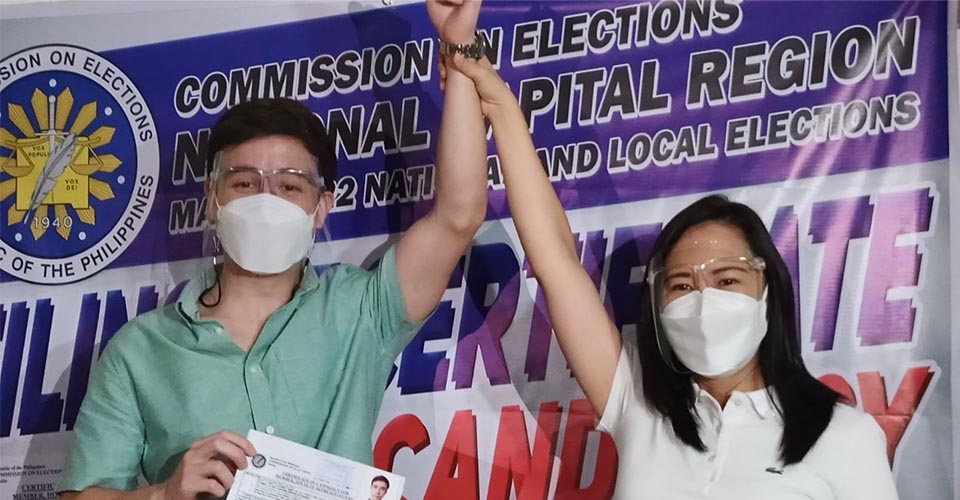 With Arjo during the filing were his parents businessman Art Atayde and actress Sylvia Sanchez and Quezon City Mayor Joy Belmonte.

Sylvia, who is recently honored national winner in the Best Actress In A Supporting Role category of the 2021 Asian Academy Creative Awards for her performance as Barang on ABS-CBN’s on-going inspirational drama Huwag Kang Mangamba, said that she fully supports Arjo’s candidacy. 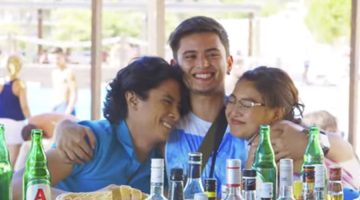 Watch: James Reid, JC Santos, and Nadine Lustre in ‘Till I Met You’ Full Trailer