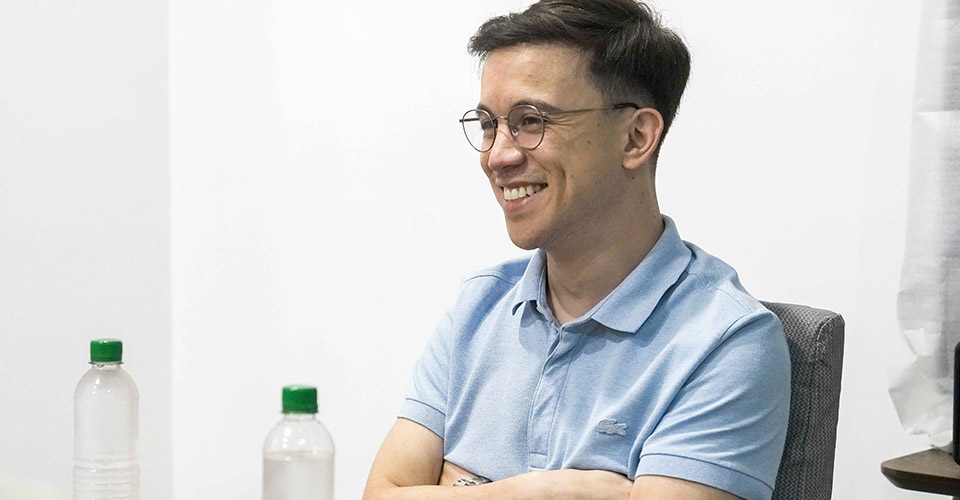 IN a bid to help address graft and corruption, Quezon City District 1 (QCD1) Representative Arjo Atayde has filed a measure seeking to exclude government officials and employees from the coverage of Republic Act 1405 or the bank secrecy law.

House Bill No. 4060 aims to amend Section 2 of RA 1405, which guarantees that all bank deposits are absolutely confidential.

With the amendment, all government officials and employees, regardless of the nature of their office, would not be covered by the absolute confidentiality that RA 1405 imposes on all deposits in banks or banking institutions, including investments in government bonds.

“While RA 1405 has been largely successful in encouraging people to deposit their money in banks, it has led to unintended consequences, with unscrupulous entities using the law to their advantage to commit financial crimes such as hiding illegal wealth, funding illegal activities, and money laundering, among others,” says Atayde.

The bank secrecy law was enacted in 1955 to discourage private hoarding and entice people to deposit their money in banks so that it could be used for lending.

Atayde said the amendment is crucial to deter public servants from engaging in graft and corruption.

He said that as “public office is a public trust,” it was only apt that those in government uphold transparency, particularly in their financial transactions to ensure that they are not involved in illegal activities.

The neophyte solon also said that amid a global trend of bank secrecy laws being lifted by governments, the Philippines is being left behind and might gain an unsavory reputation as a hotspot for financial crimes.
The Bangko Sentral ng Pilipinas (BSP) is also pushing for the lifting of the bank secrecy law and for greater empowerment to combat money laundering and financing of terrorism.

BSP says that such reforms would help remove the Philippines from the “grey list” of the Financial Action Task Force – which is a global organization that develops policies and encourages the nations to combat money laundering and terrorism financing while Quezon City Mayor Joy Belmonte and former Senator Ping Lacson immediately expressed their full support to Atayde’s proposed bill. 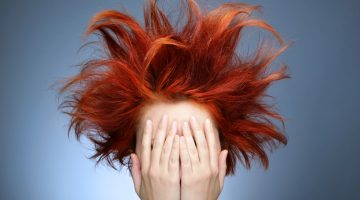