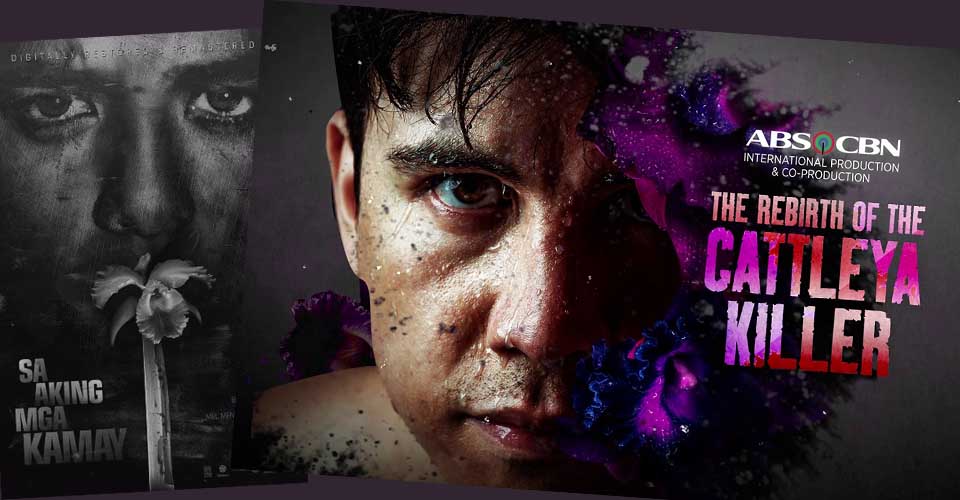 Director Ruel S. Bayani, head of ABS-CBN International Production and Co-Production division, announced on “TV Patrol” tonight (September 28) that Arjo will lead the all-star cast of their upcoming series titled “The Rebirth of the Cattleya Killer.”

“The Rebirth of the Cattleya Killer” is based on the 1996 Star Cinema movie “Sa Aking Mga Kamay,” which is about a serial killer preying on unfaithful wives previously portrayed by Aga Muhlach.

Ruel said Arjo is the best choice to lead the series, which will start filming this year.

“He has a proven track-record of giving justice to the diverse roles he has portrayed through the years. His depth and range as an actor will definitely give a fresh take on this 1996 classic,” he said.

“First of all, ABS-CBN never fails to surprise me all the time with all these characters. It’s one hell of a story. It’s one hell of a character, and it’s not normally done here.  This is one of the most powerful stories that they’re gonna remake. I am proud to be part of it. Hopefully, the Cattleya Killer could be one if not the possible door to ABS-CBN stepping into the foreign industry,” shared Arjo, who last brought pride to the country with his performance in the critically-acclaimed iWantTFC original series “Bagman.”

“The Rebirth of the Cattleya Killer” will be directed by award-winning filmmaker Dan Villegas, and helmed by the same local producers of “Almost Paradise,” the first U.S. TV series entirely shot in the Philippines co-produced by ABS-CBN and Hollywood’s Electric Entertainment.

“The Rebirth of the Cattleya Killer” is also one of the chosen participants in the 2021 Full Circle Series Lab, a talent development program led by Matthieu Darras and Izabela Igel with the Film Development Council of the Philippines (FDCP). It was selected alongside concepts from other countries in Southeast Asia. 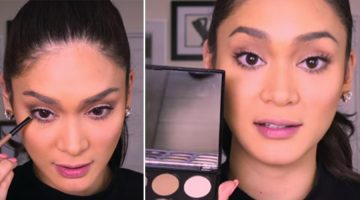