ABS-CBN’s ASAP will be celebrating their 20th anniversary on television today. The Sunday variety show has become an addicting weekly TV habit for everyone who wish to see the hottest celebrities and greatest artists in the Philippines. Throughout the years, the show’s mainstays have changed and the production numbers have evolved from simple song-and-dance to buwis-buhay performances.

Here on Random Republika, we’ve listed our favorite 20 ASAP artists of all time:

20. Dayanara Torres – The original Dancing Queen of ASAP and one of the main hosts (together with Martin Nievera, Pops Fernandez and Ariel Rivera) when the program was launched. 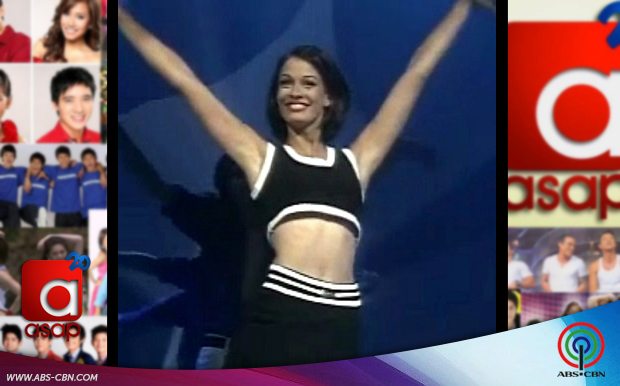 19. G-Force Dancers – Headed by Teacher Georcelle Dapat-Sy, the G-Force dancer have been the creative think-tanks in recent years behind the big choreographies and production numbers every single week on the show. 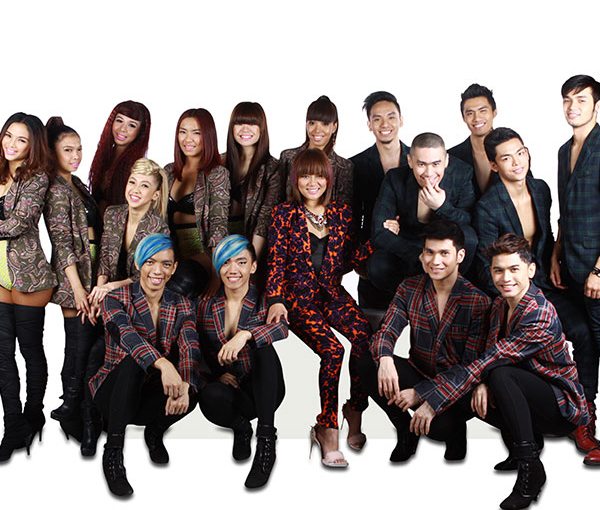 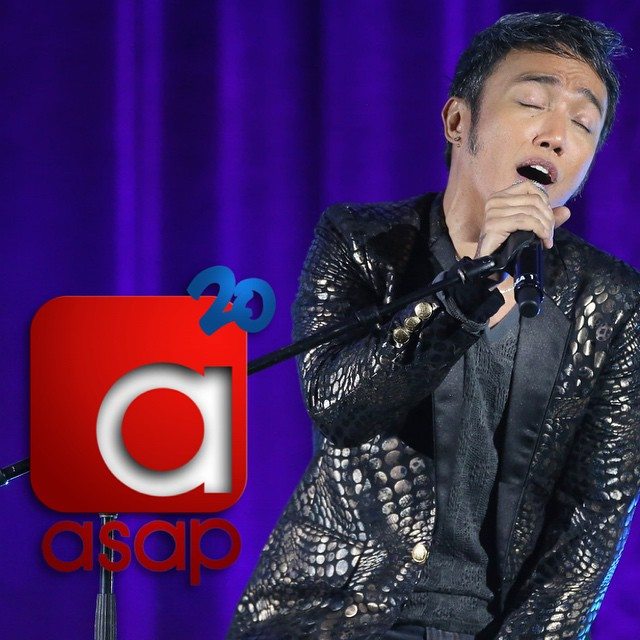 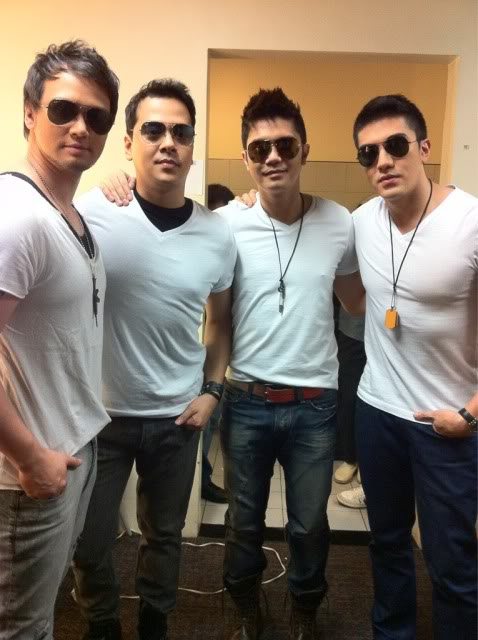 16. The Hunks (Piolo Pascual, Carlos Agassi, Diether Ocampo, Bernard Palanca and Jericho Rosales) – A bunch of good-looking fast-rising stars which became an instant hit among their female audience while doing their song-and-dance numbers and flashing theirs abs, here and there. 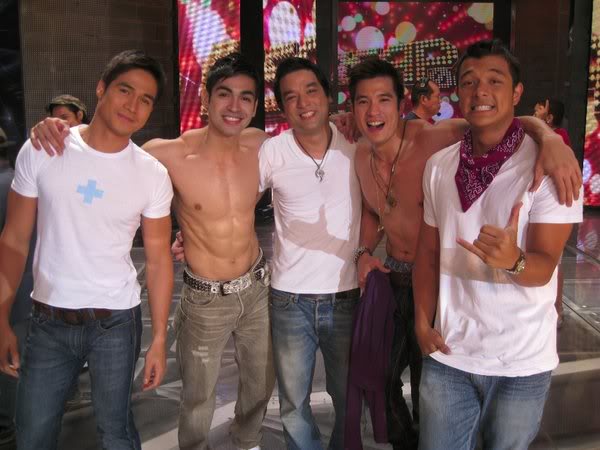 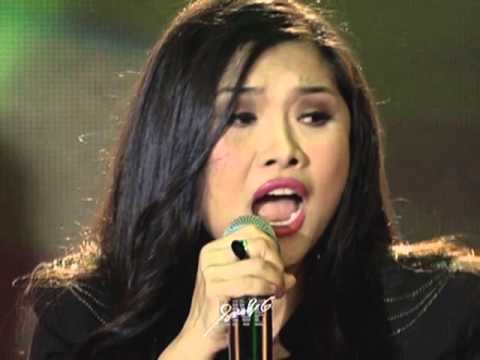 14. Bituin Escalante – Before the era of the “Champions,” Bituin (together with Ana Fegi) dominated the diva-esque stage on ASAP back in early 2000s. 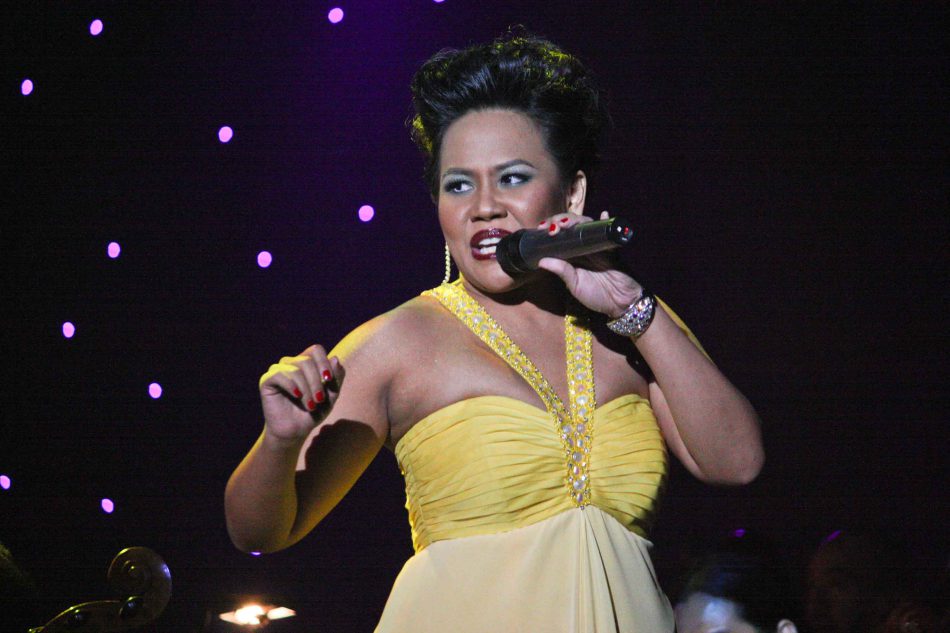 13. Rica Peralejo – During her younger years, Rica was the all-around Maja Salvador, Shaina Magdayao and Iya Villania of ASAP doing all the risky-and-sexy dance numbers 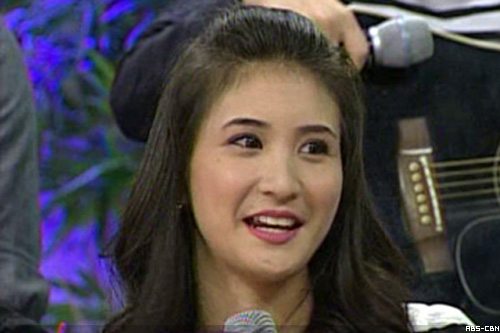 12. Rachelle Ann Go – Sarah Geronimo’s original nemesis (at least in the eyes of ASAP aficionados), Rachelle Ann’s uninhibited performances have always been praised by many. 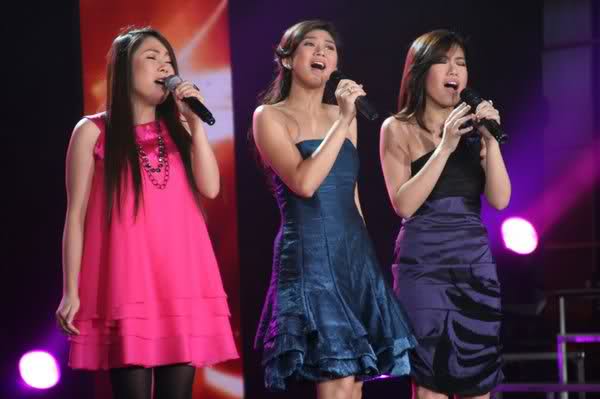 11. Roselle Nava – Before there were any “divas” on ASAP, Roselle was the sole young biritera on that stage. 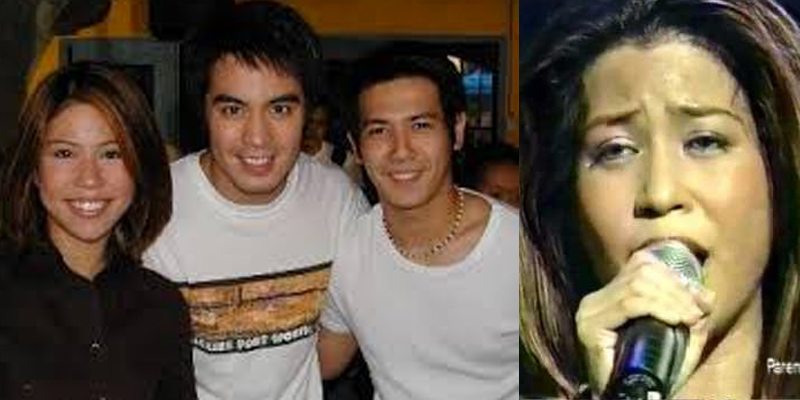 10. Charice Pempengco – After international sensation Charice made it big outside the country, there’s no other place to showcase her amazing talent in the Philippines but on the ASAP stage. 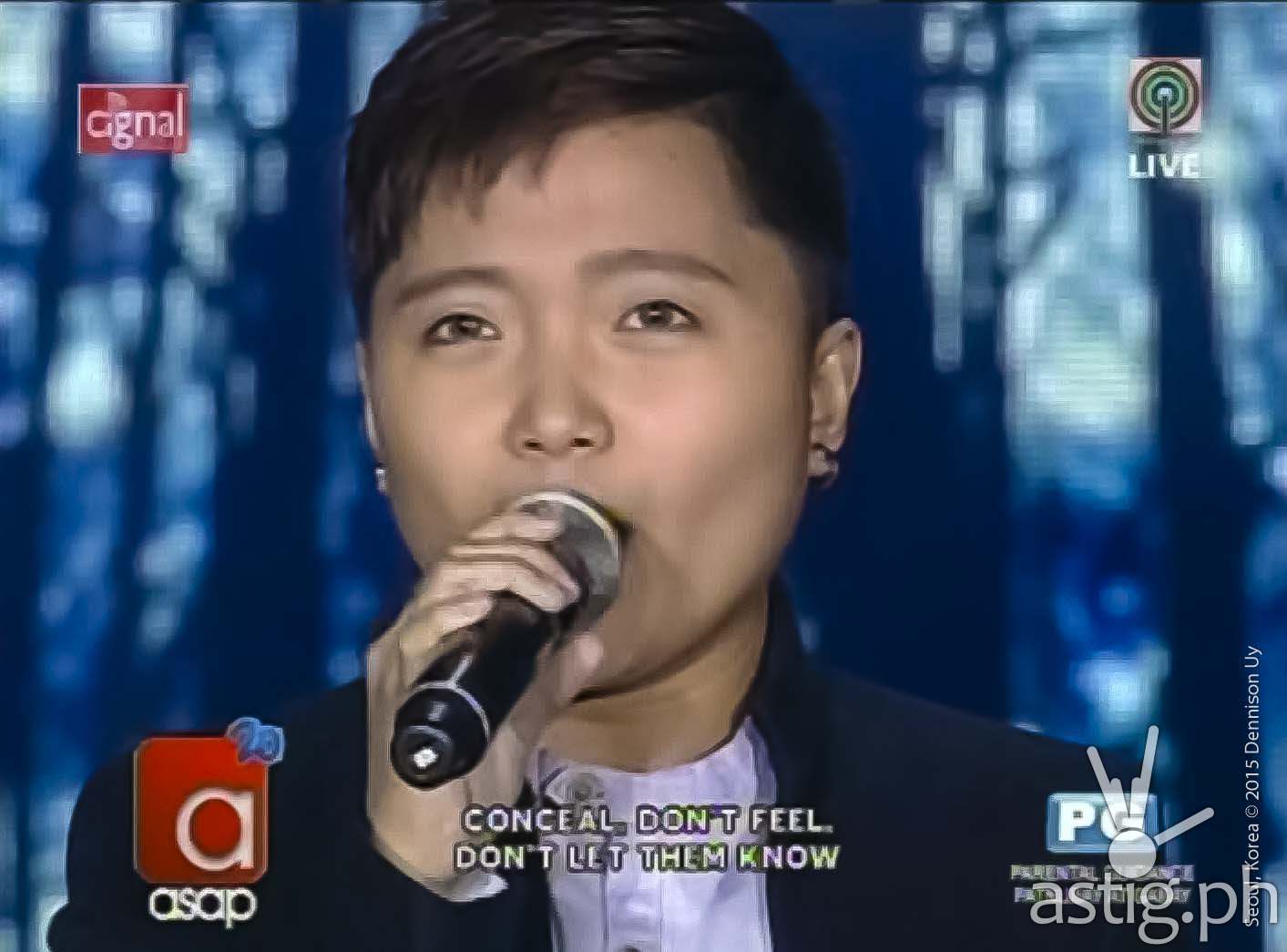 9. Jolina Magdangal – Back in the day, Jolina was everyone’s all-around darling (singer, dancer, host) with her charming self every Sunday on ASAP. 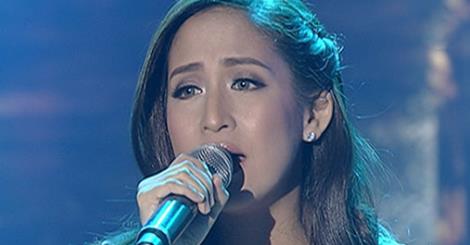 8. Piolo Pascual – Before the “Daniel Padilla generation,” there was only one man (regardless if he’s shirtless or not) who commands the loudest shrieks every single time he gets introduced on stage – that’s Papa P. 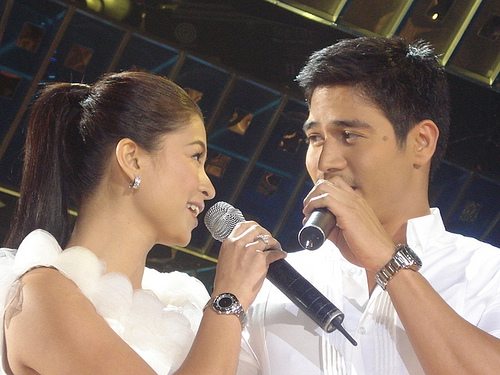 7. Carol Banawa – Carol was sorely missed when she left ASAP back in 2003. They tried adding new divas in the cast, but no one can really compare to her angelic and inspiring voice. 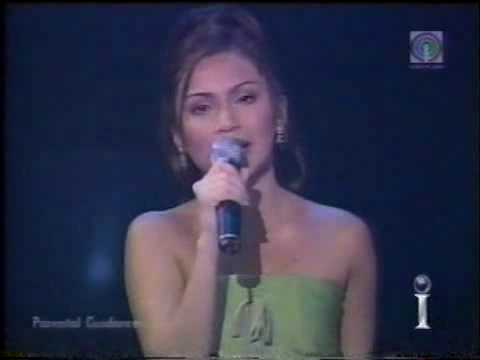 6. Bamboo Manalac – Bamboo was an odd addition to the ASAP ensemble as everyone else were considered “mainstream” personalities. But hey, it’s working; his performances have always been trending on social media. 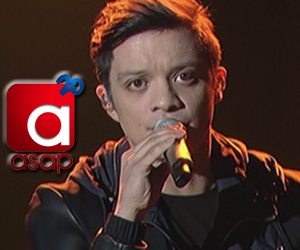 5. Martin Nievera – The concert king and ballad has always been considered the former “father” of the show (before he left and Gary Valenciano took over the lead spot). Now he’s back, the immortal ballad royalty will forever be in the hearts of the ASAP fans. 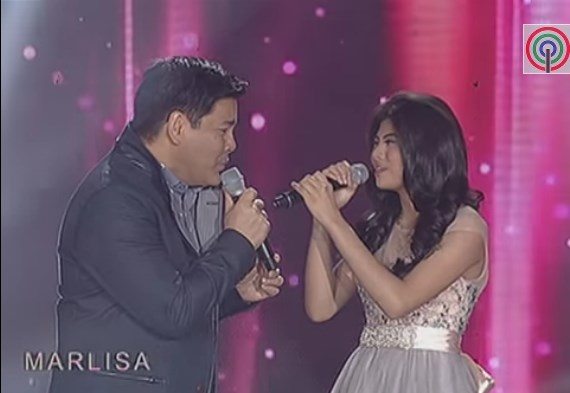 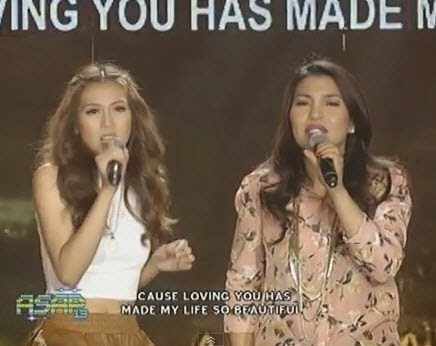 3. Sarah Geronimo – The popstar princess is undeniably the future of the show with legions and legions of die-hard fans screaming her name during prod numbers. Sarah’s performances have always been unbeatable and top-class. 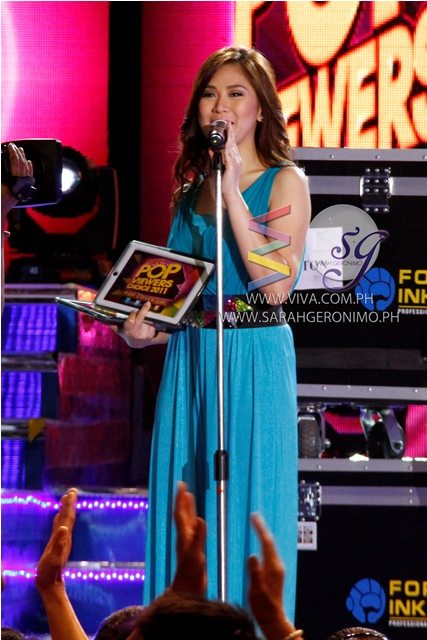 2. Zsa Zsa Padilla – ASAP will never be what it is today without Zsa Zsa. The show’s matriarch provides the solid emotional-and-maternal connection between the program and its audience. 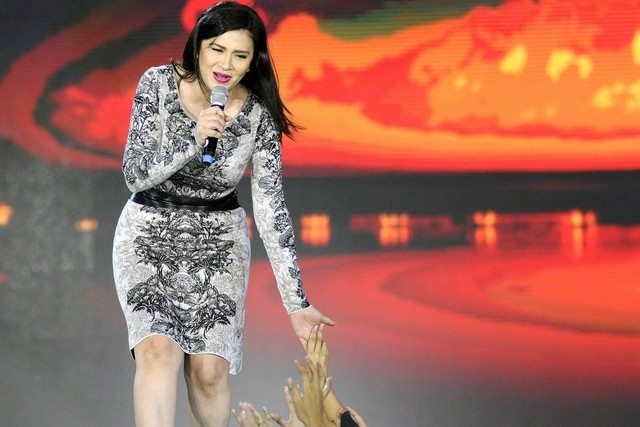 1. Gary Valenciano – Things have changed when Gary V. came on-board. The “Cyclops of the X-MEN” and the “Captain America of the Avengers,” Gary is the true leader and the soul of the program. He provides an inspiration not only to the millions of ASAP viewers, but also to the artists he performs with on stage with his passion for his work and his love for God. 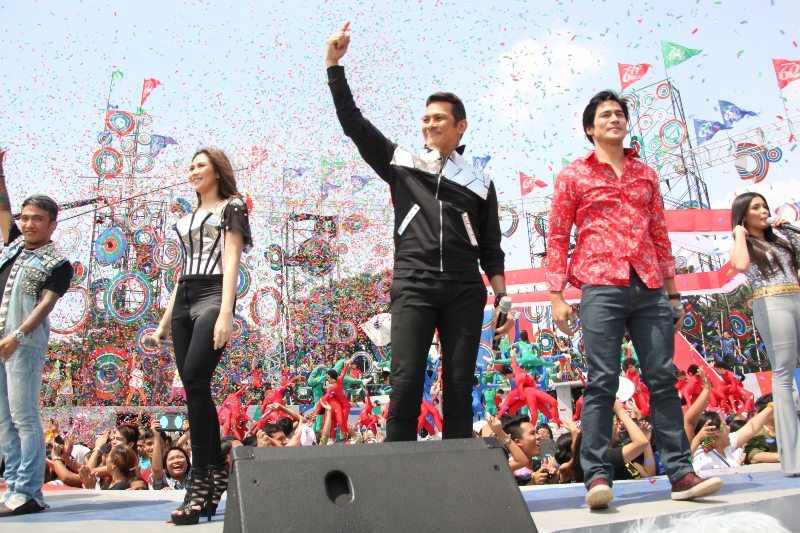 Note: All photos uploaded are not ours. From: Google search. 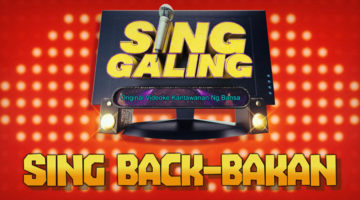