LOOK: TikTok is Angela Ken’s bridge to a career in music 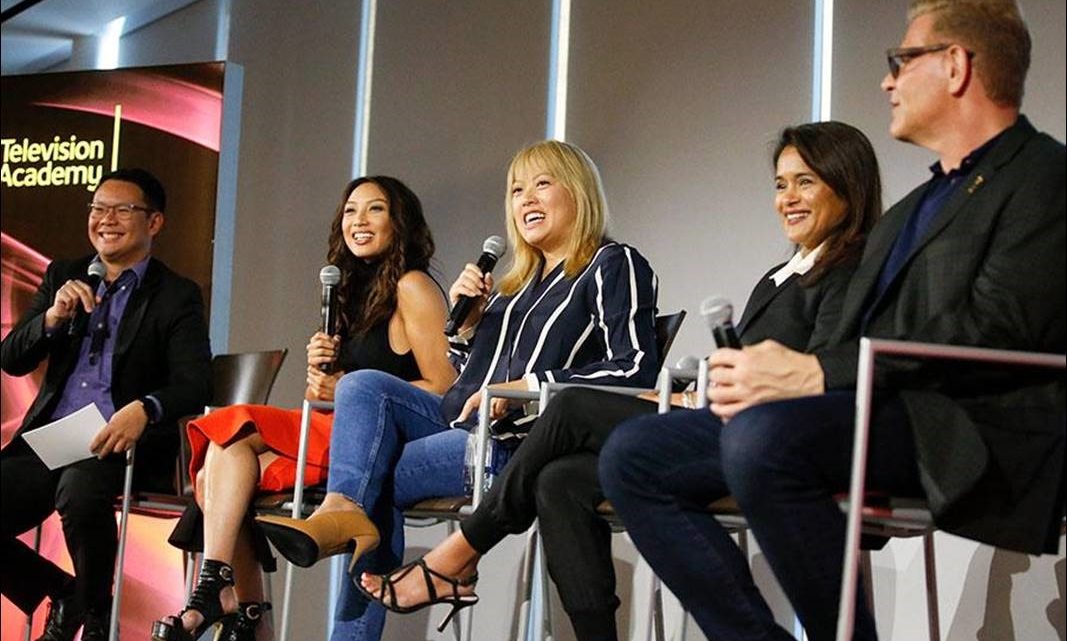 “I feel sometimes so frustrated because it’s like the rest of America is more advanced than what we see on our screen.” – Veena Sud

LOS ANGELES, CA, May 23, 2018 – The statement as reported by Variety from Veena Sud, the creator of the AMC American crime drama TV series, “The Killing”, whose premiere ranked as the second-highest original series premiere for AMC, was as realistic as it could get:

This Asian American Heritage Month, the Academy of Television Arts & Sciences or The Television Academy – the organization that brings the Emmys to the world – organized a timely talk that provided a voice for the valid concerns and sentiments of the likes of Sud, a well-known Asian American showrunner and writer in Hollywood.

Myx TV, the leading English-language Asian American entertainment network, represented at this critical discussion with Myx TV General Manager and Executive Producer Miguel Santosmoderating the event which was held at the Governors Room of the Saban Media Center at the Television Academy in North Hollywood, California.

Joining Santos and Sud in the panel are casting agent Howard Meltzer, CSA, director/showrunner Kulap Vilaysack of “Bajillion Dollar Propertie$” formerly on NBCUniversal’s Seeso network and now on Amazon, and co-host Jeannie Mai of the talk show, “The Real” on Fox.

WE NEED TO UNITE; OUR VOICE NEEDS TO BE LOUD

In the same story from Variety, Sud added: “[We can’t lose] sight that this has to be a movement. We can knock on the door until our hands fall off, but if those shows are not being greenlit and those writers are not being hired [nothing will change].”

Mai, for her part, said that the way she does it – and advises others to do it – is to be loud and aggressive about having her voice heard and going for what she wants.

Mai asked Longoria how she got everyone to come together to show support for each other, “and she said, ‘Girl, my people are just loud,’” Mai recalled.

“I applaud the African-Americans and the Latin Americans right now. They’re so good at being vocal and being prominent about what the problem is,” Mai continued. “As much as we can speak up here, it’s not a noise. And this helps, but it needs to be amplified.”

WE ARE ONE BUT NOT THE SAME

Meltzer – a casting director working mostly in television comedies — was quoted by Variety that he is just looking for “the funniest person,” regardless of ethnicity. But he has been fortunate that he has had relationships with network, primarily the Disney Channel, that champions such race-blind casting.

Vilaysack has had experience both in front of and behind the camera, and she acknowledged a trend of getting a lot of auditions for “quirky” roles that were written to be Asian.

“I looked around [in the waiting room] and I saw diversity, but on the casting side I knew that people just saw us all the same, and I think that’s a mistake,” Vilaysack said.

Sud added that the “specificity of each of our stories and where we come from — not only our ethnicity but where we grew up, our friends, how we fall in love” is so interesting, yet there are still few chances to explore it on-screen.

“I feel sometimes so frustrated because it’s like the rest of America is more advanced than what we see on our screen,” Sud added.

CHANGE AND HOPE ON THE HORIZON

A step toward that change, Sud suggested, would be an Asian-American committee inside the Television Academy — an opportunity for the community to get together as a group talk about the issues they face and the change they want to see.

And Sud believes the fact that there is more real estate now, thanks to such digital platforms, is what will allow for the most change.

“Now instead of the stranglehold of yesteryear of three channels or 10 channels — such small real estate that it’s selfishly guarded and protected to just say a few stories that appeal to the broadest audience possible, now with streaming we’re seeing the possibility. We’re seeing it opening. So right now I think our responsibilities as people behind the camera, in front of the camera, as people in the Academy who have the power is to continue these conversations and really press into this issue,” Sud said. 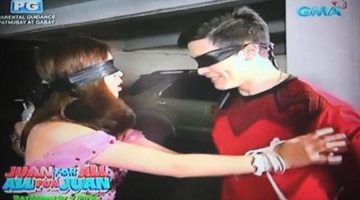