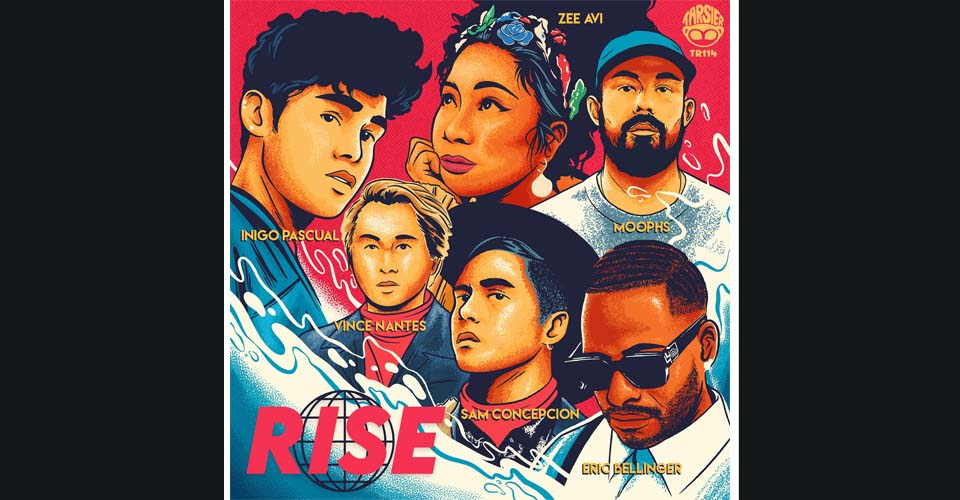 “Life is really the main story that inspired writing ‘RISE,’” expressed Vince who penned the song’s words. “From the pandemic to protests, to political differences, to unfair treatment to one another as human beings, it’s a lot for all of us to digest, and I wanted to give people something they can enjoy, emotionally connect to, and believe in,” disclosed the US-based songwriter.

Song producer Moophs shared that “RISE” is the biggest release Tarsier Records has undertaken so far to “give listeners a multi-cultural example of coming together to rise above adversity.”

He said, “This song is my answer to 2020. If we look past borders, politics, and skin color and resolve not to be divided, we can overcome anything this year throws at us.”

“Bitter Heart” singer Zee Avi described the new track as “hopeful, uplifting song.” She said, “’Rise’ is such a simple word, yet it’s something that we need to keep reminding ourselves of.”

Sam, meanwhile, revealed his excitement with the music collaboration of artists from the Asia Pacific. “Doing a project this big and this important is definitely a dream come true for me. I think with the artists that we have from different parts of the world, and the unifying message it has, this song could be heard everywhere across the globe,” he said.

Two music videos for “RISE” will be released, an animated video straight out of a comic book where the artists will be superheroes battling ‘the 2020 monster’ and inspiring stories of humanity and messages of hope from influencers worldwide.

Tarsier Records is one of the labels under ABS-CBN Music, which seeks to champion Filipino talents to the world stage and serves as a gateway for international artists to the Philippines. 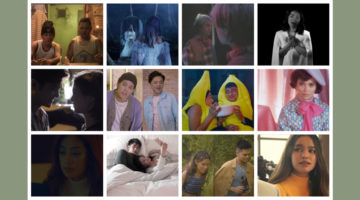