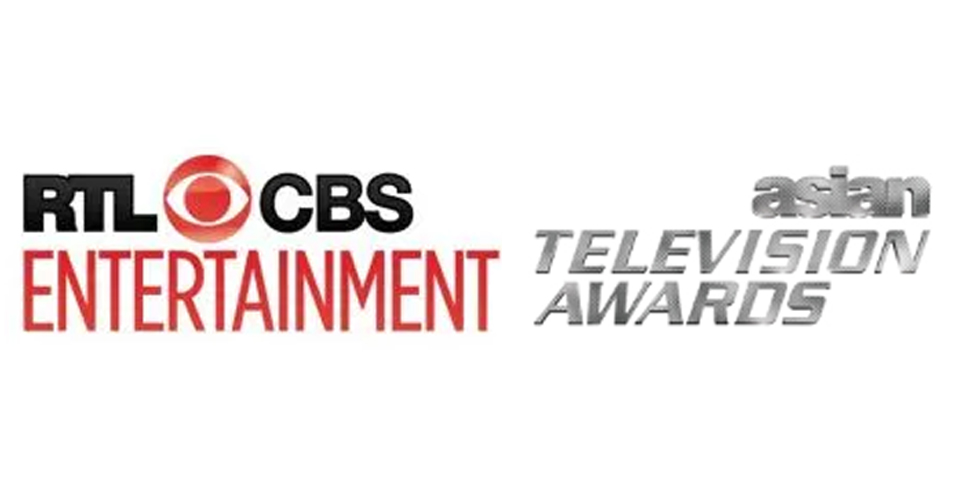 RTL CBS Entertainment has been named as the official regional broadcaster for this year’s Asian Television Awards. The network will be broadcasting the awards ceremony live across the region.

“We are delighted to include the Asian Television Awards in our roster of the world’s biggest awards shows. We are excited to be celebrating the best that Asian Television has to offer,” said Jonas Engwall, CEO of RTL CBS Asia Entertainment Network.

Launched in 1996, Asian Television Awards is the Asian TV industry’s most significant and celebrated event, recognising excellence in programming, production and performance.Determined by an expert panel of over 60 judges from across the region, the results are tabulated and audited by international auditing firm PriceWaterhouseCoopers, with thewinners only announced during the Awards Ceremony in December.

The Awards comprise over 40 categories and represent the industry’s foremost recognition by enjoying the support of every major industry player throughout the region. The Asian Television Awards attracts a multitude of entries of over 1300 annually from a wide range of broadcasters, including free-to-air television stations and pay-TV platforms, as well as many independent production houses in Asia.

Asian Television Awards is positioned as the only event of its kind within the Asian region, and upholds a prestigious reputation of showcasing quality television production. Sponsorsof this year’s awards include AccorHotels, Advance TV Academy, AETOS, Gold Kili,Simmons and WasserTec.

The destination for the best mix of reality, drama, comedy and daily entertainment. Featuring shows express from the US and UK including top-rated dramas Bull, Scorpion, House of Cards and Elementary; the biggest talent competitions in the world, America’s Got Talent, Britain’s Got Talent and The X Factor UK; dailies Entertainment Tonight, The Insider, The Late Show with Stephen Colbert and The Late Late Show with James Corden. It is home to some of the biggest award shows in the world aired LIVE, including The Golden Globes, Screen Actors Guild Awards, Critics’ Choice Awards, American Music Awards, People’s Choice Awards and Billboard Music Awards. 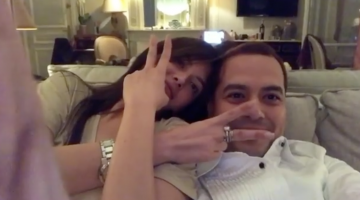