All About Bb. Pilipinas-Universe 2016 Maxine Medina

On His Way to Hunkhood: Figure Skater Michael Christian Martinez 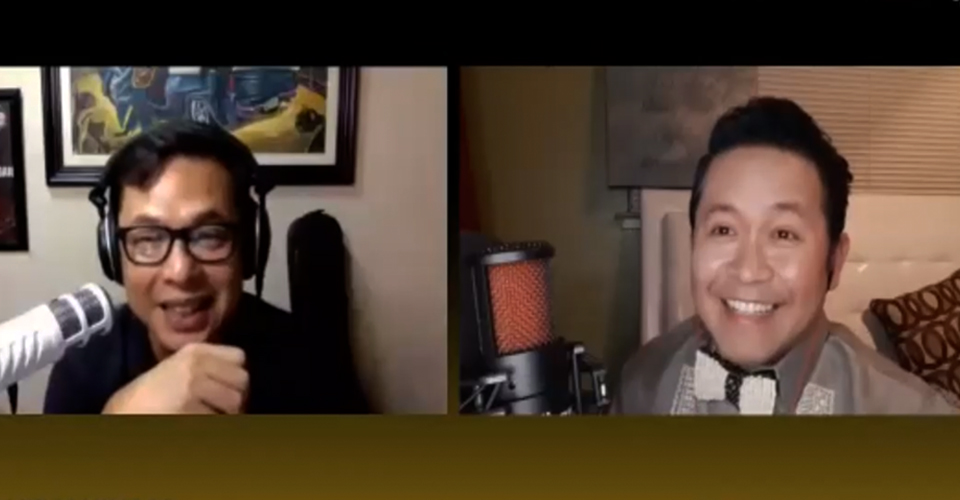 “Kate, yes it is, because I remember growing up, I was holding a flashlight [like it’s a microphone], wanting to interview someone just to kind of like ask, ‘Oh, how are you today?,’ this was award-winning Filipino-American social media reporter and multislashie MJ Racadio‘s answer to Random Republika in his recent media conference. He was asked if his job right now as a reporter, an international correspondent for EBC, a celebrity blogger, and publicist was a childhood dream. “I’ve been really fascinated with Hollywood growing up,” the US-based media practitioner enthused.

Radiating with so much passion and enthusiasm about his jobs, MJ shared the drive behind the glitzy and glamorous work that he does. “I just wanted to connect with people that the viewers admired and really get to know them a little bit more — who they are as a person when stripped away their achievements,” he explained. Finding inspiration and influence as a host from the likes of Ryan Seacrest and Mario Lopez, MJ then shared that he found joy in realizing that Hollywood celebrities are regular people like us.

Given this, a Hollywood-based show is set to make waves in the local entertainment scene. This is perfect in timing as the Filipino-American History Month draws to a close.

As the pioneer of “75 Most Influential Filipino-Americans,” MJ has interviewed hundreds of celebrities and is a key presence at several A-List events. Most anticipated in the upcoming season is the show’s coverage of the Oscars and the weeks leading up to the awards.

Having previously featured names such as Bruno Mars, Darren Criss, Amanda Seyfried, Aaron Sorkin and more, the show aims to continuously provide the very best and latest in entertainment news, carefully curated for even the casual celebrity follower. The show features bite-sized headlines and in-depth, exclusive interviews with some of the biggest stars in the industry.

As his own star continues to sparkle in America, MJ shared an important nugget of wisdom for anyone who has a nagging dream to fulfill. “I didn’t initially plan on doing this. It [the career path] just arrived at a later date so I’m like a late bloomer in terms of what I really want to do in life,” he beamingly said. “There’s no such thing as being too old or too young to start something.” 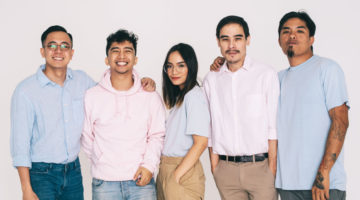