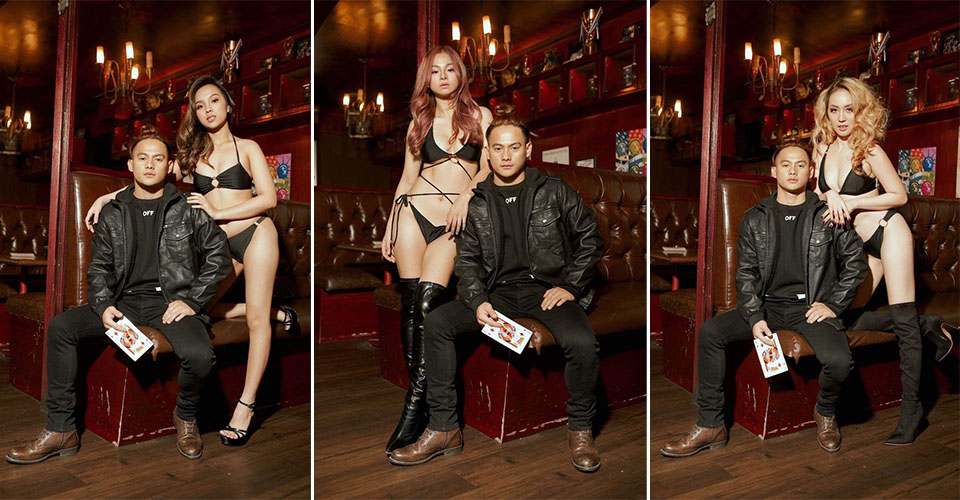 Are you willing to bet everything for money and power? VIVA Films and award-winning Director/Producer Brillante Mendoza bring you “PUSOY,” the story of a young man who’s good in hustling, better in gambling, and the best in women. Coming this May 27 on VIVAMAX.

“PUSOY” is the story of Popoy (Vince Rillon), an ambitious young bodyguard who works at one of the most notorious gambling dens owned by Rodolfo (Baron Geisler), a combative and disagreeable man and managed by Xandra (Janelle Tee), Rodolfo’s mistress. Popoy works hard for Rodolfo, but he also dreams of taking over the gambling den one day. He finally gets the push he needs when he falls in love with Mika (Angeli Khang), Rodolfo’s new mistress.

When Rodolfo kills a powerful politician’s son, the gang needs to raise a huge amount of money to be given to a General for their protection. When their lives are put in grave danger, they begin questioning their loyalty to the gang.

Aside from seasoned actor Baron Geisler, the “PUSOY” cast is brimming with young and talented actors and actresses. There’s Vince Rillon, who has appeared on television series and films including those helmed by Cannes Best Director Brillante Mendoza such as “Captive,” “MaRosa,” “Amo,” and “Resbak.” He also starred in VIVAMAX originals such as “Siklo,” “Sisid”, “L” and recently “Kaliwaan”. Then, there’s Angeli Khang, Vivamax’s K-Krush who starred in chart-topping VIVAMAX originals such as “Taya,” “Mahjong Nights,” “Eva” and “Silip sa Apoy.” Joining the cast is former Miss Earth Philippines 2019 and former Wowowin host Janelle Tee of Putahe.

Produced by one of the most prominent and important Filipino filmmakers today, who’s widely known as the 62nd Cannes Film Festival Best Director, Brillante Mendoza; and directed by another award-winning director Philip Giordano “PUSOY” is definitely a must-see film this year.

Find out who will win in the deadly bet of greed and power, when you watch “PUSOY”. Streaming online on May 27 on VIVAMAX Philippines, Hong Kong, Taiwan, Thailand, Malaysia, Indonesia, Singapore, Japan, South Korea, Macao, Vietnam, Brunei, Maldives, Australia, New Zealand, Canada, the USA, the Middle East and Europe. And get the best VIVAMAX viewing quality with TV casting.

See also  WATCH: Darren Espanto and Andrea Brillantes (AndRen) Dance to 'Closer' at 'The Other Side of Darren' Digicon 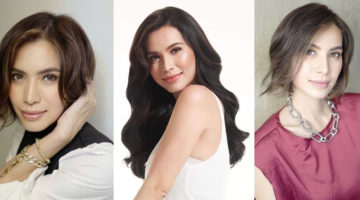