Pure Jus in Focus: From Passion to ‘Fruitful’ Business 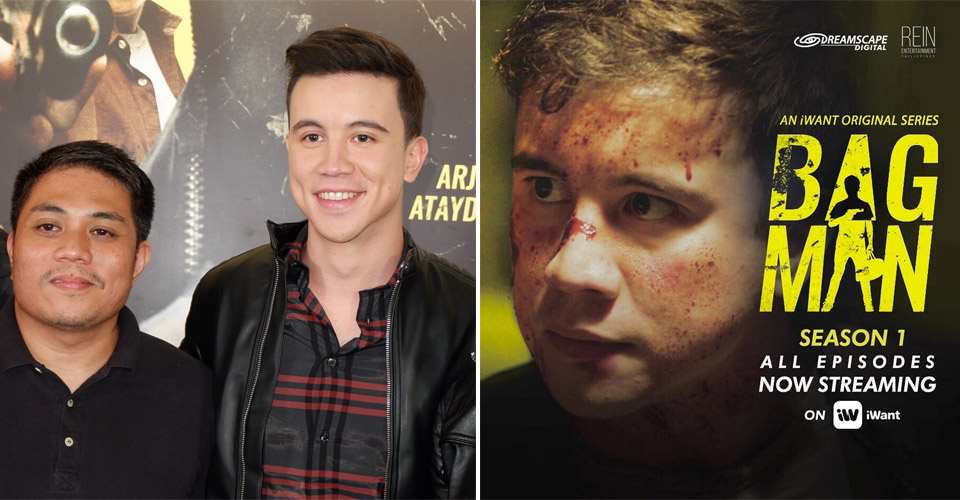 Just a few weeks of being available for viewing on iWant, Bagman starring character actor Arjo Atayde is now the most streamed original series on that digital platform. In case you haven’t seen the film-like series, one of the reasons you shouldn’t miss it is Arjo’s impressive performance. While it’s no surprise he’s an acting genius, you will understand why the show’s director Shugo Praico was so impressed by Arjo. This was something Direk Shugo told the media during the press conference.

When asked how he would rate Arjo’s performance, Direk Shugo said, “Si Arjo po? 11 out of 10. He’s perfect for the role.”

All the episodes of Bagman’s SEASON 1 are now streaming on iWant. Check out the first episode to have you hooked!

Streaming service iWant offers the new gritty socio-political action drama series “Bagman,” about an ordinary man who sacrifices his own moral values in order to provide for his family.

The iWant original series, which stars Arjo Atayde in a career-defining role, offers a bold and eye-opening glimpse into the dark web of corruption.

Arjo plays Benjo, a barber and a dedicated family man whose barbershop is about to get demolished to give way to the municipality’s road-widening project. With a baby on the way, he agrees to do a task to keep his barbershop, where he eventually allows dubious transactions in exchange for extra money.

It does not take long before Benjo becomes a “bagman” for the governor, wheeling, dealing, and jumping from one entanglement after another in every political and societal institution he gets into.

But as he is sucked into this intoxicating and deadly game of lies, deceit, and power struggle, he decides he must move out of the shadows, use his acquired skill set to scale and conquer the country’s ladder of power in order to protect what is most important to him.

On a roll, Arjo Atayde is also part of Regal Films’ latest offering, STRANDED, with Jessy Mendiola. The film opens in cinemas this April 10. 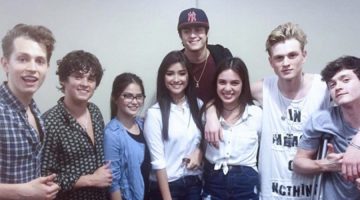