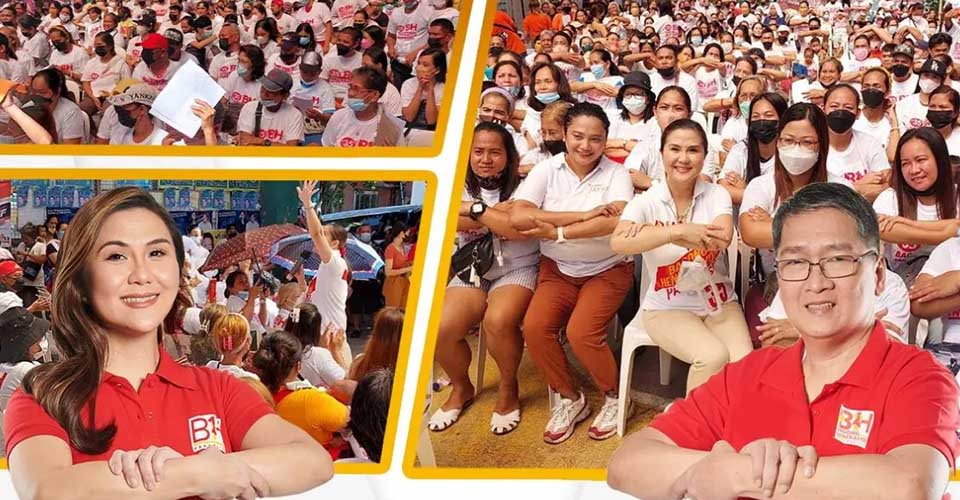 During the meeting de avance, Herrera emphasized her excitement to serve and work with 2nd nominee Bro. Marlon Manalang. She vows to continue public service to improve the lives of fellow Filipinos. Herrera has been in public service for 21 years.

The congresswoman said she wants to do more and will remain the voice of his constituents with the help of Bro. Marlon Manalang.

Before the event ended, Herrera reminded the people that Bagong Henerasyon partylist is #35 on the ballot.
WATCH: 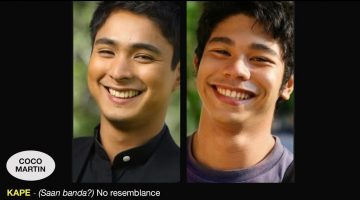