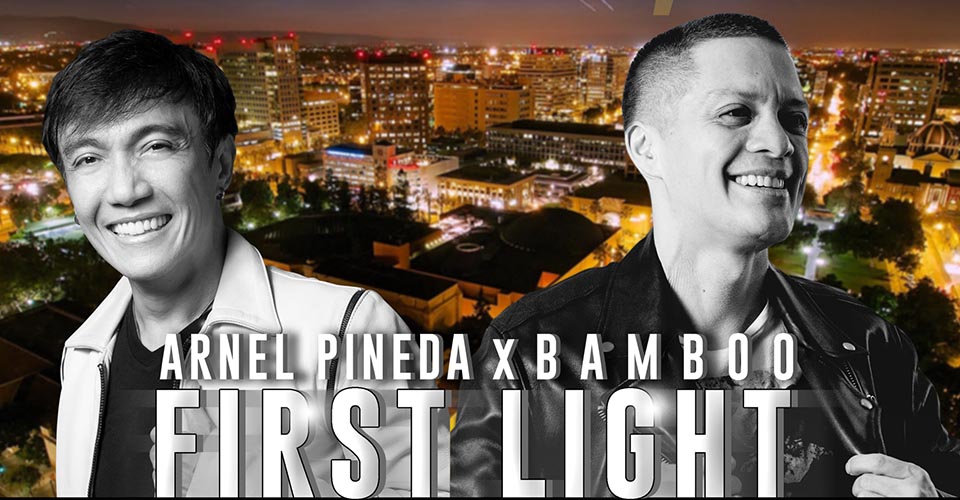 “This is the best time to provide entertainment,” producer and Spotlight Media Entertainment owner Pen de Leon-Manahan shared during the media conference for the 3-show concert tour of OPM icons Bamboo and Arnel Pineda. The US-based concert producer explained how people are now excited to go out after more than a year of being locked down and living with restrictions.

“We still have to follow the health and safety guidelines and protocols. We will be equipped. We want to make sure that not only our artists but also those who will be watching are safe,” assured Manahan as concerns over the still existing COVID-19 virus were raised.

Manahan spoke with warmth and excitement as she talked about her project. Easily, one would know she is coming from a place of passion.

Mainly involved in the mental health and healthcare industry as a businesswoman, Manahan has been in the US for 22 years and got into concert production as a side project because of a friend’s prodding. Her first venture in the concert scene was the K Brosas and Angeline Quinto gig in the US in 2019.

Aside from promoting Pinoy pride and talent, Manahan is also passionate about extending help to those who are in need. “We were also in need in the past,” she said with humility. The successful entrepreneur emphasized that the donations and charitable work that come from her concert production give her fulfillment and her work more meaning.

“This tandem has never been done before. Talaga namang nagkakagulo na ang mga tao. I can’t believe sobrang successful itong teamup. Favorite talaga sila ng mga tao!,” Manahan beamed. To give us a glimpse of the ticket sale status, she also added, “Marami na ngang nagrereklamo. A lot of buyers want to get the front row VIP tickets. Some of them who are fans of Arnel and Bamboo even bought VIP tickets for all three shows.”

See also  LOOK: 9 Consequences for Filipinos of a ‘No vote’ on the ABS-CBN Franchise Renewal

It is also interesting to note that foreigners also patronize Pinoy concerts. For this upcoming one, fans of Arnel Pineda’s international band Journey have also shown their support.

Tickets are now available for First Light US Tour 2021.
https://www.ticketmaster.com/arnel…/event/17005AE79B9F2DB8 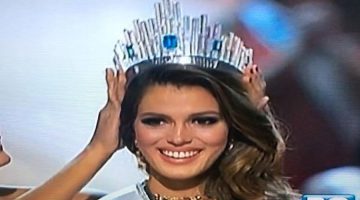