LOOK: Ken Chan puts up a café where it’s Christmas every single day 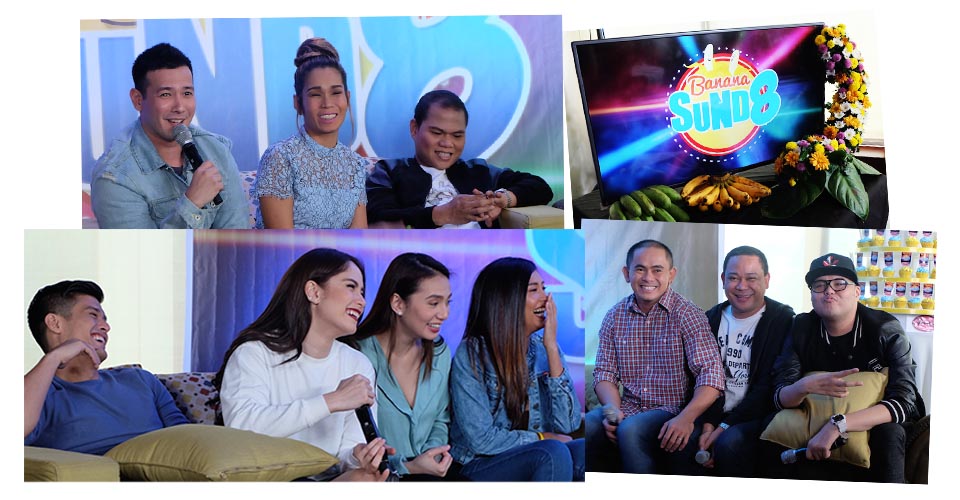 Last November 10, stars of the long-running gag show Banana Sundae faced the press and bloggers for their eighth anniversary concert media conference. The show that started out from an all-girl cast is now a big barkada of different personalities. Present in the presscon were John Prats, Pokwang, Pooh, JC De Vera, Jessy Mendiola, Jayson Gainza, Badji Mortiz, Jobert Austria, Aiko Climaco, and Sunshine Garcia. Absent that day was Angelica Panganiban  who has been with the show from the  start. The group’s anniversary concert Banana Sund8 was held at the Kia Theater last Thursday, November 17.

The two-part special will be aired today and on November 27 after ASAP. 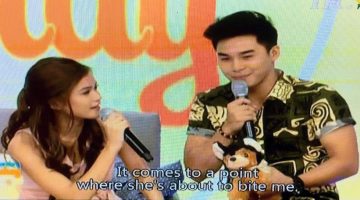