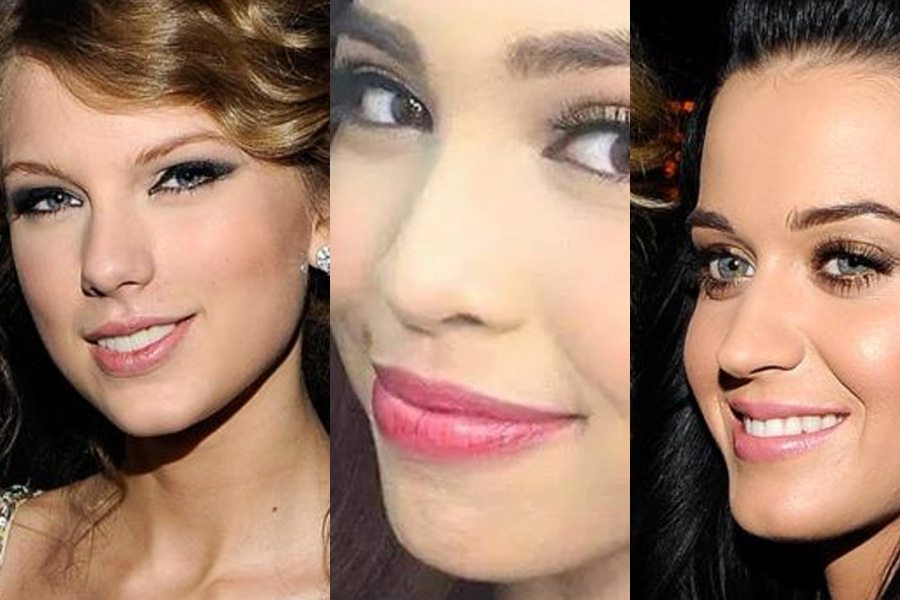 So even BBC took notice of the AlDub phenomenon. Who wouldn’t? They’ve hit 41 million tweets in one day with #AlDubEBTamangPanahon which surpassed the previous global Twitter record of the FIFA World Cup (Brazil’s defeat to Germany) at 35 million tweets.

With Alden Richards and Maine Mendoza’s (Yaya Dub) popularity especially on social media, everyone wants a piece of them including international media.

Here’s a snippet of what BBC said in their online post:

Thanks to her role as Yaya Dub, Ms Mendoza has now become the third fastest-growing celebrity on Twitter – BBC

Maine’s Twitter account (@mainedcm) is now at 2.34 million (as of 29 October 2015) and is increasing rapidly every single day. 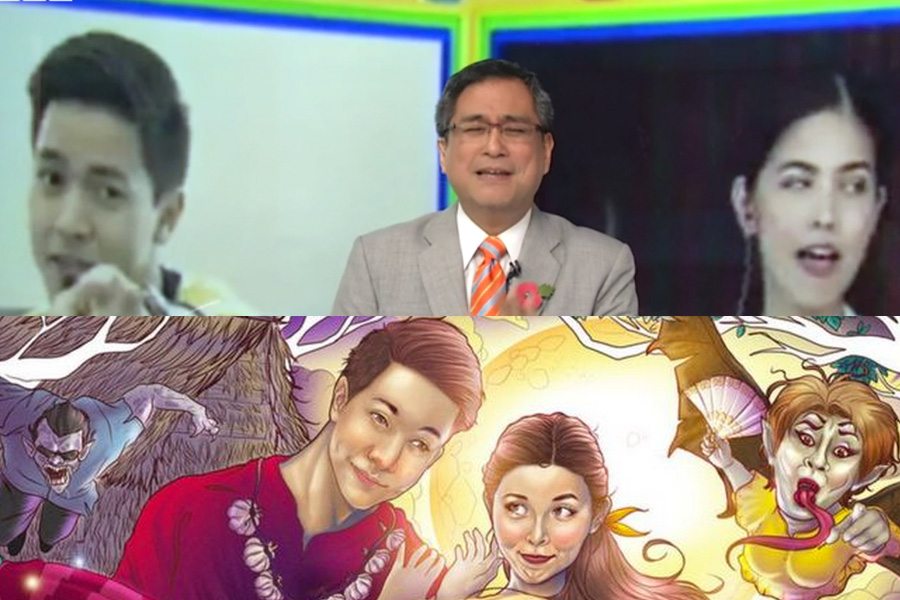 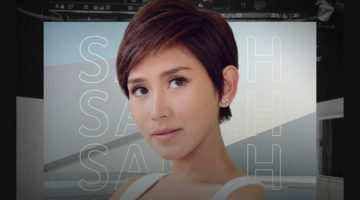