Look: Miss Universe 2015 Pia Wurtzbach is Back in Manila

Random Talk with Bamboo Manalac for Bamboo LIVE in Singapore 2016 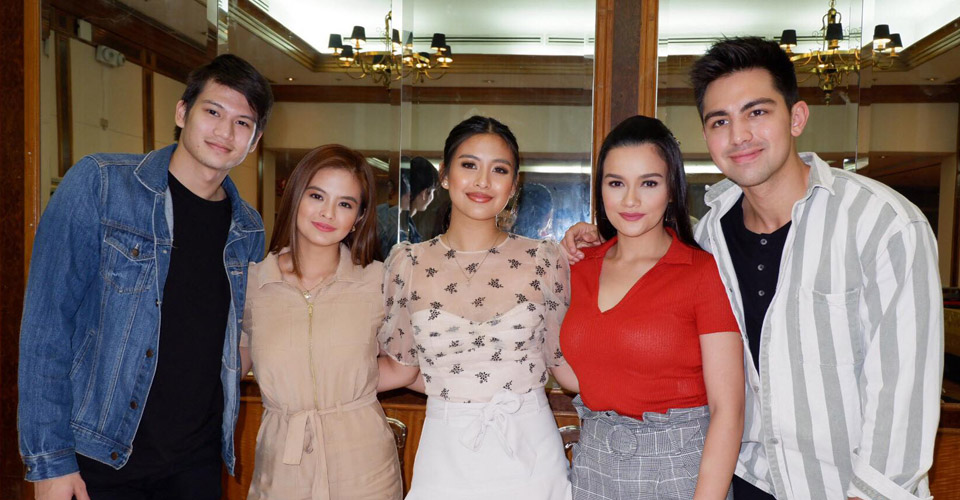 One thing you’ll easily notice among the stars of GMA’s primetime series Beautiful Justice is how bonded they are as a cast. You can tell by how they tease each other and share fond memories that they have developed closeness over time.

In an intimate blogcon right after their Kapuso ArtisTambayan stint, the stars Bea Binene, Gabbi Garcia, Gil Cuerva, Derrick Monasterio, and Yasmien Kurdi entertained our questions about their favorite scenes an memorable experiences.

The original soap is headlined by five of the Kapuso Network’s prime and most sought-after stars.

Alice’s (Yasmien) husband, together with Kitkat’s (Bea) brother, and Brie’s (Gabbi) boyfriend, Lance (Derrick), are all PDEA agents who died on a failed mission.  Eventually, Alice will discover that their passing was not an accident, and that a powerful drug syndicate actually murdered their loved ones. Armed with special skills and with the help of Vin (Gil), the three women will unite to track down the syndicate and seek justice for everything they lost.

Completing the stellar cast are: veteran action star Victor Neri as Tony Bautista, the Regional Director of PDEA and head of the task force to which Lance and Vin belonged; sultry Kapuso actress Valeen Montenegro as Miranda Samonte, the sexy, fierce, and deadly leader of the Black Pentagon syndicate; and highly-respected drama actress Bing Loyzaga as Charmaine Tan, the businesswoman and philanthropist who is also the head of the Black Pentagon drug syndicate known as “Ninang.”

In preparation for this series, its cast members underwent Krav Maga and intense gun training sessions. Their co-star, Victor Neri, is also one of the stunt trainers and plays an active role in the series to make sure that every scene is accurate and mirrors real-life situations.

In addition, Beautiful Justice is also sanctioned by the PDEA and is working closely with its agents to bring viewers a realistic look into their lives. 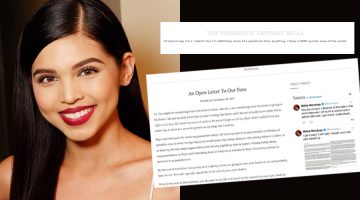