Find your home for the holidays in RLC Residences 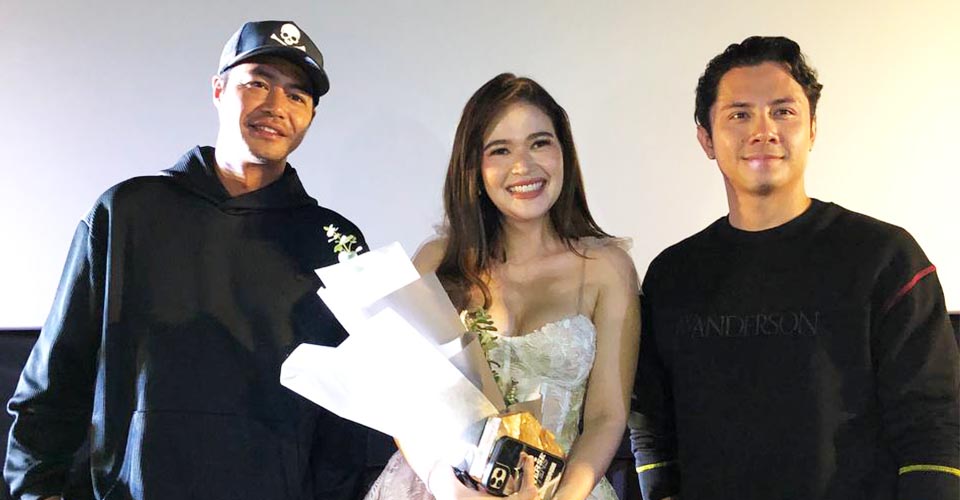 Realizations and what-ifs filled our heads after watching the heartwarming and emotionally loaded film by Viva artist Bela Padilla. While a lot of her previous films in the past are also heart-wrenching and relatable, this one gave a uniquely different feel. Bela did an amazing job for a first-time director, especially with the fact that she starred in her own film.

The plot may seem far-fetched as an initial impression but the actors’ performances made things closer to reality. It was as if you were just watching their lives unfold before your eyes.

The musical scoring and cinematography boosted the melancholy. Deliberate placement of shots and execution of scenes can be observed.

One of the major elements that really stood out in the film is the acting. This contributed a lot to the project’s effectiveness in delivering different emotions to the viewers. The film acted as a vessel to draw out kilig and sadness and possibly trigger guilt, and regret.

Zanjoe Marudo as chef Marco will make one fall in love with his character who exemplified patience and understanding borne out of love for June (Bela). While Marco attempts to teach June how to live her life alone and become independent as she finds it hard to let go of Pao (JC Santos), he does not realize how the opposite is happening. He and June are becoming dependent on each other. The beauty lies in how the audiences become part of their journey and invested in their emotions.

Bela’s overall approach in this film she wrote, directed, and acted in is one that evoked a lot of thinking on the part of the viewers. You will not just wait for things to be revealed but you will find yourself asking questions in your head and constantly trying to relate scenes to your personal experiences.

Aside from being visually appealing and emotionally effective, the film is highly relatable. How many of us have tried to move on from someone we have spent moments and memories with? This film reminds us of how difficult that is in real life.

It is admirable how the members of the cast were given enough moments to shine and form part of a larger picture. The different faces of love, understanding, friendship, and most of all value of time with the ones you love were highlighted.

We are excited to catch Bela’s future brainchildren!

(This is a joint review by Kate Adajar and Ronel Principe.)

366 is now streaming on Vivamax.

In case you missed it, here’s a previous story on 366: 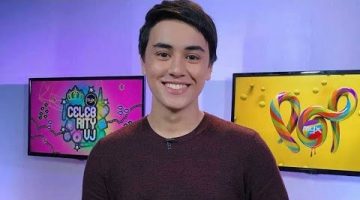